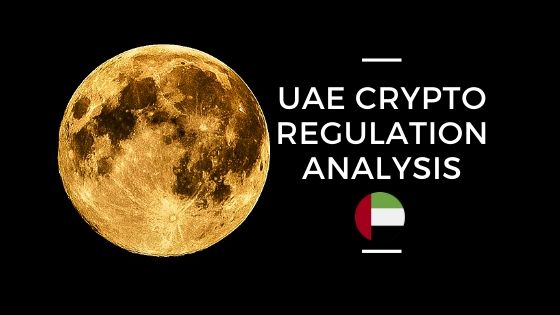 Thanks to the potential profits that blockchain companies can bring to a nation it seems that the UAE is very keen to adopt these new technologies for themselves. For that reason, it’s likely that the United Arab Emirates cryptocurrency regulation will remain favorable. They have begun issuing licenses for operators, and it seems that they are prepared to be in it for the long haul when it comes to crypto.

To further this bid, the government even has plans to have over 50% of the government’s transactions to be conducted using blockchain technology. If they pull this off, then it’s possible that the UAE could soon become the most cryptocurrency-friendly nation in the world.

While the government seems to have no issues with cryptocurrencies, the banks within the country are another story. Anonymous money makes financial regulators and institutions nervous. It has the potential to open them up to all kinds of nasty accusations that could get them into hot water with other world governments.

They don’t want to be anywhere near something that can easily be pinpointed as a vector for money laundering or the funding of terrorism. This has led some citizens of the UAE to have difficulties in purchasing or cashing out cryptos to their bank accounts.

Is Bitcoin legal in the United Arab Emirates?

There is currently no legal framework surrounding cryptocurrencies. The legality of bitcoin in the United Arab Emirates is permitted, but the government has only said that it is not illegal in the eyes of current laws. Investors and users of cryptocurrencies should be on the lookout for any future changes that the government might issue. However, it seems that they are very keen on blockchain technologies, and it’s like that the UAE will remain a favorable climate for Bitcoin and other digital currencies.

Individuals and businesses could experience trouble with the banking system within the country though as they seem much less enthusiastic about digital currencies. This is likely due to the fear of being involved in money laundering charges thanks to the semi-anonymous nature of crypto transactions. If you are a citizen of the UAE or living there you may have some issues using a bank account to purchase or cash out your crypto.

How To Become A Yoga Instructor In 30 Days

Man Made Diamonds are the future, Here’s why 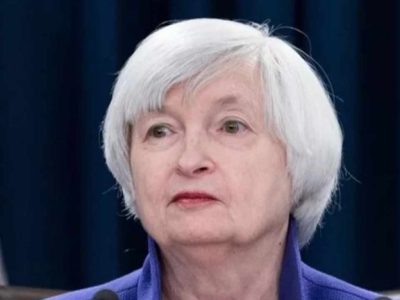 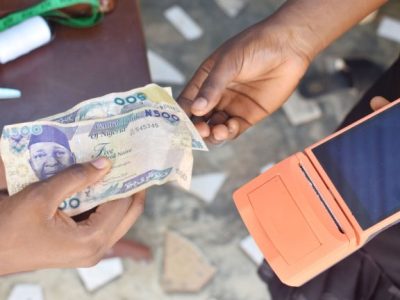 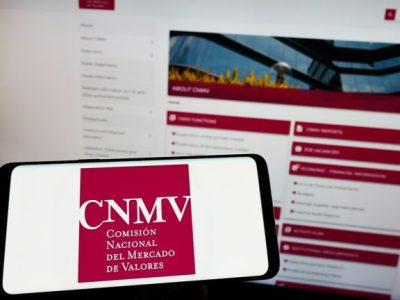 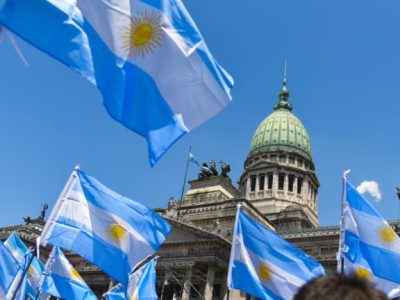 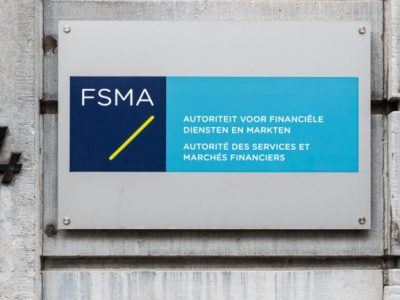 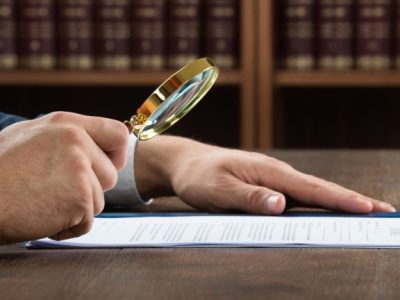