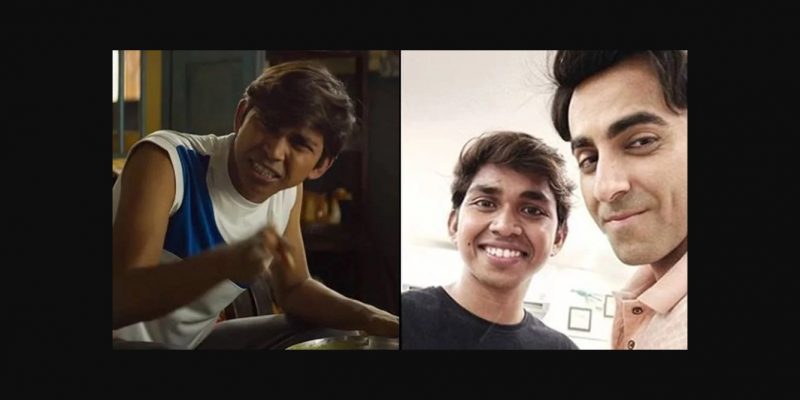 Bala movie is another smashing hit by Ayushmann Khurrana now, and he proves himself with the selection of scripts he is the king of small budget movies. He gives seven consecutive hits one after one. Bala is the latest hit, given my Ayushmann Khurrana. Bala movie is base on the story of a guy who lost his hair when he was young, and all the movie story revolves around him. All the Characters in the Bala movie give the best performance in the film, including debuted actor Dheerendra Kumar Gautam ( Vihaan Kumar). Bala is a good comedy movie, and the film profited from hilariously dialogues and strong acting by the entire cast.

But, in the group of skilled actors like Ayushmann Khurrana, Saurabh Shukla, Seema Pahwa, and others, there was one debutant who still managed to grab the viewers & critic’s attention – Dheerendra Kumar Gautam. Who played Bala’s (Ayushmann Khurrana) younger brother, Vihaan Kumar.

Dheerendra Kumar Gautam ( Vihaan Kumar ) debuted in this movie as Bala’s younger brother and play the role of Vihaan. He played the role very well and surprised viewers by his dominant performance in the Bala movie.

Vihaan Kumar’s character helps his elder brother Bala ( Ayushmann Khurrana) for applying all his unique treatment ideas like Eggs etc. Vihaan Kumar is continuously commanded by his mother to help his elder brother ( Ayushmann Khurrana) with unique, and ludicrous ‘hair-growing ‘ methods. And because he is the younger sibling, he never gets to say no – until finally, one nuskha (involving cow dung and bull semen) thrusts him to reject and fume.

This dialogue was one of the best dialogue of the movie Bala. Vihaan Kumar ( Dheerendra Kumar Gautam) dialogue delivery is as precise as other artists of the film. 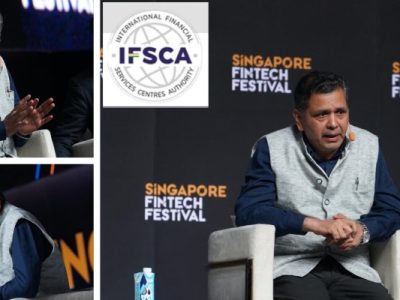 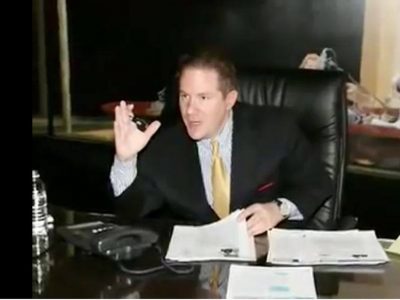 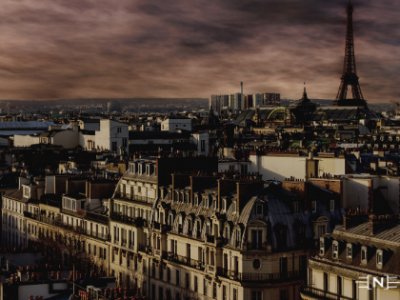 Explosion of eSignature in France due to the coronavirus 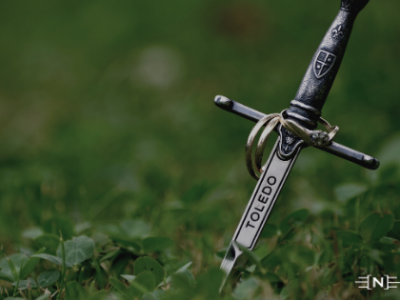 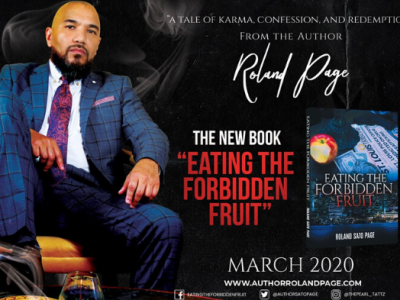 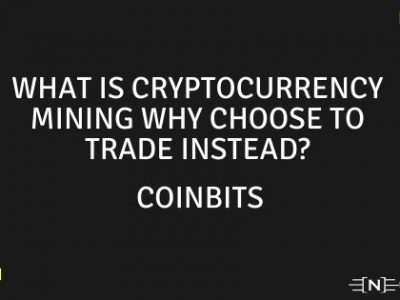