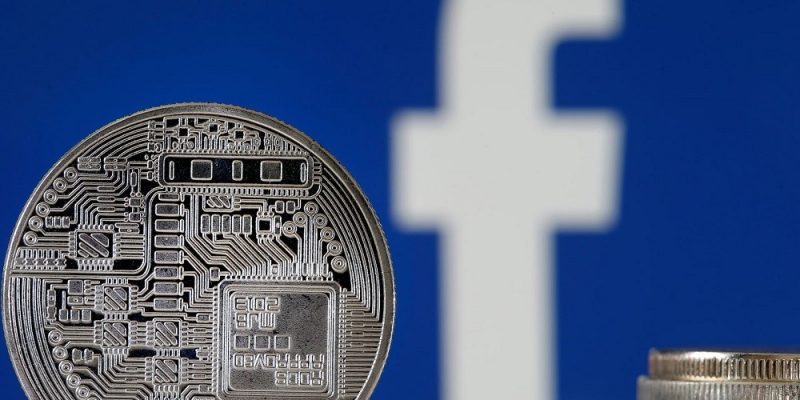 Why are Germany and France keen on blocking Libra?

For a long time, institutions and government have ignored the existence of Bitcoin or any other crypto assets for that matter. While crypto-assets are something which exists as money of future, it has the potential to cause upheaval within the traditional thresholds of fiat currencies. As of yet, the various governments have either tried to regulate or ban them for an indefinite amount of time. This is mainly because most of them fail to see Bitcoin as something more than an avenue or exploit and criminality.

But when Facebook announced its own cryptocurrency Libra back in June, the governments took note of this news. Even some of the most influential groups of people came together, denouncing this venture, which included Donald Trump. However, there seems to be a long-drawn backstory to this dissent from the government against Libra.

It seems that there’s been a stagnation of Bitcoin market where they are having a $10,000 foothold support. On the other hand, Libra seems to be even more volatile than the existing cryptocurrencies. The French finance minister revealed on Friday that both Germany and France, the two E.U. behemoths would ban Libra from being deployed in their respective countries. They have asserted saying that there is no private entity which can claim its monetary power which inherently belongs to the nation’s sovereignty.

While this move was anticipated by many, politicians and central banks have repeatedly thrown dissent against crypto and associating them with criminality. They have also produced a lot of age-old anti-crypto arguments which obviously many have heard of before.

But this move can be out of fear, which is according to Cathie Wood, chief executive of disruption-centric market research, a portfolio manager at ARK. The fear may seem justified given that these governments are afraid of the fall of fiat which potentially can destabilize their economy.

She didn’t anticipate first world nations to go against the tide and ban libra just out fear which otherwise could’ve been navigated through new regulations and further adoption. The fear is mostly out of the loss of viability of the Euro, which can cause some serious jerks to the entire economy. While it seems justifiable, the move, however will only push them back given the future potential of cryptocurrencies.

However, Libra has received strong support from the industry where they have formed a Switzerland-based libra association which consists of names like MasterCard, Visa, eBay, Uber, et al. There are around 28 members in that association as of yet.

The Libra associate’s head for policy and communication, Dante Disparte has stated that they are focused on working with the regulatory authorities to figure out a safe, consumer-centric and transparent schematic for their upcoming Libra project.

Despite the fear that E.U. nations feel, the upcoming crypto project from Facebook, Libra has stuck with their game and has assured that the end-product will not, in any way threaten the sanctity of monetary sovereignty of any nations.