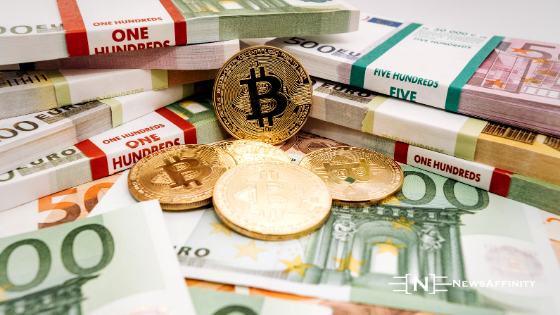 Although it would be difficult to find someone who hasn’t already heard the name “Bitcoin”, its history isn’t that long, nor is it straightforward. Since its creation in 2009, its value has increased a thousandfold. It wasn’t a steady rise – the value of this cryptocurrency has often suddenly plummeted, only to increase several times in value over the span of weeks. How did we get there? In a second, you’ll learn why Bitcoin became so popular, and whether it’s #1 spot among cryptocurrencies could be threatened. Let’s go!

How did Bitcoin become so popular?

Many people use Bitcoin as a means of payment, but also as a speculative asset. There are several factors that have contributed to its popularity.

Those factors caused Bitcoin to reach its current status, though it doesn’t mean that it will remain the most popular cryptocurrency forever.

The king is dead, long live the king?

Taking into account the speed at which the new technology is being developed, it is impossible to predict whether in the near future, Bitcoin will remain the most widely used cryptocurrency in the world. It has already proven that it’s surprisingly resilient. Cryptocurrencies are a concept that is definitely here to stay, though in 5 years, the competitors of Bitcoin might offer more convenient, fast, or secure services that would change the current state of affairs.

How can people use blockchain technologies?