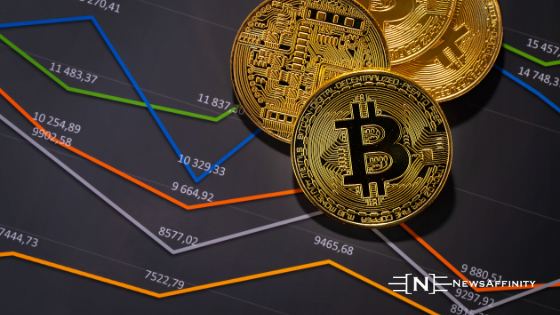 Despite the fact that many experts believed that its end is just right behind the corner, Bitcoin is still standing tall. It had its ups and downs, but it seems that it will continue surprising us for quite some time yet. You can hear the voices of people who claim that it isn’t long before Bitcoin replaces other currencies. Is it possible?  In a second, you’ll learn how blockchain technologies are used by different groups of people. Let’s go!

What is Bitcoin & who uses it?

Bitcoin is a decentralized cryptocurrency. What’s most surprising is the fact that there aren’t any intermediaries involved in the transactions. It means that there is no central bank or a financial institution that would control the system. This cryptocurrency recently became extremely popular among two groups of people. The first group are the users who use Bitcoin to purchase products and services across the internet. There are several reasons why they choose Bitcoin over any other means of payment.

Apart from people who use Bitcoin to pay for services and products while remaining anonymous, there are also those who treat Bitcoin as a speculative asset. They think that the volatility of Bitcoin could make them rich, which isn’t an unusually bold assumption. Bitcoin is now worth almost 1000 times more than it was 10 years ago. There are several factors that attract investors:

As a relatively new technology, Bitcoin is attracting people who think that in the future, it could change how we view money. We are used to the current system, though the recent financial crisis has shown that we shouldn’t put too much trust in financial institutions. It doesn’t mean that just because something is “new”, then it necessarily is a better alternative. Although Bitcoin is one of the most stable cryptocurrencies in the world, it cannot match all but few fiat currencies. It’s not to say that this state of affairs won’t ever change. If in the following years, the financial system will experience a catastrophe of some sort, people might become even more distrustful of the old financial system. If, by this time, the security of the Bitcoin is improved and the attacks of the hackers will become a rare occurrence, then perhaps we could experience some radical changes.

Will Bitcoin remain the most popular cryptocurrency?