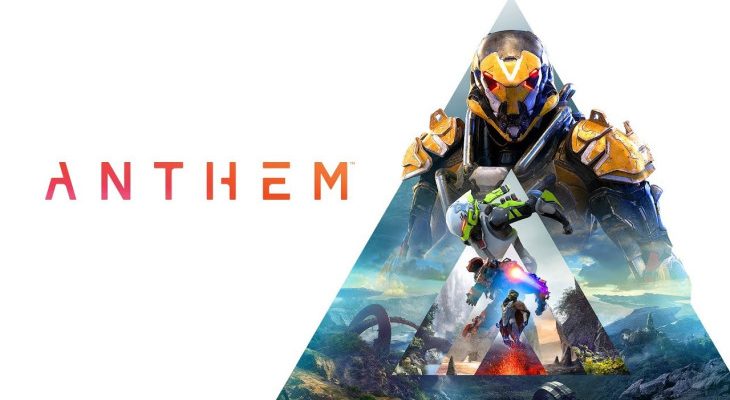 Fans have been eagerly waiting for what’s next in Anthem after Cataclysm patch in August. Though Cataclysm added new challenges and other content in the game but the core issues were still intact. Since then fans have been waiting to hear something big and BioWare head of live service Chad Robertson in a new blog post gave some new updates.

“First, I’m proud of our team for creating a fun new experience for our players. It represents the largest post-launch update that we’ve delivered so far,” said Chad Robertson. “We were humbly excited by the increase in player engagement we’ve seen with the Cataclysm. The team and I appreciate the response and support — it is what keeps us motivated to continue to improve Anthem.” 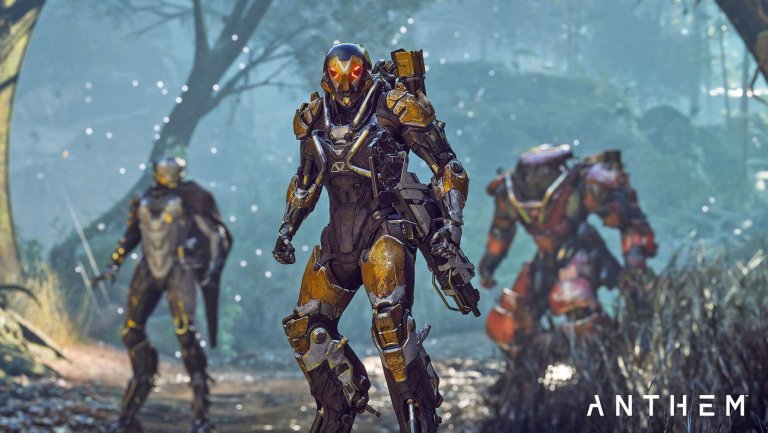 Bioware has made some major changes in the game based on the feedback received:

Also: Apple iPhone 11 series smartphones are taking the battle to the next level 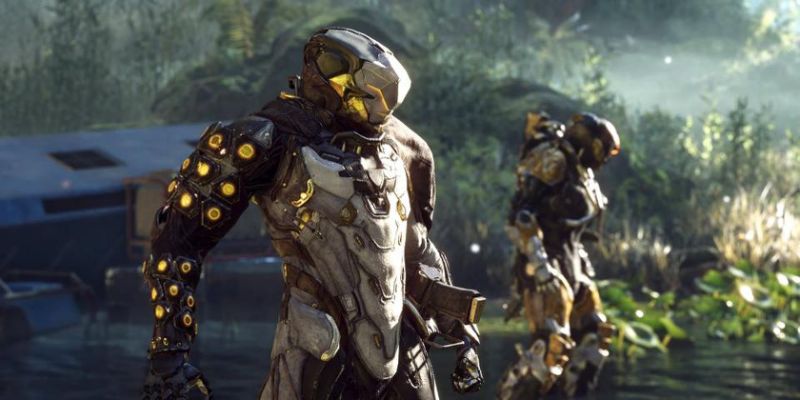 Roberston has also shared with Anthem game fans “So what’s next for Anthem?”

“We hear your concerns on core issues in Anthem; and are acting on it,” said Robertson. “Those systems require a more thorough review and re-working versus quick fixes. We’ve got a team working on that now, and early results are promising.”

“In order to address these long-range plans, BioWare is moving the game away from the Acts structures for updates. Rather, it will have seasonal updates through this year. These will “deliver challenges and chases similar to what you’ve seen, and are built around some fun themes we’re bringing to the game.”

“As I’ve said previously, we want to be transparent with you that we know more work needs to be done to make Anthem better,” adds Robertson. “We also want to ensure we’re backing up our words with a great game you can play. So I don’t have any news today to share the long-term changes we are bringing to Anthem. What I can say is that we will continue to engage with you, our community.”