Presently, Bitcoin, as well as other cryptocurrencies that are commonly known as altcoins, are lurking in the shadows of global economic processes, being relatively unknown to the general public. The ever-growing community of developers, enthusiasts, and traders is pushing this new type of digital money – based on the innovative tech called blockchain – forward to mass adoption. This process has so far been quite slow and daunting, but there is one factor that may accelerate it exponentially – the looming global economic crisis. 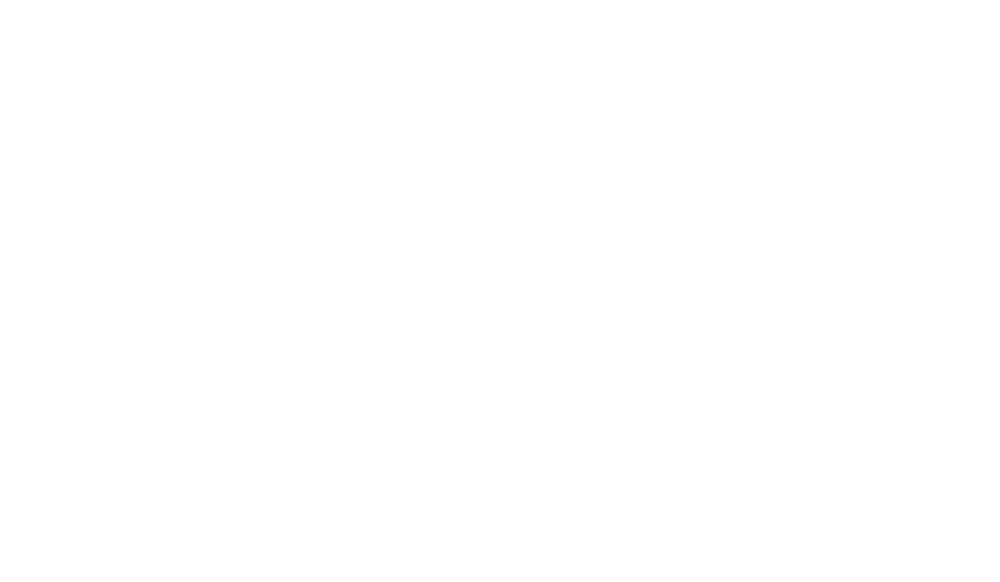 They are going to do it again

The previous worldwide economic meltdown that happened in 2008 was detonated by the burst of the US subprime mortgage market -it affected every single country in the world. This time around, it would be quantitative easing (QE), a monetary policy that stipulates for the infusion of large volumes of liquidity by a central bank through the purchase of financial assets on the market. Simply put, the bank prints a lot of money and then buys something like mortgage-backed securities (MBS) with that money in order to keep the capital markets afloat. Basically, it is like injecting a sick patient with potent artificial stimulants – sooner or later, his heart will fail. According to the majority of industry experts, it’s the QE that’s going to send the global economy in freefall, which could end in a harsh landing.

The abuse of quantitative easing is not the only factor that incentivizes the approaching downturn: we are currently witnessing the degradation of the US economy, the absence of a trade deal between the US and China, and civil protests around the world caused by the atrociously irresponsible fiscal and monetary policies. All this happens against the background of soaring financial markets, with the S&P index reaching the all-time high this month. But, as they say, what goes up, must go down. The question is, what people must do to avoid being crushed once again? The answer is already there, and it’s called cryptocurrencies.

Bitcoin as a hedge against economic turmoil

The prophecies of inevitable financial doom could have been frustrating back in 2006 because there simply wasn’t any comprehensible plan B for an average person. But now, there is a fully-functional alternative financial system that is accessible to anyone who’s connected to the Internet. We had already seen it in action when people in Venezuela and Hong Kong bought Bitcoin and other cryptocurrencies en masse in an effort to protect their money.

Bitcoin is obviously a go-to digital currency right now because it’s still a dominant force with more than 60% of total market capitalization. However, there are many other solutions that push the development of this space further by making it more cost-efficient, accessible, decentralized, and democratized.

The use of the Proof-of-Stake (PoS) consensus algorithm obviates the need for electricity-hungry mining of the Proof-of-Work coins like Bitcoin and makes this process far more eco-friendly. There is also a concept of Decentralized Finance (Defi), which comes as a great alternative to conventional banking due to its decentralized, permissionless, and transparent nature. Ethereum is pioneering the Defi space, thanks to its efficient smart contracts and decentralized applications (dApps), inherent to its blockchain.

All in all, the realm of cryptocurrencies is far from being impeccable, but even at this stage, it could act as a safe haven for those who don’t want to entrust their financial wellbeing to governments.

1xBit unveils a tournament with a new slot game, Fairy Raccoon, by Evoplay with amazing prizes. 1xBit, the crypto casino that has it ...
By Saurabh SinglaOctober 6, 2020