Spinomenal has had what is arguably its busiest ever season. The casino software developer has launched over ten new slot games in just two months. All the latest releases are now available to play at leading cryptocurrency betting site, BitcoinCasino.io.

Players who thought that Spinomenal was running out of steam are mistaken. This month, another duo of games goes live. 88 Lucky Numbers is the developer’s take on Chinese lucky numbers and a generic slot at that. Story of Hercules, though, is a wholly original release from the software provider.

The new game unashamedly showcases a wealth of rich imagery, with gorgeous paintings of minotaur bulls, Chimera-like lions, eagles, the hydra and much more besides. There is more to the slot game than graphics, though.

Inside the Story of Hercules Slot

The latest Greek mythology and history-themed slot is played over five reels, upon which sit a total of fifty paylines. Slot players will need to wager at least 0.50 a spin on the release, which has a ceiling bet capped at 500.00 a game. There is also a non-progressive prize of 75,000 coins to be won in this slot, which has a standard RTP rate of 96%.

A wealth of bonus rounds are up for grabs in the Story of Hercules slot. Amongst the goodies that players can expect to find, include expanding symbols, free spins, re-spins, multipliers wild symbols, and even the ability to buy bonuses directly, albeit at a cost. Choosing to do so will deliver five free spins with Moving Wild feature. That can see stacked wilds move from the rightmost reel to the leftmost one as the round is played.

Spinomenal is an Israeli casino software developer which first made its appearance in the online casino world in 2014. Since its debut, the provider has focused on gorgeous looking games with unique and inventive features inside them. The very first games to debut were based on social media, so Spinomenal has come a long way since those days, becoming a bona fide gambling game provider in the process.

The rapid rise of this provider is telling. There is now a top-notch range of Spinomenal games at Bitcoin Casino, with over one hundred and thirty different games available to be played at the cryptocurrency domain. Spinomenal has been on a mission over the Autumn to unveil a host of new titles, and all can be played at BitcoinCasino.io.

Amongst the new games that players can expect to find at the Bitcoin betting site are Fluffy Slot, Vikings & Gods 2, Spinoween, Oktober Spin Fest, Demi Gods III, Cupid’s Strike, 88 Lucky Fortunes and Colossus Fruits, as well as the new Story of Hercules slot. 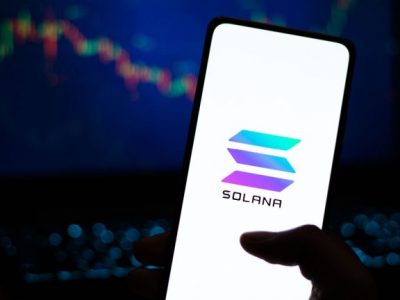 Biggest Movers: SOL, Near Protocol up by Over 10% to Start the Week 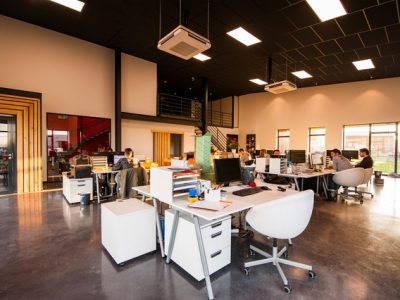