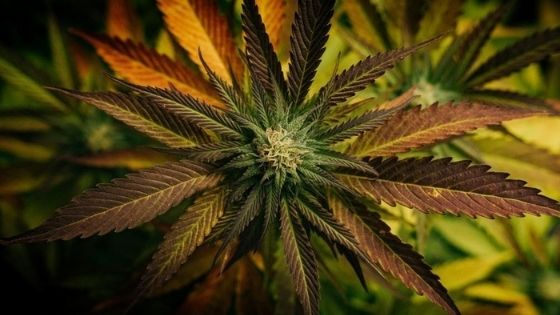 Many CBD users have reported the great therapeutic benefits that these products contain. But, whether or not it truly works to relieve pain and control other symptoms from medical conditions haven’t yet been proven. There are loads of studies and research that are ongoing to better understand the effect that cannabinoids, like CBD, have on the human body.

Without any concrete and FDA-approved evidence, many people are in disbelief whether they should invest in CBD hemp flower products. Looking at one strain specifically, Special Sauce has been a popular strain amongst many recreational smokers. Manufacturers of THC-free CBD products have recreated the unique taste and smell of Special Sauce in a Hemp flower product.

Now you can smoke Special Sauce without any psychoactive effects and all the benefits. Giving the smoker a one-of-a-kind smoking experience, this strain has a very high CBD count. Some manufacturers’ third-party reports even state that it has more than 30% CBD.

Why Is A High CBD Count Important?

Even though researchers are still trying to identify and precisely pinpoint how these components connect with the ECS and which parts of the body they are transported to, it is clear that it holds many benefits.

As is understood, research has suggested that our endocannabinoid system produces its own cannabinoids. These cannabinoids are then released into the bloodstream and connect to receptors placed in certain parts of the body. Once it connects with a certain part it breaks down and mutes pain or inflammation.

The higher the CBD percentage, the more efficient the product will be in managing pain and other medical symptoms. Some users have even opted for mixing their CBD Special Sauce strain with their recreational THC-filled cannabis. This results in a psychoactive effect combined with all the therapeutic benefits.

Introducing cannabinoids, especially cannabidiol, into your system will help manage pain caused by inflammation or arthritis. Read more about research done on pain management from cannabinoids in this research paper

With the number of CBD-infused products available on the market, it can be difficult to figure out which one to choose. Especially if you are looking for a product to manage pain, you should choose the right kind with the right milligrams.

Some opt for oils while others enjoy edible products. Then why are many people preferring to smoke Special Sauce Hemp Flower? There are many reasons, here are our favorites:

Smoking has been the most underrated form of addiction. Smokers usually struggle to quit smoking because they’ve gotten used to the habit. Their bodies have also become addicted to the nicotine within the cigarettes.

To make the quitting process easier, people have started opting for hemp flower alternatives. The action of smoking does not only assist in quitting cigarettes, but it also helps with the relieving of pain.

The Taste is Close to Recreational Special Sauce

In the same way as some people love to smoke cigars for the thick strong smells and tastes, so do people smoke marijuana. Special Sauce is a strain that has a very distinct dank smell. Its taste can’t be recreated in a cigarette, and therefore people love smoking it.

Those who have enjoyed smoking Special Sauce filled with THC might crave the taste again without wanting the ‘high’-feeling that comes with smoking weed. As an alternative, they opt for smoking THC-free Special Sauce while still enjoying the traditional aroma.

Its aroma features strong traces of berries with a small hint of vanilla and musk. This combination allows for a sweet smell with a strong smoking experience.

If you suffer from intense joint or body pains, you can experience fast acting effects from smoking. Smoking high-quality CBD Special Sauce hemp flower from manufacturers like Cheef Botanicals, will result in a fast-acting solution to pain.

Although the effects don’t last as long as digesting oils or edibles, smoking will have an immediate effect. Studies have proven that smoking hemp flower results in immediate relieve from pain with lasting effects between 3-5 hours. Compared to other digestive options that can take between 1-2 hours to kick in and then last for about 10-12 hours. Smoking is also a much more potent way to act fast against debilitating pain felt in the body.

Although no research has released clear proof of the pain-relieving effects Special Sauce hemp flower has on the body. Many users have testified of its therapeutic and calming components. Definitely worth a try if you are suffering from pains and aches.

Can My Dog Eat Potatoes And Other Root Crops? 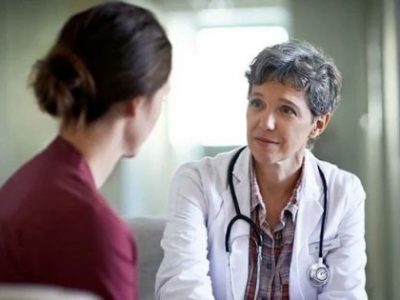 Is Now a Good Time to Open Your Own Medical Practice? 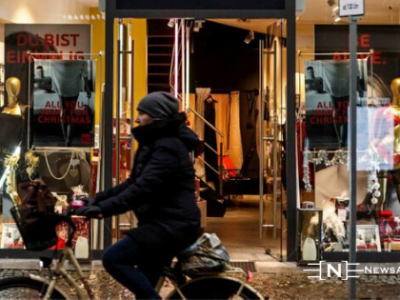 Social Distancing and Growing Popularity of Sex Toys Across the World 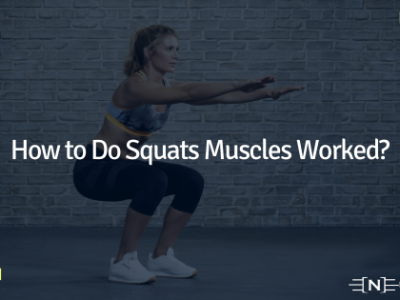 How to Do Squats Muscles Worked? 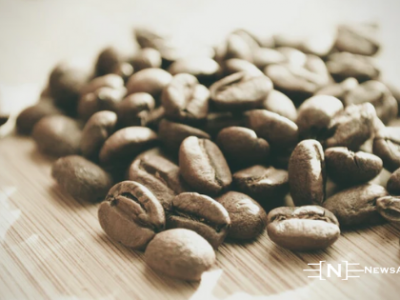 Coffee Capsules: Your Rescue For The Sleepy Mornings 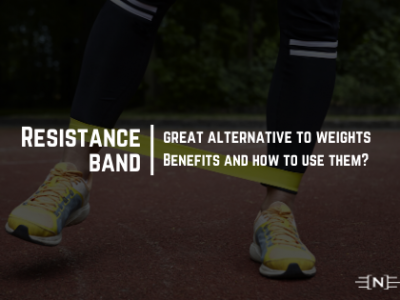