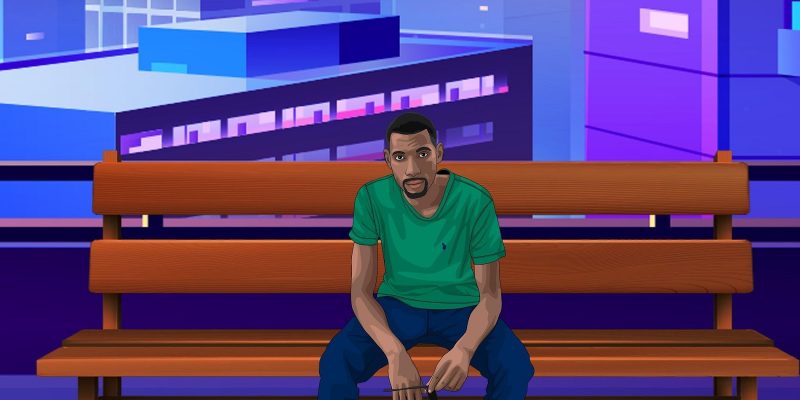 Emcee Fresh releases his latest powerful, atmospheric, and message-heavy hip-hop debut self-titled album. The album contains strong basslines, catchy melodic elements, groovy beats, and grasping vocals by the Texas native. From the catchy  ‘Do the Tik Tok’ to the uplifting and fun ‘Just Like Me’, Emcee Fresh delivers melodic bliss combined with lyrical depth across the album. Emcee Fresh’s immersing voice and flow will grasp the listener’s attention. Undoubtedly, the album can impact the listener as it contains every anthemic and grand element for a hip-hop album. ‘Emcee Fresh’ contains lyricism that will hook the listener due to the artist’s wordplay and realness. The record spotlights the talented abilities of rapping and songwriting by Emcee Fresh. The album merges hip-hop and rap elements seamlessly into a must-listen record. Emcee Fresh will take the listeners into a musical trance with strong messages, catchiness, and hard-hitting instrumentation.

Emcee Fresh is an emerging hip-hop artist and songwriter originating from Houston, Texas. Starting at a young age, music has been part of Fresh’s life. Doing shows at the age of eighteen, Emcee Fresh quickly started making a name for himself. The rising artist delivers a unique spin to hip-hop, making it his own. His style and sound will captivate listeners around the world. The Texas native seeks to reach as many people as possible, and connect with them through his music. Having performed at various renowned venues in Texas, Emcee Fresh has the talent and skill to hook in audiences. Emcee Fresh is an artist to keep an eye on and ear out for as he is set to leave his footprint in the music scene.

The Bitcoin comes to the cinema: Money Plane

Bitcoin: the level of volatility lowest in 9 months