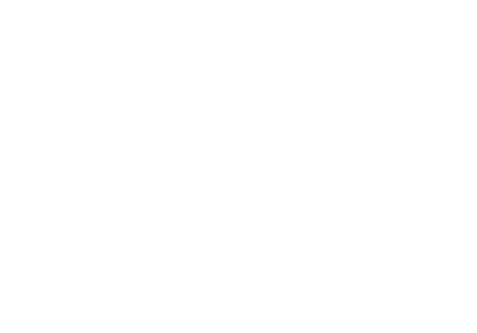 A major takeaway from the entire sequence of events is his enterprising nature and his knack for business expansion. At different levels of development, he continued to shy away from adopting to the status quo and always pushed to expand his business boundaries.

So what are some important tips on business expansion that potential entrepreneurs can take away from Emmanuel Almonor’s life experiences?

Even as a teenager, there was a sense of business ethic which existed and propels one to start thinking of making their own money early. We get this from Manny’s experiences of working in sales at several retail stores and then even getting noticed and hired at an AT&T store. This ingrains an idea that business people start early.

There was a level of focus to the work at hand which led him to succeed at it and double the profits at the store. But at the same time, he did not squander wealth even as a teenager. All of his wealth was directed and collected as funds to be used as investments in his business later.

When the opportunity arose and he was offered work at a new store, he made the most of it and capitalized on it.

However, when he was looking for places to invest his money in, he sought inspiration in the business he saw a poker player making good money out of. He created an opportunity for himself and delved into the tax business.

Learning from Manny, one should after making up their minds to delve into a particular business, they must put everything at their disposal to learn everything about it.

It took Manny some time, but he studied how to operate tax offices and what were the requirements for it and worked accordingly. To the point where he now owns about nine tax offices in Florida.

It is important to know the business one is entering into.

It is not only important to know one’s craft but also the people one is involved with. Being entirely trusting is not the best idea, as Manny has revealed. Knowing the work and then delegating it helps one effectively overlook the ongoings.

One of the largest takeaways from Emmanuel Almoron’s story is the fact that he began investing at a very young age. Not only did he start investing, but the investment was also made in several different areas across disciplines of functioning.

While some were in retail stores, some investment also went into setting up his music label record.

Diversification is definitely a smart business ethic. It ensures that your money is distributed across several investments so that even if one is running in loss, you can still have many avenues of income. This is one of the most important lessons in business expansion itself.

Since the very beginning, Manny ensured that there were many sources of income for him so as to ensure a safety cushion too.

Over the course of time, Emmanuel has built himself a steady following on social media like Instagram too. He recognizes the importance of social media in promoting business. It also helps build a clientele, better connect with existing clientele and potential clientele.

Thus, an active presence on social media, like maintained by Emmanuel as Manny Mclaren, helps boost a social media image on which a business can capitalize to earn money and further expand.