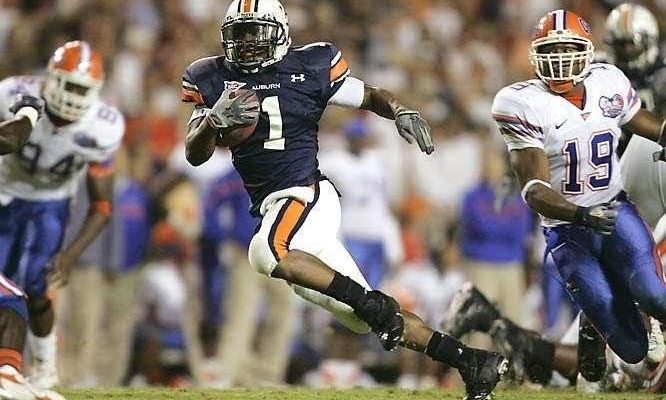 Brad Lester, a high school and college running back, is having an impact in the sports industry. The former Auburn graduate talks to the media about his passion to help athletes, his days as a football star and the future.

Brad Lester is betting on his personal experiences in the football — in high school, college and professional level– to boost his involvement in the sports training industry to become one of the best in the south.

“It’s extremely well, the success of each athlete is my focus,” said Lester, 34. “The community is really supporting really, I think because I’m from this area.”

When he went to Parkview, Lester said he enjoyed the community spirit, and he can see that the school community is still dedicated to that. Lester now works with high profile athletes that are also Parkview alumni; the biggest one being Chris Carson Running Back for the Seattle Seahawks. “It has been a great to see Chris Develop into the leader and player that he is today “said Lester. At the Collegiate level Lester also trains Georgia Tech Running Back and Parkview Alumni Christian Malloy.

He thinks the business has done well, in part, because “people see the results of what I did, as far as out on the field.”
In 2000, 2001, and 2002, for example, Lester helped lead the Panthers to its last state championship and record for most consecutive wins (45). And, at Auburn University — where Lester went on a full scholarship — went in the history record books as one of the best Running Backs alongside other great legends. 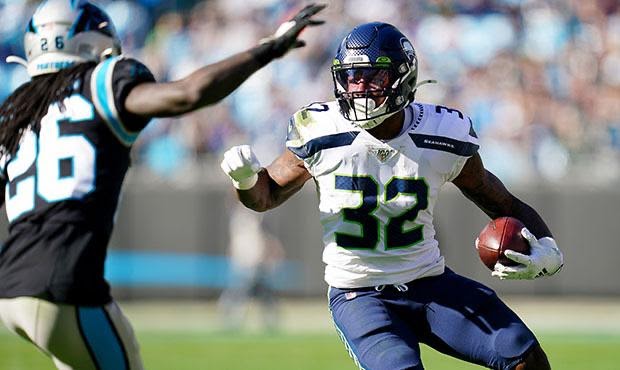 Lester spent five years at Auburn University, before gearing up for the NFL. He worked went to training camp with two teams, including the Houston Texans and the Chicago Bears. Later, he headed for a brief stint in the Canadian Football League. Earlier this year, Lester said he has now been in contact with a few Junior Colleges and Division 1 programs to discuss potentially coaching at the next level. “If the right opportunity comes,” Lester added, “then I will pursue that level.”

Not only does he pride himself on training players that do well on the field, he prides himself on caring about the lives of his clients he works with. To that end, trainers also attend the games of those they work with.

“I like to see our guys go to the next level — not just the NFL,” he said.

That next level could be anything from academics, college football, others sports and more, Lester added. He also hopes the youth he works with learning something from him and his experiences — how he’s been on and off the field.

“I talk to them about everything,” he said. “They understand it’s a business once you go to college. It’s not a game anymore. They understand if you don’t get your school work, they’ll get you out of there.
“I keep it 100 percent with them, so it’s no surprise.”