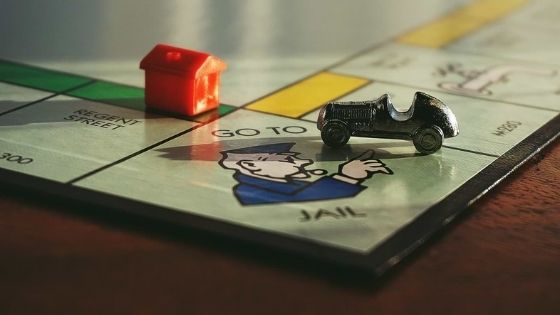 A fake ID is a forged or altered document that seeks to establish a person’s false identity. This behavior is common with individuals under the age of 21. The use of fake IDs is also common practice in cases of identity theft. Possession and use of a fake ID can have grave consequences including incarceration. An attempt as simple as wanting to get into a club could leave a teenager with a permanent criminal record.

In Chicago, possessing any form of a fake ID is illegal. Fraudulent identification includes an altered license or carrying your picture by a different person’s name. Any document whose intention is to deceive someone else into acting on and believing the information contained therein falls under the same category. So, what happens if you’re caught with a fake ID?

What to Do When Caught with a Fake ID

If you are underage, begin by giving up the ID. If a bartender or a law enforcement officer notices your fake ID and asks you to hand it over, do it. It’s counter-productive to attempt to keep the fake ID and end up getting arrested in a scenario where you might have gotten leniency. The conflict will often end if you give up the ID and leave the establishment or premises.

If your plight does not end there, the chances are that you could end up convicted. Start by not panicking and understand that your actions have placed you on the wrong side of the law.

The next and most significant step is not taking the charges lightly. Contact your lawyer as soon as possible. Your lawyer will act fast and work in your favor.

Several local statutes and state laws apply to the possession and use of Fake IDs. Violating city directives may lead to a fine while violating state laws could result in community service, heftier fines, or a jail term. Irrespective of the rules under which the prosecutor charges you, the secretary of state may revoke or suspend your driver’s license on the grounds of violating the fake ID laws.

Typically, having a fake ID is a Class A misdemeanor. Something you never gave a second thought to, like lending another person your driver’s license, will count under this offense in Chicago. You also risk facing up to 2,500 dollars in fines along with a one-year jail term for a class A misdemeanor. If the conviction isn’t your first, your offense might just bump into a class 4 felony.

It’s also illegal for a person to allow another to use their license. It is also illegal to give away any other form of identification as their own. In less severe crimes and offenses, police officers are more likely to issue someone with a ticket for possession of a fake ID. As much as paying the ticket seems more straightforward than going to court, it may lead to permanent effects such as suspension of all your driving privileges in Chicago.

Remember, you are innocent until proven guilty in a court of law. Therefore, you stand a chance to avoid some, if not all, the consequences that come with a fake ID charge. However, this depends on how fast you act. You should immediately seek the services of Chicago Trusted Attorneys. Having an attorney by your side helps you create the most vigorous defense in the circumstances that your case allows.

Get a Lawyer to Handle Your Fake ID Case

If you are a college student, not only do fake ID charges get you for a criminal offense, but this could also mean you violated your university or college’s code of conduct. A breach of a school’s code of conduct could lead to disciplinary action as bad as expulsion.

Therefore, it’s imperative that you contact and hire an attorney. If you’re an adult, remember that a record affects your employment opportunities, and worsens your stake at any crime you ever get yourself in the coming years.

Tips for Organizing a Livestream to Boost Sales 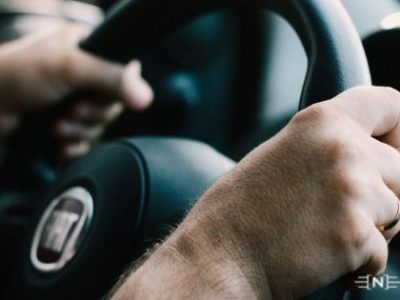 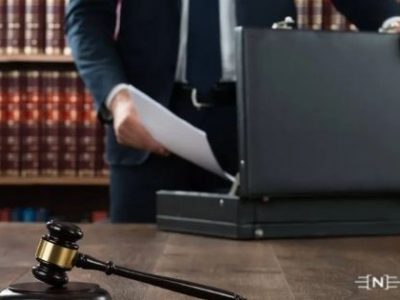 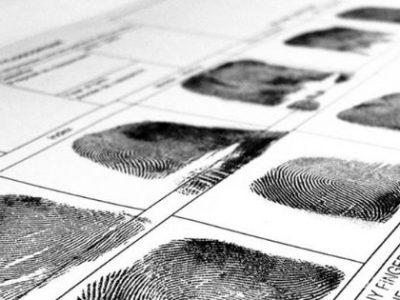 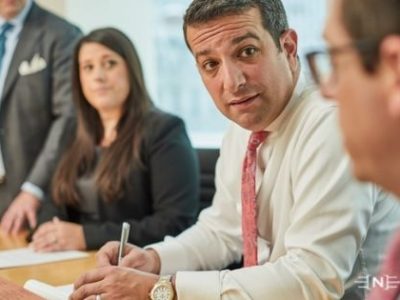 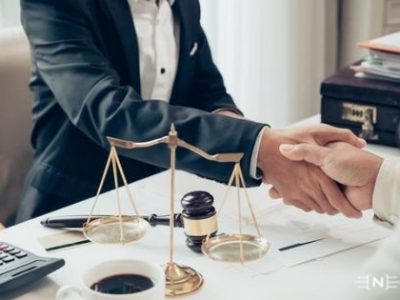 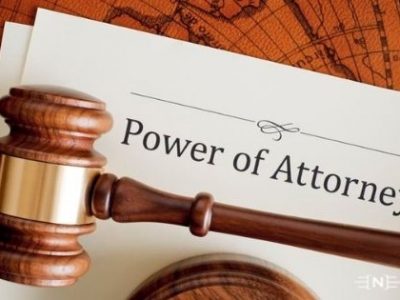