Known around the world for its rich soil profile and heterogeneous fauna, India has continued to hold a place among the top 10 global agro-producers for years. Despite the technological, chemical and industrial revolutions that drastically sent the agronomic industry to the backseat, this self-sufficient entity has continued to thrive and flourish in its space. This is evident from the hike that agro-industry has observed in the recent past.

Indian organic food product graph has begun going up sharply in global demand in much less than a decade. According to the Agricultural and Processed Food Products Export Development Authority (APEDA), India observed an export of $370 million worth organic products in the financial year of 2016-17 alone. The figures whooped up tremendously in the following tenure with a collective export worth $515 million, which registered an increase of 39% in the total volume of export. The market size is projected to multiply right by the end of 2022. The overwhelming demand and scope of export have effectively placed India among the 10 largest exporters of organic products in the world while second in Asia after China.

Among the major buyers of Indian organic goods are the USA, the European Union members and Canada with North America alone handling about 65 percent of exports made from the sub-continent. Many more regions, like Israel, Vietnam, and Mexico, are tending towards this change opening doors for a colossal global market based only on home-grown food and products.

Numerous factors can be attributed to the precipitous industrial and cultural shift from the artificial to organic. With the spur in the E-commerce sector, products being sold in every corner of the world have resorted to one’s fingertips, enabling the purchase of organic food even in the Tier II and Tier III cities which was earlier quite beyond bounds. With a vast landscape clearing out for the organic industry, the accompanying interest and competition have clearly set the market abuzz. Above all, Digital literacy has played a key role in making people aware of the ill-effects of chemicals and chemically treated food. It has outwardly sent more and more people back to picking naturally grown food and products off the shelves.

India has been a consistent exporter of the most sought organic supplies worldwide including oilseeds, natural sugar, tea, spices, medicinal plant produce, cereals, and millets. Being the originator of Ayurveda, host to a plethora of spices and seasonal crops, the sub-continent has abundant potential to tap on the current market demand and strengthen its economic stature apart from enhancing its own population’s physical and mental health. The nation is striving towards this goal by increasingly enhancing its agricultural land to qualify for organic certification all over. Currently, Madhya Pradesh is leading this category with the largest area covered under organic certification. During 2016, Sikkim had achieved a remarkable distinction of converting its entire cultivable land (more than 76000 hectares) under organic certification, as per APEDA reports.

The development has stirred the establishment of more and more brands dedicated to the production and distribution of organic goods made from traditional harvest produce. Today we have numerous labels in the market dealing in organic commodities. However, their challenges are immense at an end, owing to the issues associated with every step from farming to production to distribution. While agriculture is a practice heavily dependent on climate, rainfall and other physical conditions, ensuring the best outcomes with the organic procedures gets onerous and expensive. The sparse geographical locations of these farms pose further challenges in terms of their availability and accessibility all the same. The prospective shelf-life of organically produced goods is another concern. 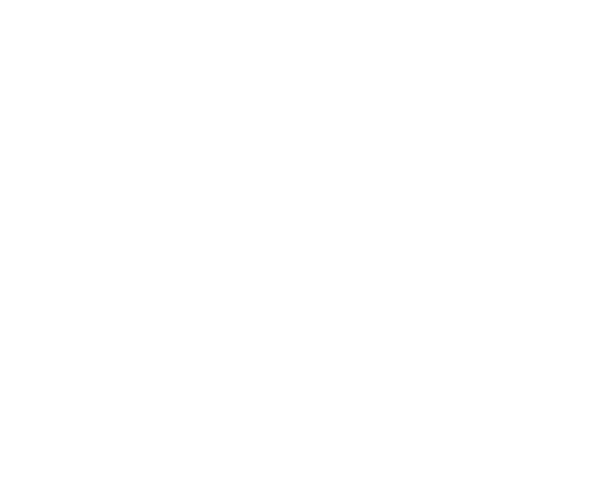 While attempts are being made greatly at devising solutions to the persisting setbacks, the efficient dispersal, and export of goods parallelly continues. This is owing to the number of distribution channels that have cropped up over the past few years. Aaslidesi, among the rest, is a protean initiative dedicated to delivering organic products to every native Indian’s doorstep. Taking pride in being the ‘new marketplace for Indian Goods’, Aasli Desi features on its platform a wide range of organic supplies ranging from food, medicinal extracts to cosmetics and fashion goods. With simple operations, as on any traditional online retail store, one can scan and select from a variety of available options, the product of one’s choice and interest.

What sets Aasli Desi apart from its counterparts is its vast collection of products from brands pertaining to every corner of India. With its inclusive market approach, this online marketplace for organic goods is right on a journey to fuel the green revolution that has started in time and is leading India towards a cleaner, greener and healthier tomorrow.

Coinipop: 10 Reasons why should you use to buy bitcoins