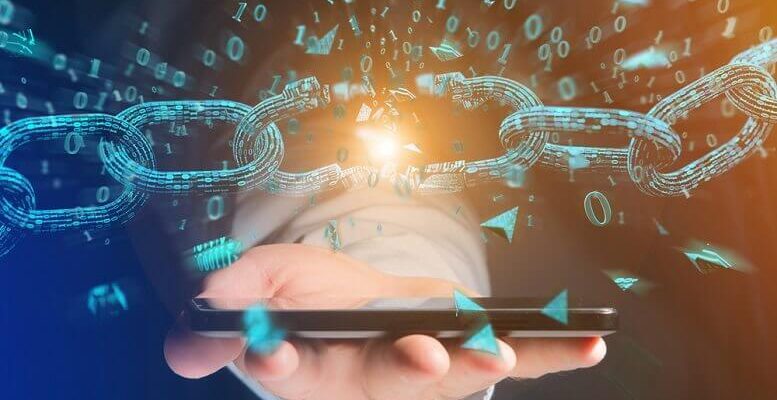 The Korean consumer electronics giant may soon be following the footsteps of Samsung and launching its very own blockchain phone. As per a report by Chosun, a reputed Korean media outlet, “LG is likely to respond to Samsung’s innovative initiative.” It is a well-known fact that both business entities are competitors. The report that was released further claimed that LG was facing challenges to further differentiate its potential blockchain phone from the previous releases the phone by the Samsung brand.

A Chosun source stated that “LG has been struggling to apply blockchain to smartphones without any dissimilarity.” As per the same source, the Samsung Company could be trying to prepare differently in the evolving blockchain field. This could be similar to how LG had responded to Samsung Galaxy foldable phone by introducing a dual-screen model.

As per LG, earlier in 2019, when Samsung had announced its new Blockchain Wallet, LG had met with several decentralized app developers to discuss possible collaboration shortly. Within a short period, Samsung has launched several new products in the market. The brand had introduced the new Galaxy S10 smartphone, which had an integrated cryptocurrency wallet. In addition to this, it was even capable of supporting decentralized applications. Later the Korean brand announced a new plan to offer it to the budget Galaxy phones. The objective of the brand was to raise mainstream awareness relating to blockchain technology.

Chosun even stated that the LG brand had finished its market research on dapp as well as the blockchain providers. This summer, LG had applied to the “ThinQ Wallet” trademark in the United States of America. As per the patent, ThinQ is primarily for transaction, settlement and e-money services. The new technological initiative by LG could be a positive move which could boost the stock price of the business undertaking. The new blockchain of LG could also enable the Korean business to potentially draw several new investors as well as customers ta the global level.