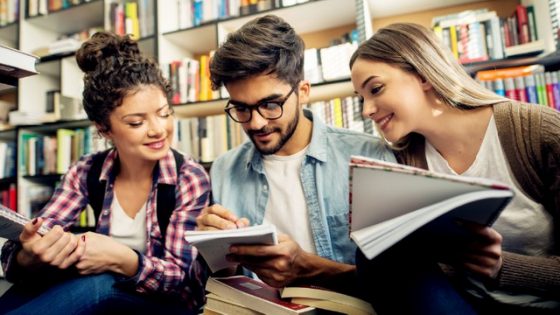 Language is essential in life. It allows people to communicate, and with there being multiple languages from around the world, it can be challenging for a monolingual individual. As they may not know the languages you know, it may be tough to get the meaning of your words across in a language that you do not use very often either. To address this issue, many people learn different languages, be it businessmen learning mandarin to make expansion into China easier or English for nursing students to communicate with their patients better. Regardless of the reason, it is imperative to know what language you want to acquire. In this article, you will see a list of many of the languages that would be useful for one to learn.

No doubt, English is one of the most useful languages to learn. It is what we speak here in Australia. Not only is it the second most common language in the entire world, but it is also the most common second language in the whole world. This widespread popularity proves that it is beneficial for you to know English. It will allow you to at least semi-effectively communicate with people from all around the world. This advantage is especially useful when traveling as it could be impossible to learn the local language of every place you are visiting. So speaking English would act as an excellent in-between to help you communicate with the locals.

Mandarin is the most spoken language in the world. Its speakers are mainly found in China, which means that if you want to interact with the Chinese well, it is vital that you know Mandarin. One of the main reasons people would want to interact with the Chinese well is that they will want to form good business connections. It is important because China is becoming a significant market and manufacturing country. This development means that most business people will want to start deals with the people of this country. To that end, you must interact with the locals well so that the transactions will go by smoothly.

Spanish is mainly spoken in South American countries. The countries themselves have become popular travel destinations in recent years. Knowing Spanish would make traveling through these countries much more comfortable. Plus, it would allow you to easily converse with the locals and participate in events like the Rio Carnivale. Plus, with Spanish being similar to English and other European languages like French, it can be much easier to learn.

French is not a very widely spoken language; however, it might be a good idea to learn the language if you are visiting France. Not many people in France speak very much English, which would make it difficult to communicate. It would be good to communicate with the locals well in French as it would allow you to properly experience the food and fashion of France. Another thing to note is that the French languages used to be the primary language used for diplomatic communications making it a fascinating language to learn.

These are just some of the languages that one could learn. Other languages, just like these, will have various uses depending on where and how people use it. Some may not be as useful as English for nursing students, but they still have their benefits. Regardless, learning a new language could give you a new viewpoint for life as you interact with people the way they are most comfortable.

7 Different Fitness Clothing You Should Try-On 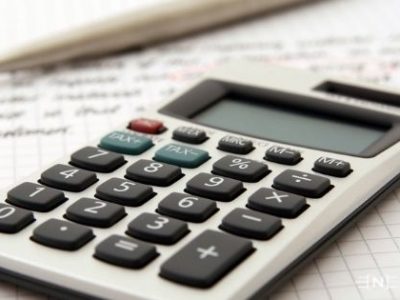 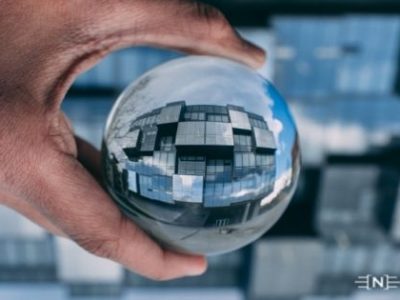 What is Dimensional Analysis? Know More About it Principle, Example, Applications and Limitations 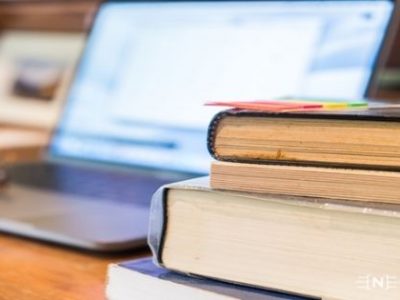 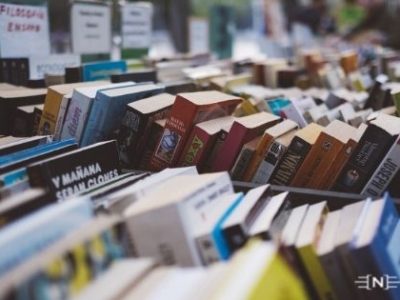 Avoid These Mistakes While Preparing For Class 10 Maths Olympiad 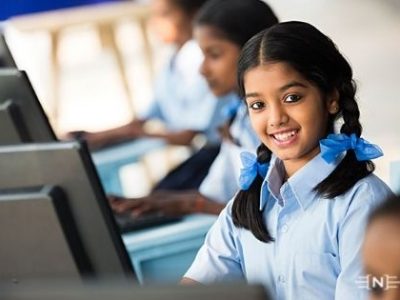 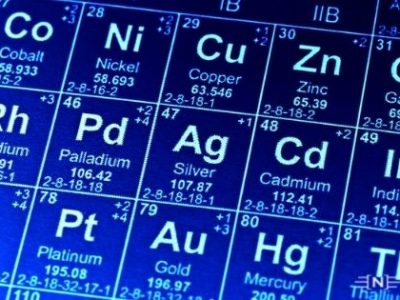 Electronic configuration of the first 30 elements of periodic table