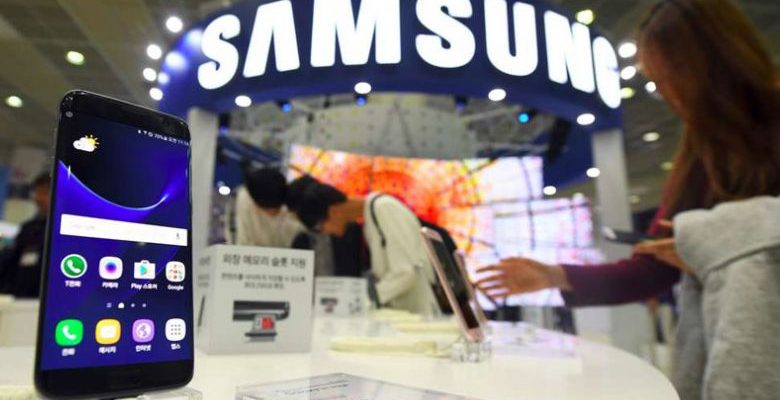 The Decline in Demand

The downward trend of the firm has started late in the last year, and the semiconductor business of the company has incurred 3.05 trillion won.

In 2.2 years earlier, the mobile business unit, Samsung, had obtained an operating profit of 2.9 trillion won. In the third quarter, the mobile company has sold 5 million tablet PCs and 85 million mobile phones.

In a report, Samsung said, “Despite improved profits from smartphones and other electronics, the weak demand in the global memory industry undermined the company’s overall earnings.”

According to Samsung, the mid-range Galaxy A models and the high-end Galaxy Note 10 has helped in increasing the profit margin of the firm. Samsung also stated that in the coming months, the company is planning to roll out more high-value-added products like foldable smartphones and 5G smartphones. 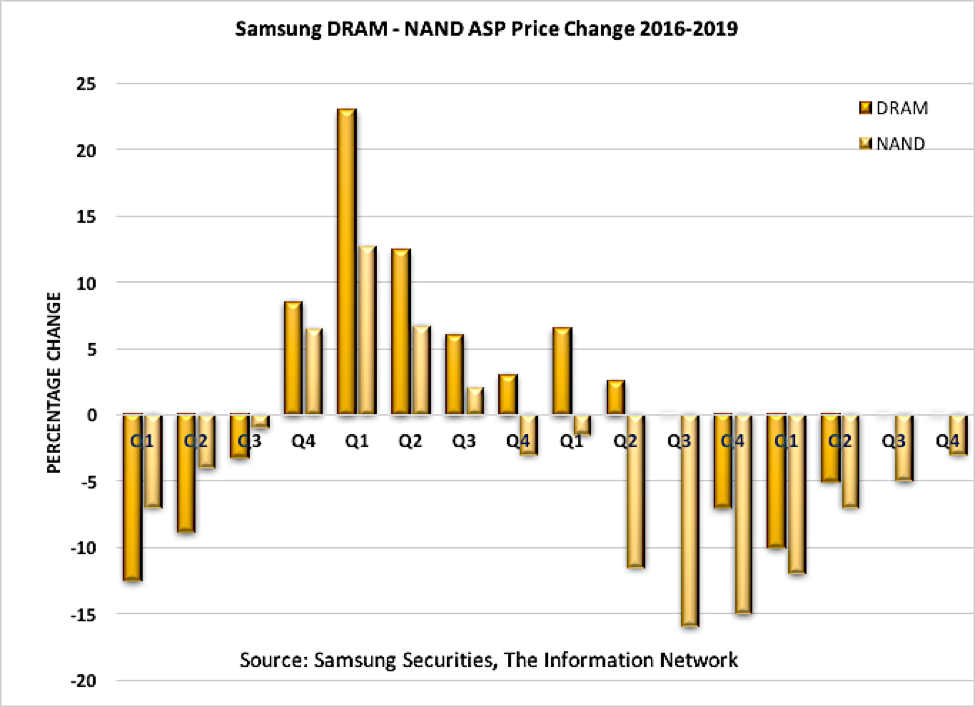 Recently, Samsung has stopped the operation of production lines of some large-sized LCD in Asan, South Chungcheong Province. The reason behind ending the operations is to speed up the transition process from LCD to OLED.

In an earnings conference call, an executive of Samsung said that the company is planning to invest nearly 13 trillion won for the transformation of the 8.5-Gen LCD product lines in Asan. Instead of the LCDs, it will produce the quantum dot displays by the year 2025. Out of the total investment, Samsung will utilize 10 trillion won in the installation of the equipment. The remaining 3 trillion won will be invested in the research and development projects of Samsung. 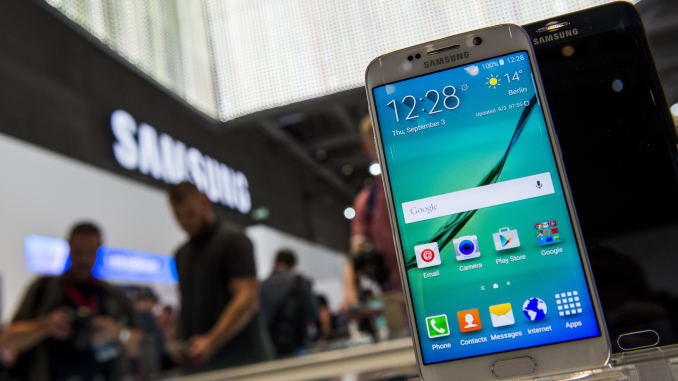 The QD displays, also referred to as QD-OLED displays are made up of QD semiconductor particles and self-luminous OLEDs to enhance the contrast and brightness of the mobile devices.

According to the Samsung official, the company will produce nearly 30,000 sheets of QD display in the initial stage.

Samsung also stated that, in the fourth quarter, the company would focus on benefitting from the competitiveness of the new segments like QD displays and 7-nanometer class semiconductors.

“UAE can become the next Wall Street,” says Nick Spanos at World Blockchain Summit in Dubai