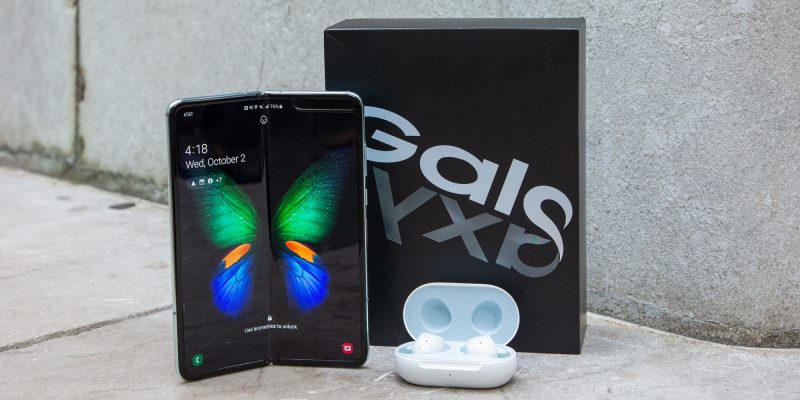 Samsung Electronics Co Ltd has revealed the first look of its next-generation foldable smartphone, which could set a new trend in the smartphone market. The brand showcased a new and unique design for a smartphone that can fold into a square. This is an innovative move by the Korea Company, which shows that it is racing first in the folding devices arena. The first model was launched in September 2019.

The South Korean tech giant exhibited its new and innovative idea on Tuesday at the Samsung Developer Conference 2019, which was held in the United States of America.

Sally HyesoonJeong, the Head of Framework R&D Group at Samsung’s mobile connections stated that “The astounding thing with the foldable technology is that it can also become more compact like this,” She was presenting the mockup on the screen behind her while sharing the details about the innovative idea. The audience applauded when they heard about the innovative idea. 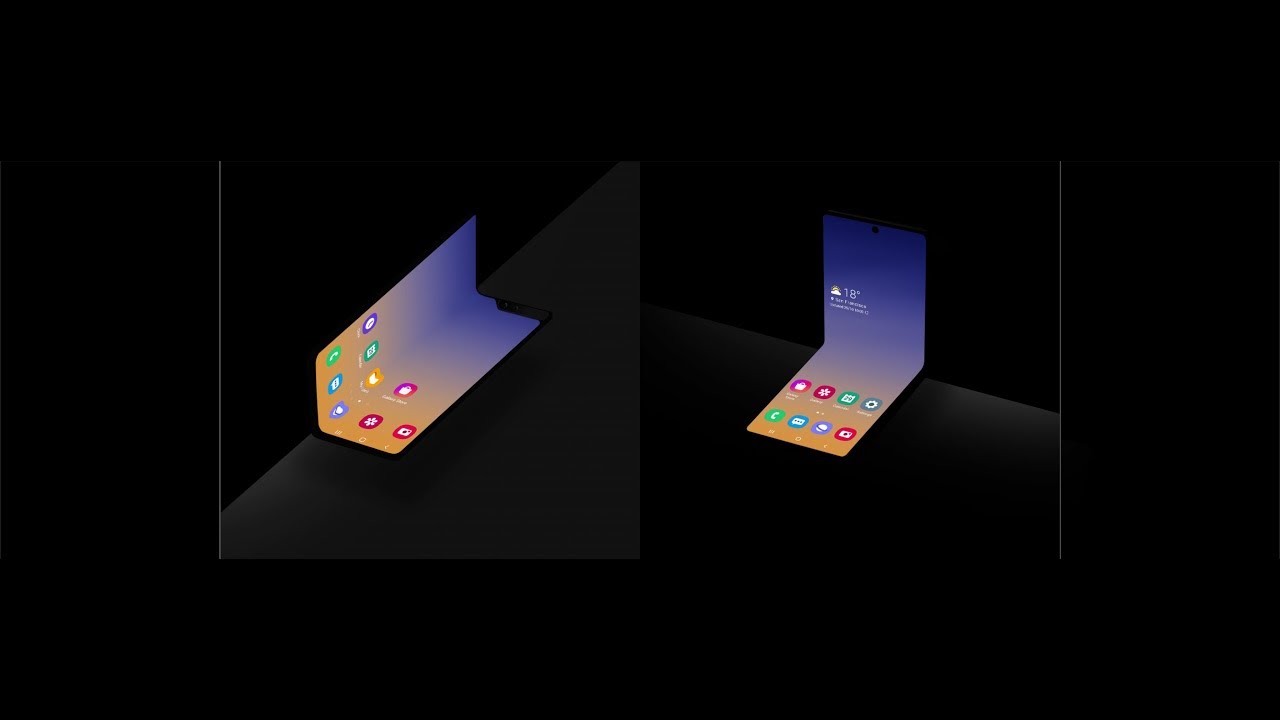 Several other business entities are working on the foldable smartphone concept, such as Motorola, Xiaomi, Huawei, and others.

Samsung is adapting to the evolving technological setting

Samsung, the world’s largest smartphone maker, is rapidly moving ahead in the dynamic market by launching its 5G phones and introducing USD 2000 foldable handsets. These innovative initiatives could help Samsung to have an edge against its major rivals like Huawei Technologies Co Ltd and Apple Inc. in the saturated market environment. As per reports, besides working on the next-generation foldable smartphone, Samsung is also likely working on a ‘cheaper version’ of Galaxy Ford.

As per the revelation of the first look that was made by Samsung, the new design allows the smartphone to fold in half horizontally. Jeong said, “This brand new model factor we are now investigating not only easily fits in your pocket, but it also changes the way you use your phone.”

Samsung did not share specific details relating to when the square-folding smartphone would be exactly launched in the market setting. Samsung stated in a statement to Reuters that “While we can’t say on future products, Samsung is committed to pioneering the foldable section, including reinvesting in the development of new form factors.” 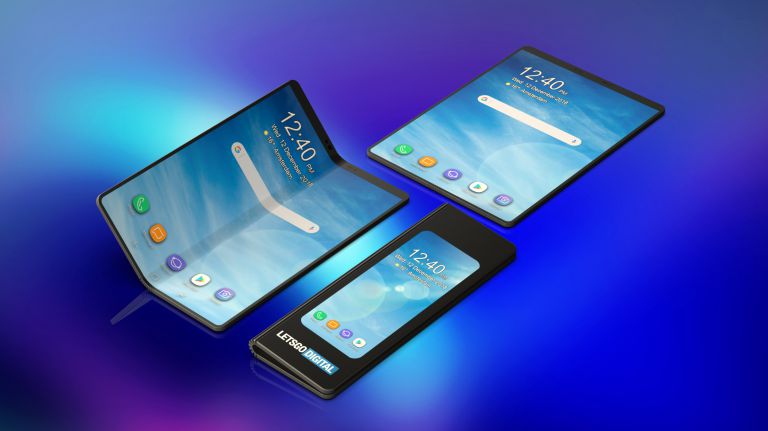 Huawei is receiving orders for its foldable smartphones

China’s Huawei Technologies Co Ltd has started receiving orders last week for the highly anticipated foldable smartphone. It could be a positive sign for the brand as it could help the Chinese business to make up for the weak overseas sales amid the United States of America trade sanctions.

The concept of the foldable smartphone could bring about a revolutionary change in how smartphones are currently designed by most of the marketers.