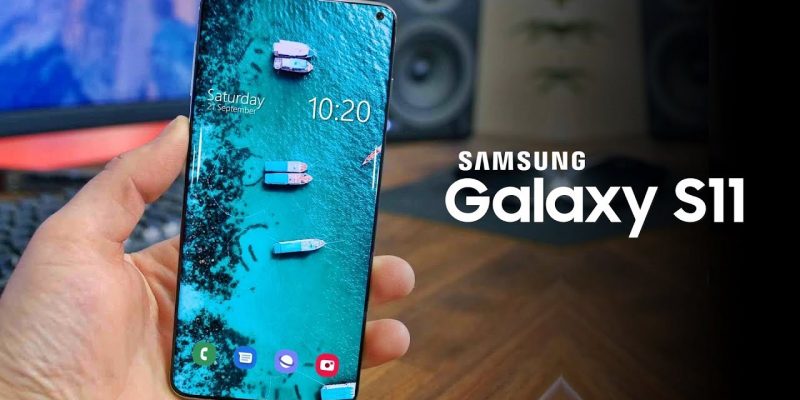 Samsung’s flagship S-series has added Galaxy S11 in their roster which is tentatively far away from being released. However, a new report from their home market had spread speculations which if believed will dynamically change the camera game in the smartphone niche.

The phone is rumored to fancy a 108-megapixel camera as its primary. It is highly likely that the camera will be employed with Samsung’s ISOCELL HMX sensor. The speculations if furthered also revealed that the phone will be equipped with a periscope styled camera which can bring 5x optical zoom feature on the platters.

The latter is something which we have already seen in Huawei P30 Pro which is another flagship product in the market right now. It has also been a popular device acclaimed for its imaging capacity. It might also be the case the 108 MP sensor will actually be employed on the upcoming Galaxy S11.

The first batch of this feature has already been implemented in the Reno series by Oppo. Now, it seems that the same will be employed on Samsung’s own smart devices. And it is probably going to start with their own Galaxy S11.

What’s all this is about? 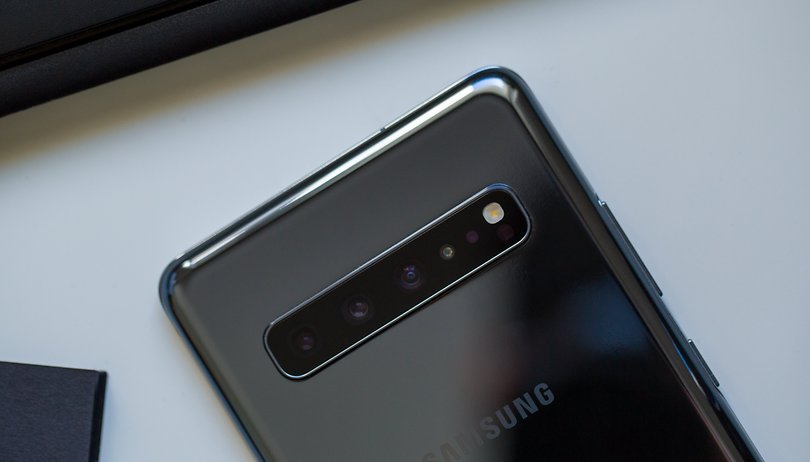 To be precise, Samsung had started with their mass production of 5x optical zoom module in the month of May. It was being produced with its less powerful variant 2x optical zoom module. The entire camera module has a 5mm thick dimension where it employs a periscope mechanism that is backed by Optical Image Stabilization or OIS.

The camera can take detailed and long-range shots without blurs or any distortions caused by your hand. The form-factor of the 5x optical module is also responsible for being accommodating enough to fit perfectly within the phone’s design without creating any recognizable bulge.

The sister company i.e. Samsung Electro-Mechanics had shared a video this month which showed the functionalities of a 5X optical zoom module. The video also further enumerated its periscope mechanism.

The mechanism will also have a prism bending light which we have already witnessed in the Huawei P30 Pro. Given the camera Samsung has employed on their devices as of yet, this will be a huge jump. The S10 and Galaxy Note 10 were the two latest flagship devices.

Also Read: Apple is to confirm the new MAC pro in the States

They had an optical zoom camera module with a 2x cap. So, considering this, the jump is very noticeable. This has also been the case for iPhone 11 Pro which also has a cap of 2x optical zoom.

The company has also planned to equip the S11 with 108 MP as its primary camera which will be a part of its quad-camera setup. Talk about being over the top. The sensor is 1/1.33 inch in its size and it can absorb more light now.

You will also be able to take 6K videos at 30 fps and it will rely entirely on the ISO mechanism.

A massive discount on the Polar Backup Cloud Storage subscriptions