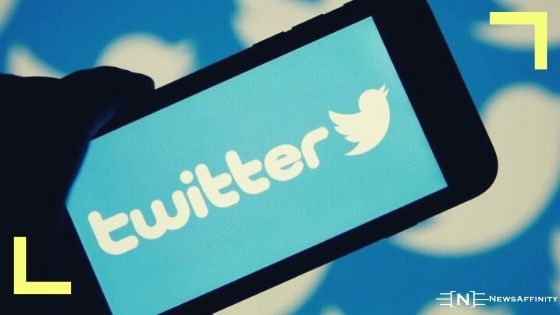 The social network is working to introduce a mechanism similar to that of Wikipedia. Birdwatchers report suspicious tweets, and a team of moderators evaluate the source of reference

The main problem of social networks like Twitter or Facebook remain fake news and misleading content. If something has been moving for security and the wave of hatred over the last few months, the next goal is to be able to set up a huge fact-checking system that allows every single platform to intervene promptly before the hoax begins to circulate. between user profiles. Twitter has started experimenting with a new control mechanism that allows users to fight disinformation . The triggering case that forced the company to intervene in the first person was the lastUS presidential election , in which the social media turned its back on the former president of the United States, Donald Trump , inserting the disclaimer that challenged the allegations about the postal vote and the alleged electoral fraud ventilated by the republican candidate. Up to the point of banning Trump from the platform because of the tweets that could have incited violence following the riots in Washington and the assault on the Capitol .

After introducing verification labels to thousands of tweets about the elections and the coronavirus to inform users in the event of fake news, the social network is now ready to extend this fact-checking to the entire platform . And if, until now, Twitter hasn’t asked anyone for a hand for these two examples, the willingness to adopt 360-degree fact-checking will require an effort on the part of a few selected users . The program will be called Birdwatch and will allow “birdwatchers” to identify tweets they believe may contain incorrect information, by filling in a note in which the issue is better explained by highlighting the incorrectness of the post. In short, a Wikipedia-style approachwhere everyone can contribute to a page but then it’s up to the moderators to highlight any inaccuracies or facts not supported by an authoritative source.

“We believe this approach has the potential to respond quickly to the dissemination of misleading information. We aim to make notes visible directly on Tweets to the global Twitter audience, when there is a broad and diverse consensus from numerous contributors, ”said Twitter Vice President Keith Coleman in a post on the social media’s official blog. Birdwatch’s intention is to try to put a stop to the situation, even beyond the circumstances in which something breaks Twitter’s rules of use or receives a large number of shares.

It will remain to be understood how birdwatchers will be monitored to avoid attempts of manipulation: anyone can be part of the pilot program as long as they have a valid phone number, an email address and are registered on Twitter without having violated its rules in the past. But the notes that will have to “evaluate” the tweets could also affect the ranking of the post , influencing its visibility outside, so it is clear that Twitter must make its calculations carefully to avoid falling from the pan into the fire. Birdwatch will currently only be available on a separate website and will cover English content, but work is underway to integrate it into Twitter over the next few weeks.

Wired Safe Web is born, the space to help defend oneself from online violence