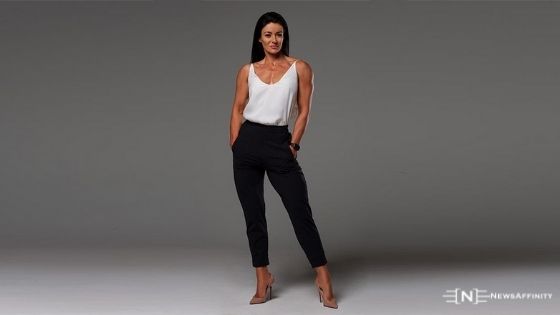 “Building a business is like bodybuilding. Both of them require discipline, consistency, and dedication,” says Kim Constable, CEO of The Sculpted Vegan.

She should know. It only took this mother of four a little over a year to whip her body into a competition-winning shape and build a million-dollar business from scratch.

The secret to her success has nothing to do with luck or having loads of time, money, and support. Instead, it has everything to do with following her mantra of ‘nobody cares, work harder’.

Four years ago, Kim Constable was a stay-at-home mother struggling to make extra income from home so that she could provide for her family while caring for and homeschooling her four children.

She tried creating e-books, online business courses for other stay-at-home moms, and teaching yoga out of her home studio. However, it wasn’t until she started weight lifting that she got serious about creating financial freedom.

“I was 37 years old and I realized that the only way I could change my body for the better was to build muscle,” says Kim. “Once I got into the gym, I realized how much I loved it and saw how quickly my body began to change. It unleashed this desire in me. I’ve always had the fitness bug, but weight lifting was on another level. I decided then that I wanted to train for a fitness competition.”

Kim met with a personal trainer who told her that he could help with the workouts, but that he had no idea how to advise her on diet because he had never trained a vegan before. Kim had always had a passion for nutrition, so she began to figure it out on her own. When she searched the internet for vegan bodybuilding plans later that day, she was shocked that she couldn’t find a single program.

That’s when a lightbulb went off for her.

“I realized that if I was searching for vegan fitness plans and coming up with nothing, there must be millions of other women looking for them too. I told myself that if no one is doing this, then I’m going to create it myself.”

From that point on, Kim made it her mission to create a comprehensive vegan bodybuilding program for herself and others. One year later, she won her first fitness competition and launched The Sculpted Vegan, which made $52,000 on launch day and $1 million by the end of its first year. 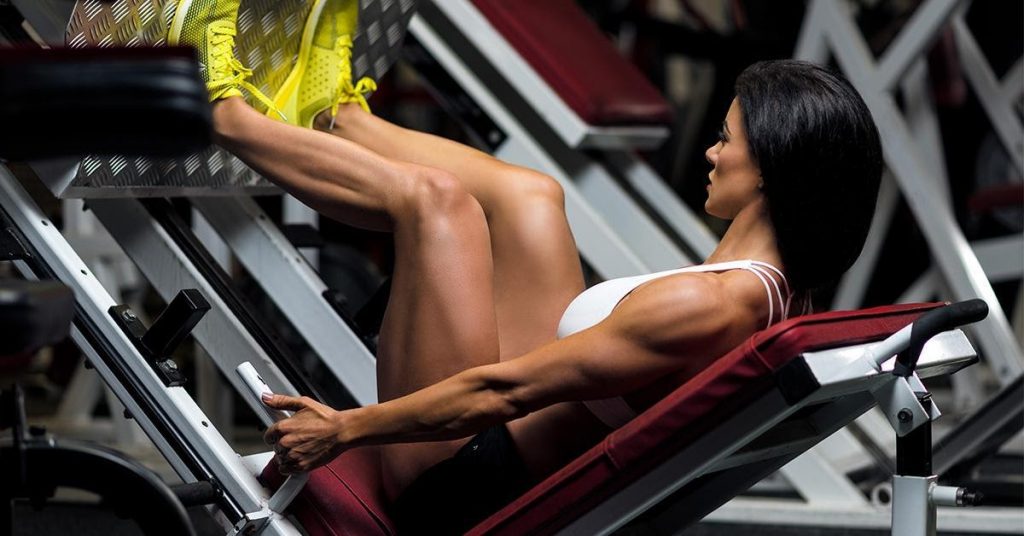 “I think that every human being has an enormous amount of untapped potential,” Kim says. “The problem is we complain and whine all the time about why we can’t do these things. After coaching hundreds of thousands of women through the Sculpted Vegan program, I realize that everybody has an excuse for why they’re not doing what they know they should be doing.”

When it comes to Kim’s own experience, there were multiple excuses she could have made for not following through. For example, she was the primary caretaker for her children and responsible for homeschooling all four of them, so time was in short supply.

In addition, she had very little support from her family. Her husband saw her working hard, but not earning money, so he didn’t see the value in what she was doing. Plus, her family was embarrassed by her bodybuilding pictures on Instagram.

“We’re constantly complaining about the things that we don’t have in our lives without recognizing that we’re the ones creating our own realities. We’re creating our own lives. And if you want something different than what you’ve got, go out and get it. There’s no one stopping you.” 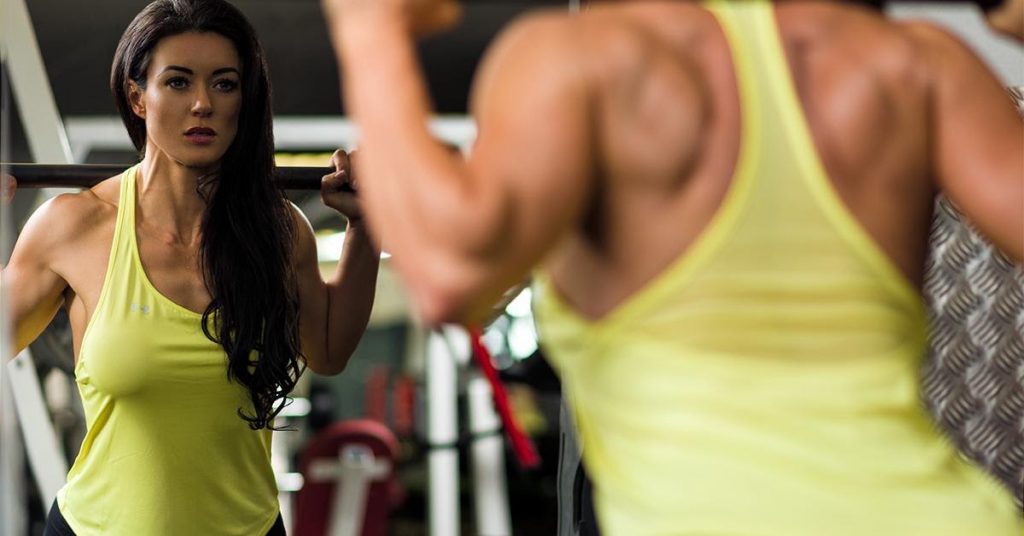 Kim is a firm believer that despite disabilities, odds, or situations, anyone can become wildly successful if they just put their heads down and do the work. Much like bodybuilding, it’s all about setting a goal, going after it, and refusing to give up even when it gets hard. As long as you have discipline, dedication, and patience, you can achieve anything you put your mind to.

“I break it down into process and content,” says Kim. “When you’re trying to achieve a goal like running a marathon, learning a language, or building a business, that’s the content. But the process of how you achieve those goals is the same, and that’s applying yourself consistently and diligently. The problem with most people is they’re not willing to be uncomfortable.

Building a business from scratch takes long hours, continuous brainstorming sessions to come up with new ideas and ways to solve problems, the strength to take risks, and the emotional intelligence to not let failures tear you down.

Kim also believes that consistency and accountability are essential to achieving what you want. She attributes her own success to being clear about what she wants and actually showing up to do the work, day in and day out. When she says she’s going to the gym five days a week, she goes all five days without fail. When she arranges to meet someone at a certain time, she’s there at that time.

She says, “Anyone can achieve anything in this life if they can just learn consistency and discipline. The problem is that too many people let themselves off the hook all the time, and that’s why they’re fat, unhappy, poor, medicated, or in debt. If more people were accountable for their choices, the world would be a better place because we would stop blaming others for our bad situations and start taking responsibility for creating our own success.”

Importance of pullback and how to apply it in trading

The Benefits and Considerations of a College Education