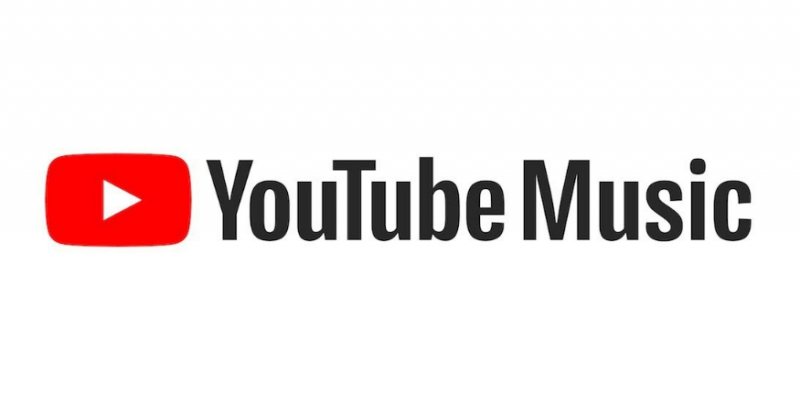 Smartwatch Moto 360 Is Making A Comeback With Qualcomm Snapdragon

After the latest addition of features, YouTube Music is now available as a desktop app on the computers. The desktop app added by YouTube Music to its most recent features is not a dedicated standalone application. Rather, it is a Progressive Web App (PWA) that functions as a dedicated standalone application. The PWA will now support the keyboard shortcuts to gain control over the media playback. On opening the YouTube music, users will be prompted to install the desktop app. 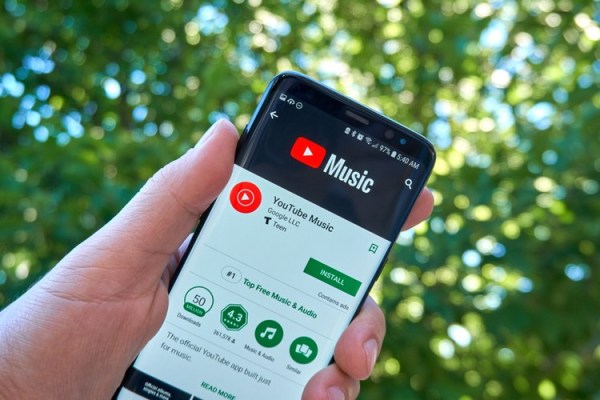 The PWA version interface of YouTube Music seems to be identical to that of the website version. But the PWA version can be easily placed on the macOS dock or the Windows desktop. The Progressive Web Applications enable the web services to provide native experiences on the desktop as well as on the mobile devices. The desktop app will enable users to access the app without having to visit the web directly. It will offer the users a similar experience of using an app. Users can easily download the desktop app of YouTube Music through an extension that is available on Microsoft Edge and Chrome. 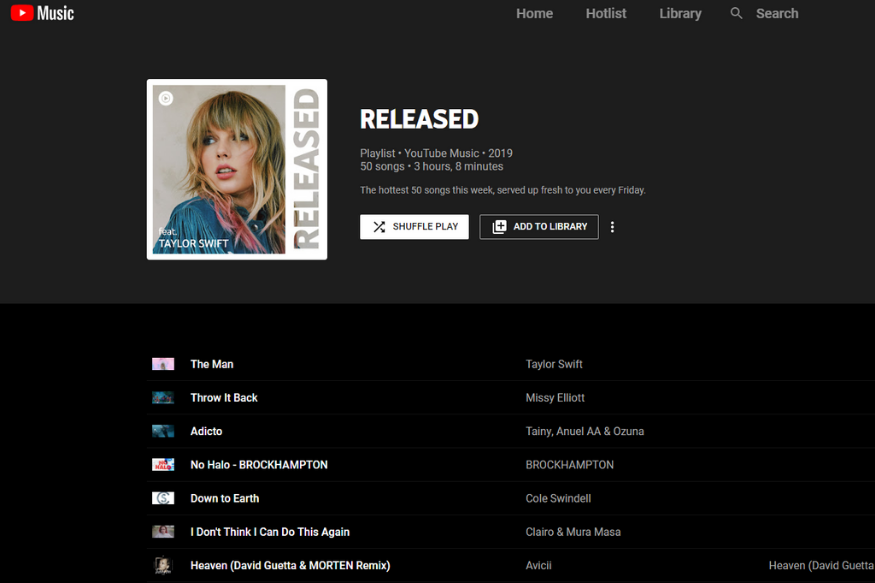 Apart from the desktop app and Siri integration, a new feature of an android widget has been added to YouTube Music. With the help of an android widget, users can pin YouTube Music to the home screen. The widget will display the album art with various options like Play/ Pause, Previous/ Next, and Like/ Dislike. With the use of media keys, the users can also access the full-screen controls.

In the latest addition, YouTube Music also brings in a new option of “Discover Mix.” Discover Mix is a playlist that will enable the users to discover the new tracks of the last month. The latest version of YouTube Music focuses on performance improvement and fixing of the bugs. The addition of the new features of YouTube Music is going to give good competition to its competitors like Apple Music and Spotify.