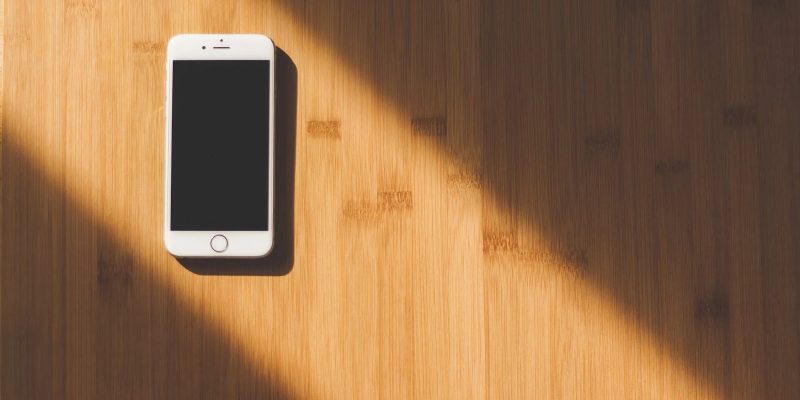 Emulator technology is one of the most creative applications of how the right coding and programming can be powerful. In its essence, emulators are a class of software that basically runs applications; in this case, games mostly, on another operating system not compatible with the said games. Think of playing classic Nintendo games on your PC or mobile phones the way you originally remembered them.

That’s how emulators work. For the most part, there are at least two types of emulators – low level and high level. Low-level emulations basically mimic the hardware of the original system while high-level ones try to recreate the behavior and functions of the system, mostly through hardware abstractions. What most people don’t know is that there are quite a few upgrades you can do with your emulators, either PC or smartphone, here are few of them:

Yep. You read that right. One of the most common misconceptions about playing on emulators is that they can’t connect you to other players. Wrong. In fact, emulators can connect you to players playing on an emulator, as well as the ones that use the real thing. You’d need to have an emulator with netplay capabilities to do this, but the good thing is more and more emulators have added this feature on their builds.

BlueStacks, one of the best emulators for android, has the capability to let you plug-in another controller. It will also let you trade local resources between players. And since you’re playing online, or with friends you don’t miss out on this feature. For PC, some great emulators that also have this capability are Bliss, You, ZSNES, Nestopia, MAME, among others.

A major part of the games from way back is their 8-bit or lower graphics. In this day and age, where gaming is literally judged through the smoothness of animation and drops in framerate, it can be exciting to see how your classic games will look like with a graphics upgrade. With most emulators, you can easily do this!

If you’re playing on a PC that has crazy display resolution (think 1080p and up), or even a smartphone (because we all know, smartphone screens are crazy hi-def these days), it can look jarring to play a game that has bad graphics. Thankfully, emulators have built-in capabilities to smoothen out your game’s graphics, depending on the coding of the game itself.

Suffice it to say, don’t expect to see your favorite classic game turn into the likes of Witcher 3. Manage your expectations, as the most emulators can do is takeout CRT effects and NTSC filters. In practice, this will make your characters’ faces clearer, as well as the surrounding elements smoother in rendering.

Cheat codes! They’re one of the best parts of gaming! Remember the feeling of elation you had when you’re given a cheat code and execute it flawlessly on the game? Instant rush of adrenaline! With classic games, though, you’d need to research high and low, on local forums, and even exclusive groups to have access to these magical things.

But, with emulators, this is now a thing of the past. Most emulators these days have built-in cheat codes for every game you add to it. On some apps, you don’t even have to search the settings menu, as it’s already part of the main menu! Of course, not all emulators will give you the codes you want, but fret not, the Internet usually will save your day!

Emulators are fun not only because they let us play our favorite classic games, but also because they’re convenient. Emulators are available not just on desktops and laptops anymore; they also have parlayed on our smartphones, particularly Android. So get to playing and relive the good old days where classic games fill your days!