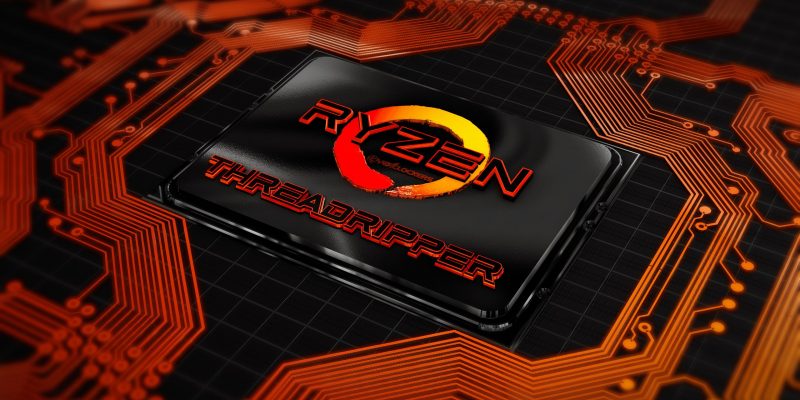 How many of you would be happy if I say that AMD is launching new processors which will be able to match Intel’s recently launched X-series? Well, the answer is pretty much all of you. At least the gamers out there will be.

The AMD processors solely focus on speeding up the game performance at the cost of other processes in the background. But the Threadripper is a heavily threaded processor that boasts its ability to handle numerous functions at once. It slows the background processes and makes the game flawless. Now Videocardz has leaked some info on the soon-to-be-announced AMD’s Threadripper. The company was going to announce the next generation Threadripper processors named 3960X and 3970X with their TRX40 motherboards, and after 2 weeks of their announcement, they will hit the shelves of the store, reportedly 9th of November. The top in line 3990X will be introduced but will not be disclosed any further until January if the next year i.e., 2020.

Videocardz did not make any leaks relating to the configs. Of the chips, but fortunately, there are other leaks which could help us in determining that. Komachi’s recent product list shows a 24-core and 32-core Threadripper. On Tuesday, it was made clear that 3960X was the one with 24-core, so that makes 3970X the 32-core monster.

By the looks of it, AMD is taking the round to itself in the matter of high-end desktop (HEDT) with the November schedule. AMD’s 24-core and 32-core processors are going against Intel’s 16 and 18 core at the highest. I mean, there’s no comparison. Even if we include power in each core of Intel, it still cannot fight against twice the number of the cores. AMD has gone loco with the Threadripper and really wants to take the Intel head-on. And with 24-core and 32-core monster cores, honestly, it seems AMD has announced a war.

US congressman support Blitzchung and urge Blizzard to drop his ban