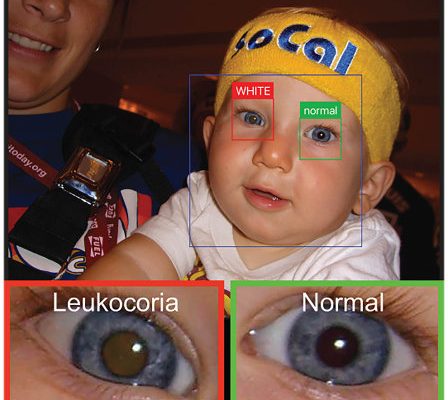 Since the kids can’t explain what they are suffering from, the eye diseases they can suffer from can mess their lives big time. Some of the most prevalent eye problem in kids include strabismus, chalazion, amblyopia and refractive errors. So it was quite tricky to catch the problem. 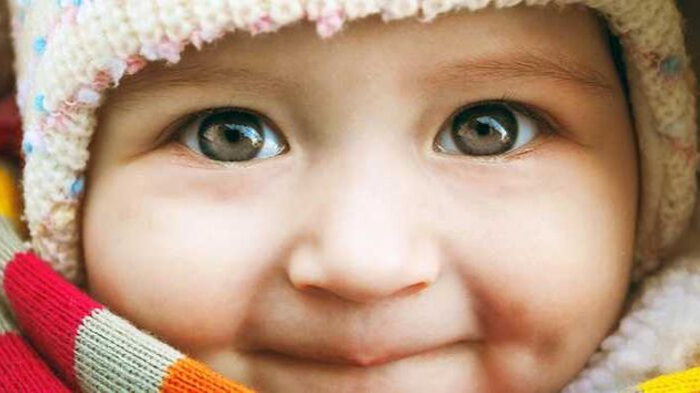 But soon, the scenario can change. I might be possible to catch eye diseases in a kid early on in the stages. Researchers claim to have developed, which they call CRADLE app (Computer Assisted Detector of Leukoria), which can detect early signs of diseases like “white eye” and might even work for other optical disorders like retinoblastoma, cataracts etc. The app has been developed for iOS and Android users and uses machine learning. It works with any device and is frequently prescient to a level where it can compete with and even doctors. 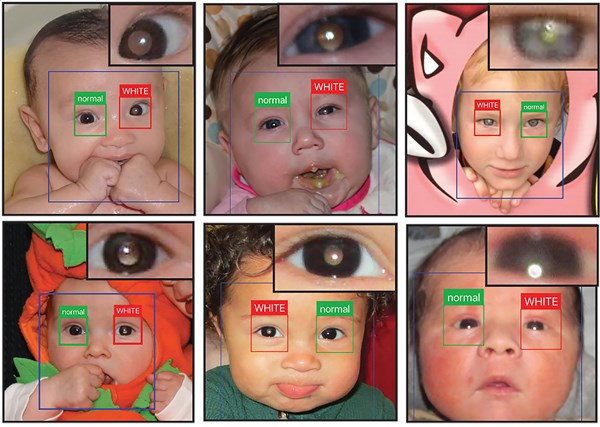 Researchers told they tested the app with 53,000 photos of children, out of which around 50% had some eye disease. The AI spotted 16 times out of 20 an average of 1.3 years before doctors could make any diagnosis. The researchers say that app works with adults too but works much better with toddlers. 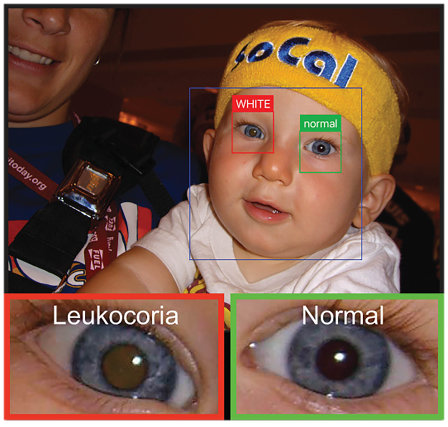 “With retinoblastoma, every month counts,” an associate professor at Baylor University in Waco, Texas, Bryan Shaw said while advocating the use of the app. “Tumors grow rapidly, and when you start seeing the white eye, you have about six months to a year before the tumour starts to break up and metastasize down the optic nerve to the brain and kills you.”

Paediatricians try to diagnose White-eye with a notoriously ineffective test called red reflex test. A type of analysis in which light is shown in the child’s eye. Shawn says “We went back through the pictures and saw that white eye started showing up at 12 days old,” remembering his son who lost one eye and has significant problems in the other one.” Shawn added, “Pediatricians just aren’t that good at it.”

Super Mario Maker 2 will soon be playable with friends online