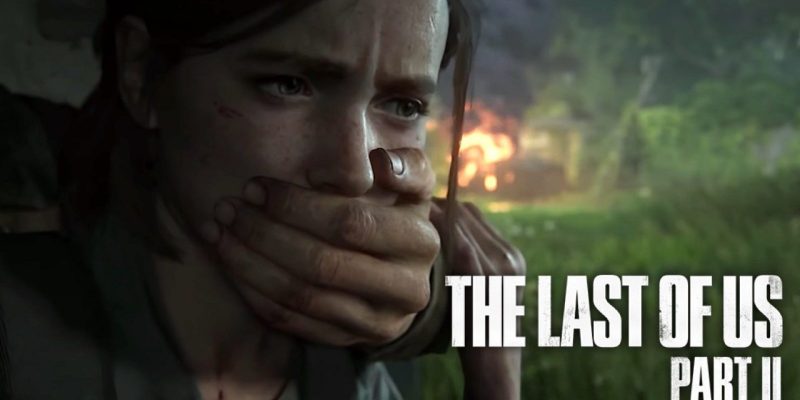 The Last Of Us Part 2 has been announced. The highly anticipated sequel to the 2013’s critically acclaimed title is supposed to drop on 21st of February 2020 exclusively for PS4. As the game is up for pre-order now, gamers are going loco over it.

Naughty Dos, the developer of the game, shared more information from a preview event. Game Director and Writer Neil Druckmann said in an interview with the Telegraph that their goal was to make the gamer believing that all the characters are in danger and anybody can be killed. And by everybody, they meant everybody, including Ellie.

People Also Read: Yaga is now up for Pre-Orders on Epic Games Store


And the other thing that’s important for this story and the state of the world is for you to understand the stakes that we’re dealing with, that anybody’s life is at risk. And we want you going into this game to really believe that anybody’s life is at risk – including the character you’re playing yourself, meaning Ellie. Including Joel. Including Dina. Including all the other cast of characters. That’s really important to us.”

Was he really serious? I mean could Devs really pull a Game Of Thrones in this game and Ellie is really in some danger. The chances seem very low. Why would the devs risk their best title and one the best AAA game to the date and change its beloved protagonist? Maybe Ellie could face a fatal threat at the end of the game, but that seems unlikely too. But what they did in The Walking Dead?….

The only thing we know for sure is that the game will be released in the third week of February next year until then, its a matter of time.