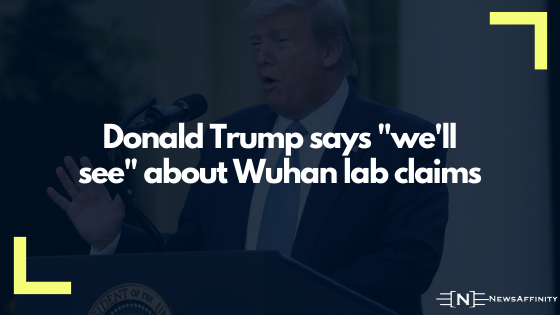 The United States stepped up its pressure on China over the coronavirus pandemic with President Donald Trump saying his administration was trying to work out where the deadly disease originated from.

Secretary of State Mike Pompeo also called on Beijing “to come clean” on what it knows.

At a White House Press conference on Wednesday, Trump was asked about reports of the virus escaping from a laboratory in Wuhan, where the coronavirus first appeared.

“We do a really thorough examination of this horrible situation that happened,” he said.

Asked if he had raised the topic in his conversations with Chinese President Xi Jinping, Trump said:

At least 136,000 people around the world have now died from the disease, with almost 31,000 in the US alone. Over two million people are diagnosed with the virus, while a minimum of half a million have recovered. 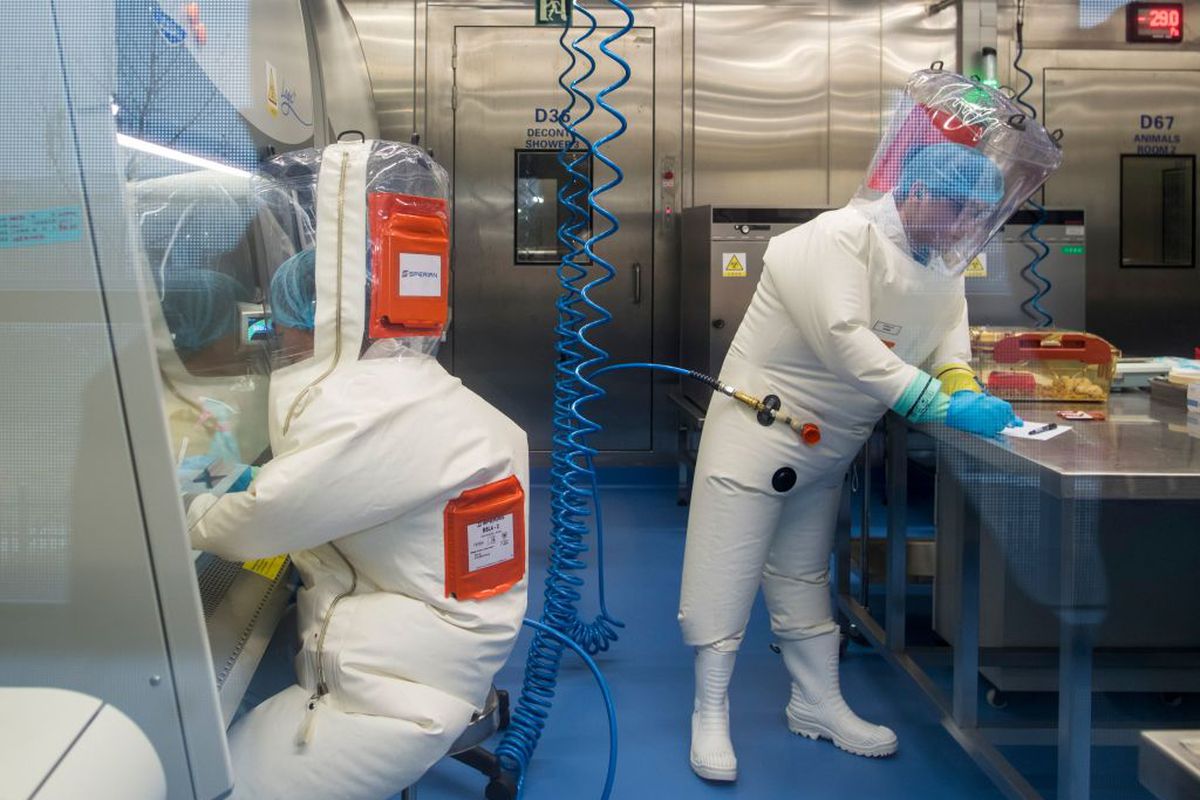 Trump’s top diplomat, Pompeo, meanwhile told Fox News Channel after Trump’s news conference, “we know this virus originated in Wuhan, China,” and noted that the Institute of Virology was only a handful of miles from the market, where people first came down with the disease.

“We really need the Chinese government to open up” and help explain “exactly how this virus spread”, Pompeo added.

“The Chinese government needs to come clean,” he said.

The state-backed Wuhan Institute of Virology dismissed reports the virus may have been artificially synthesised at one of its laboratories or escaped from its facility as far back as February.

China’s foreign ministry noted on Thursday the World Health Organization has said there is no evidence coronavirus was made in a lab.

Ministry spokesman Zhao Lijian told reporters in Beijing that WHO officials “have said multiple times there is no evidence the new coronavirus was created in a laboratory”.

Trump and Pompeo’s comments follow an Associated Press news agency report, which blamed Chinese authorities for failing to immediately disclose information about the human-to-human transmission of the virus, also known as COVID-19, which allowed the virus to spread beyond Wuhan.

Fox News claimed on Wednesday that the virus originated in a Wuhan laboratory as part of China’s effort to demonstrate that its efforts to identify and combat viruses are equal to or greater than the capabilities of the United States.

This report and others have suggested the Wuhan lab where virology experiments took place and lax safety standards there led to someone getting infected and appearing at a nearby “wet” market, where the virus began to spread.

Trump and other American officials have also been expressing deep scepticism about China’s officially declared death toll from the virus of around 3,000 people, when at least 30,000 people have already died in the US.

On Wednesday, the US president returned to the subject, saying the United States has more cases “because we do more reporting”.

Scientists are still trying to determine the source of the virus, although the broad scientific consensus remains that COVID-19 originated in bats and spread to humans via an intermediary host.

On Tuesday, General Mark Milley, chairman of the Joint Chiefs of Staff, said that US intelligence indicated that the coronavirus probably occurred naturally, as opposed to being created in a laboratory in China, but that there was no certainty either way.

Trump’s critics, meanwhile, see his latest statements as an attempt to “shift the blame”, as the outbreak in the US continues to grow.

A report published over the weekend blamed Trump’s halting action and infighting in his administration for causing the delay in the US response, resulting in more deaths.

China’s foreign ministry said on Thursday the World Health Organization has said there is no evidence that the coronavirus that has infected more than 2 million people globally was made in a lab.

Ministry spokesman Zhao Lijian made the remark in response to a question about accusations the coronavirus originated in a lab in the central Chinese city of Wuhan, where the epidemic first emerged in late 2019.

Zhao told reporters during a daily briefing in Beijing that the World Health Organization’s officials “have said multiple times there is no evidence the new coronavirus was created in a laboratory.”

Advice That Can Help You Understand The Stock Market