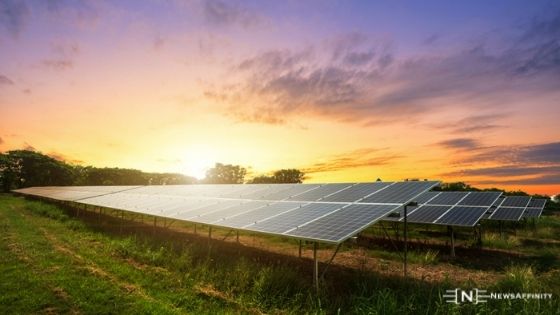 Now more than ever, it is becoming increasingly necessary for every responsible human being to start investing in the future of the planet to ensure it is thriving and still in existence for future generations.

One major factor that can considerably help the success of the longevity and overall health of the planet is to learn, understand and use renewable energy sources over fossil fuel-based energy supplies.

What Does Renewable Energy Actually Mean?

Essentially, renewable energy is energy and power obtained from a source that does not deplete the source in any way, not matter how much the energy is used. Natural methods that are constantly replenished used to provide the human race with power and energy are the only way forward if the long-term survival of the planet is to be assured.

It is more than possible to use hydroelectricity to power your family home and this form of renewable energy results in significantly cheaper energy and utility bills as well as substantially reducing your carbon footprint.

Essentially, solar power is the transformation of energy from sunshine into electricity and solar paneling is increasingly becoming the first choice for homeowners throughout the country and around the world. The benefits of solar power include a drastic decrease in your energy bills, an increase in the property value, an ethical and moral investment in the future of the planet and altogether a more reliable power source.

Companies such as SunPower Solar Systems are professional, experienced and established solar panel installation specialists who will ensure the transition to solar power is as seamless and stress free as possible.

Wind power is created by wind turbines which turn electrical generators to produce electrical power and the impact on the environment is frankly negligible compared to that of the use of burning harmful and detrimental fossil fuels.

There is a plethora of benefits to producing electrical energy using wind power which include the fact that it is entirely free, a clean and renewable energy source and can be produced in vast array of different sizes, quantities and volumes.

The natural energy created and stored beneath the various layers of the Earth is what is used in geothermal energy and is the oldest source of energy by a long, long way. When the Earth was originally formed, thermal energy was created, resulting from the radioactive decay of materials and is stored continuously beneath the planet’s surface.