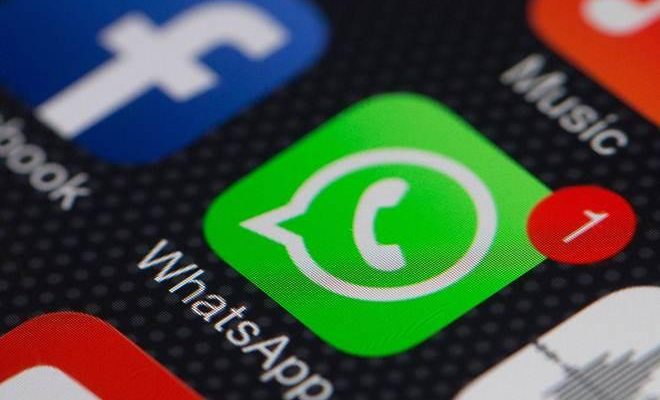 Two countries US and UK are coming on to a mutual decision of sharing encrypted messages which are duly reported to be brought into action from October.

According to the new agreement, the US-based social media companies are forced to share the encrypted message information with the UK police that might assist in certain investigations.

It will help investigate suspects and eradicate the information on various criminal offenses such as pedophilia and terrorism.

Facebook opposes the proposal and says that this government attempt will compromise the security and privacy of its millions of users from all over the world. This proposal will certainly build a backdoor that might affect the privacy of the users of Facebook.

The law enforcement officials went into a sever argument that the encrypted messages are the mode of communication for major criminals. Therefore, they are demanding the creation of back doors to these encryption oriented social media firms to get access to deeper investigations.

Facebook argues and explains that the creation of backdoors will also give way to potential hackers to compromise the social media site with a malicious virus. 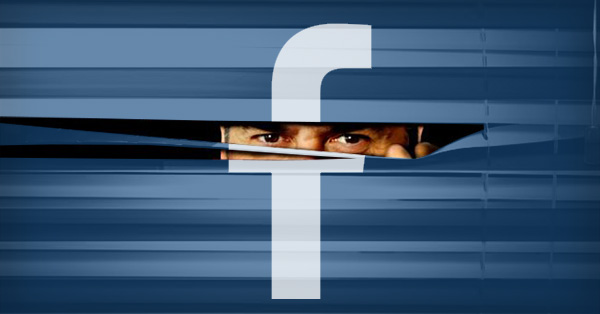 Facebook says that it is the right of every people to have private conversations and is a fundamental value provided to the users by the company.

Certain government policies such as Cloud Act enable the agencies to extract information from certain companies based on legal request without the necessity of building back doors by the companies, Facebook added to its statement in Bloomberg.

The government of India is pushing Whatsapp beyond limits to compromise the end-to-end encryption feature from the application. The Indian Government is proposing this idea to trace message origins to avoid criminal offenses.

Advocate General of Tamil Nadu said that end-to-end encryption is not appropriate for the Whatsapp platform as it is added on to the application later on.

E Manoharan, Government pleader of Tamil Nadu says that it is a business policy which is not abided by the law. 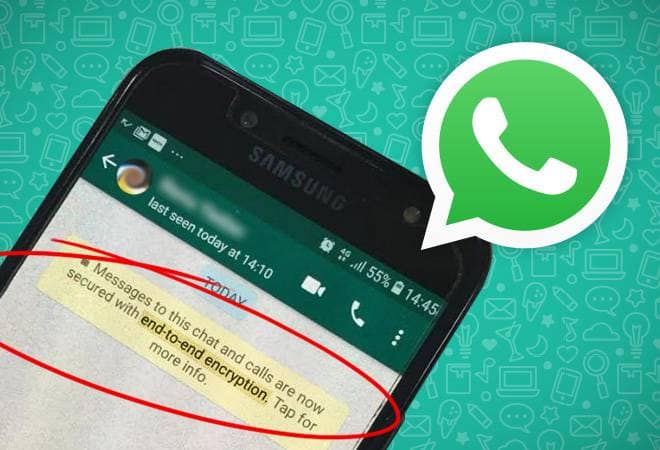 Whatsapp continuously denies the proposal as it does not want to compromise the user’s privacy. The current feature of Whatsapp does not store any data on messages.

If Whatsapp abides by the Indian Government demands, then the entire architecture of the software needs to undergo redesigning. Whatsapp also puts stress upon the matter by explaining the importance of the encryption for the company and the product.

This step will eventually affect the user’s privacy, and the government will get access to every individual’s personal space.

Australia forced the tech companies in December to help the law enforcement agencies to decode the encrypted messages of suspected criminals. According to BBC, it is the first such legalization done over tech companies.

The UK also proposed to gain access on to private messages of the users without breaking the encryption.

To answer this proposal, the tech companies explain that launching a ghost key to the applications will compromise cybersecurity and human rights.

With an improved AI, Foes in The Last Of Us Part II have gotten smarter