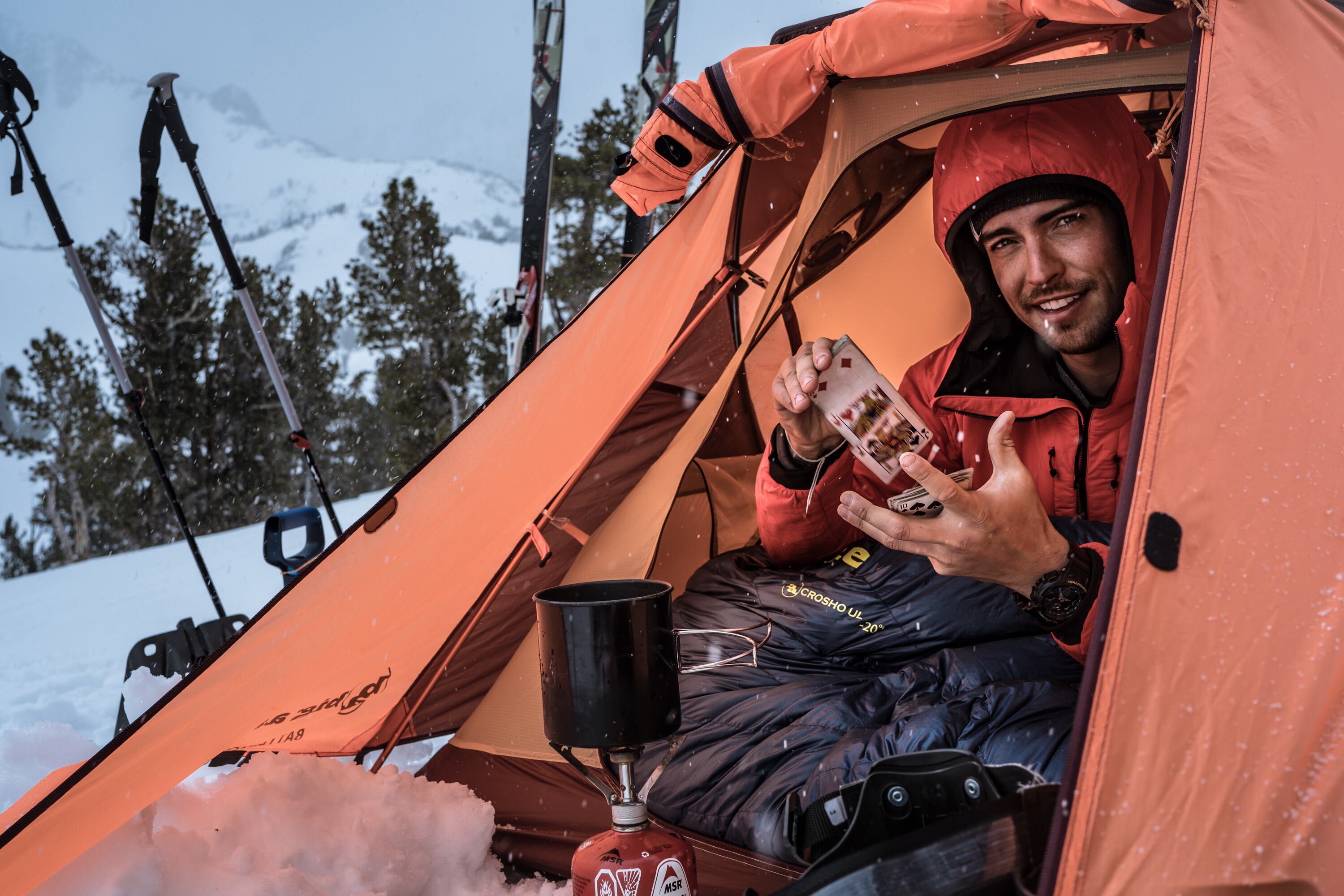 1) In preschool, Rich Manley was very shy. When his mother would drop him off at school, he would hide under the slide in the playground and wait for his mother to return. He enjoyed creating, writing, and art, even at a young age.

2) Rich Manley published his first series of poetry in high school in an anthology put out specifically for poets both established and up and coming.

3) In high school and college, Rich used to skip classes and go to the library and research fencing, boxing, fighting styles, western philosophy, and eastern philosophy and practices Shaolin kung fu 8 hours a day. He started a training program at Radford University to teach students the martial styles he learned from the Shaolin monks.

4) Rich Manley plays guitar and drums. He also sings. He wrote music and performed at local bars with his bandmates in a small band called Rockets and Radios.

5) Rich Manley always dreamt of being an Archeologist, inspired by his uncle, a renowned Geologist, and Indiana Jones. It is also what sparked his obsession with adventure, mountaineering, rock climbing, and travel.