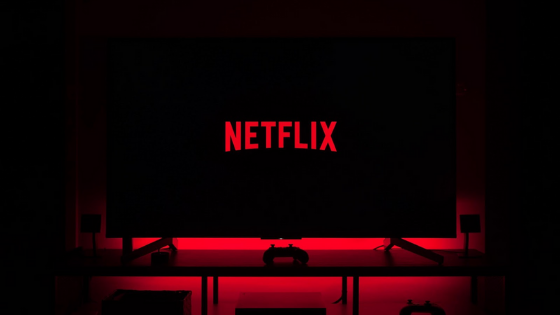 Have you ever wanted to watch a show or movie on Netflix, only to find out it’s not eligible for your country/region? This is a frustrating moment, especially when everyone else has been hyping the show online and offline. Luckily, there’s a way around it. Thanks to the wizardry of technology, you can change Netflix region easily.

There are different ways you can change the Netflix region to access content that is not permitted within your country. Here are some of the ways you can go about a restricted region when using Netflix.

A Virtual Private Network, popularly shortened as VPN, is a great tool to use for changing your location status. It can change your current location by assigning a virtual location of your choice. But get this – not any VPN will help you change the Netflix region.

Some of the free VPNs you see around aren’t as effective in changing the location of your Netflix account. Therefore, it would help if you did a bit of research to find out the best one to use.

The right VPN will even offer you HD streaming, which you need to enjoy your experience using Netflix. But just what is the reason for Netflix to place restrictions on certain geographical regions?

Netflix may do this due to licensing agreements. The platform can tell where you are from your IP address. And this is what limits you to the content that’s only available in your region.

Very few people know that Netflix has a distinct library for every country. For instance, opening a Netflix account from, let’s say Japan, would paint a very different picture from that of the UK. And this is so sensitive and followed that even in the US, some shows available in other countries don’t appear. This is strange for many, bearing in mind that it’s a US company.

How a VPN Works

The VPN changes your IP address to alter your location. And this makes it look like you’re connecting to Netflix from a certain country. This gives you the liberty to watch any content from any part of the world, regardless of where you are.

It sounds simple enough that you can do this, to an extent that you would consider using a free VPN. But the truth is that it’s not. Netflix has managed to narrow down on certain weak VPNs, which cannot surpass their security. And that’s why you need a potent VPN server to achieve this success.

Installing the VPN software is a breeze, and it barely takes minutes. The tough part is choosing the right VPN to change the Netflix region.

Why Free VPNs Rarely or Don’t Even Work At All

You might be tempted to use free VPNs to change the Netflix region. While some may work to some extent, it’s a risk and a venture you don’t want to follow. Here are two reasons why we don’t recommend using free VPNs:

What’s the Worst Netflix Can Do?

So here’s a valid question – what will they do if they find out I’m using VPN to change Netflix region. While many may jump to a conclusion that they will close down your account, this is not really the case. In fact, if anything, they never block accounts for using VPNs – even when they discover you do through sending proxy errors. Therefore, rest assured that the account will remain safe at all times.