UFC 247 is Coming Closer, and the upcoming fight is between very known and famous fighter Jon Jones Vs Dominick Reyes.

All UFC fans know that Jon Jones has shown very few weaknesses during his fighting career, but UFC 247 challenger Dominick Reyes seems to believe he found at least one weak spot in this fight.

Next Fight: Jon Jones Vs. Dominick Reyes At UFC 247 Live Reddit Streams Could Be His Last At Light Heavyweight 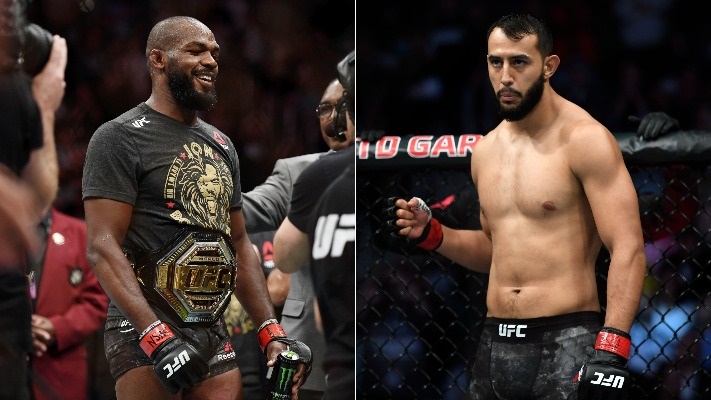 Jon Jones is looking for greatness. Jones has pushed himself higher on the G.O.A.T list with victories over just about everyone you can name of any level of esteem who has competed in the light heavyweight division over the past 12 years.

With just a few days remaining until Dominick Reyes tries to do what no other fighter has accomplished — by handing Jon Jones a legitimate loss — the undefeated light heavyweight contender has done a lot of homework to get ready for this opportunity.

While Jon Jones has been nearly invincible for most of his career, on the other side, Dominick Reyes feels like he maintains one particular skill set that trumps the 205-pound champion.

The 30-year-old Reyes certainly wouldn’t be the first fighter to proclaim that Jones (25-1, 1 NC), already regarded by many as the sport’s greatest of all-time, is “just a man.” The prerequisite confidence of the Heperia, California, native also doesn’t guarantee success against a man in Jones who is 13-0 (1 NC) in UFC title fights.

Just the same, it’s hard not to consider Reyes as very much a live dog entering the third title defense of Jones’ second full reign as champion. Some of that has to do with the dangers that Reyes brings to the table physically. One could argue, however, that just as much of it has to do with Jones and where exactly his mindset rests following a pair of five-round decisions.

On Wednesday, during the UFC 247 athlete pan, Dominick Reyes said that “There is no secret that Jon Jones isn’t the best boxer in the UFC, he is a great kickboxer, uses his kicks very well and also has a great range.” But, he’s not the best boxer.

Dominick Reyes also wonders if his left-hand works, which is best known as his knockout punch. That punch might become a problem for Jon Jones. Who hasn’t a long history of true southpaws during his career.

“We’ll find out on Saturday,” Reyes teased. “I’m a true southpaw. I got this left hand with me right here. We’ll see what happens.”
Should Jones fall into the trap of becoming too much of a point fighter — similar to the tail end of Georges St. Pierre’s welterweight title reign as an overprotective measure to protect his standing — Reyes would be the wrong opponent to gamble against.

“As a fighter, I want to have records where people know they will never beat it,” Jones said during the UFC 247 Countdown show. “Guys who are 10 years younger than me, they know their chances of beating it are probably slim and none. I want records like that.

“I want those record books, and I want the greatest of all-time conversation not to be that much of a conversation when I’m done.”

Jon Jones and Dominick Reyes’ wrangling will not stop 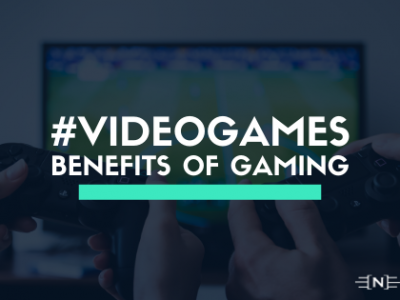