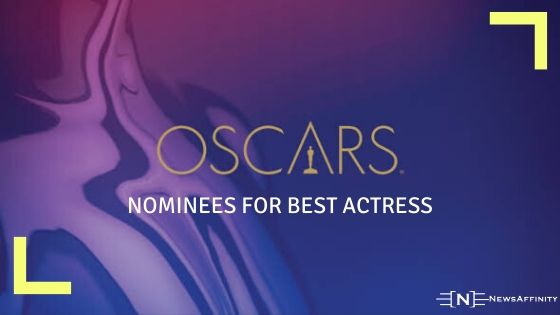 It’s amazing how much can change over the years.

The top actors that have been nominated for prestigious awards this year include Tom Hanks, Leonardo Di Caprio, Margot Robbie, and Renee Zellweger, among others. 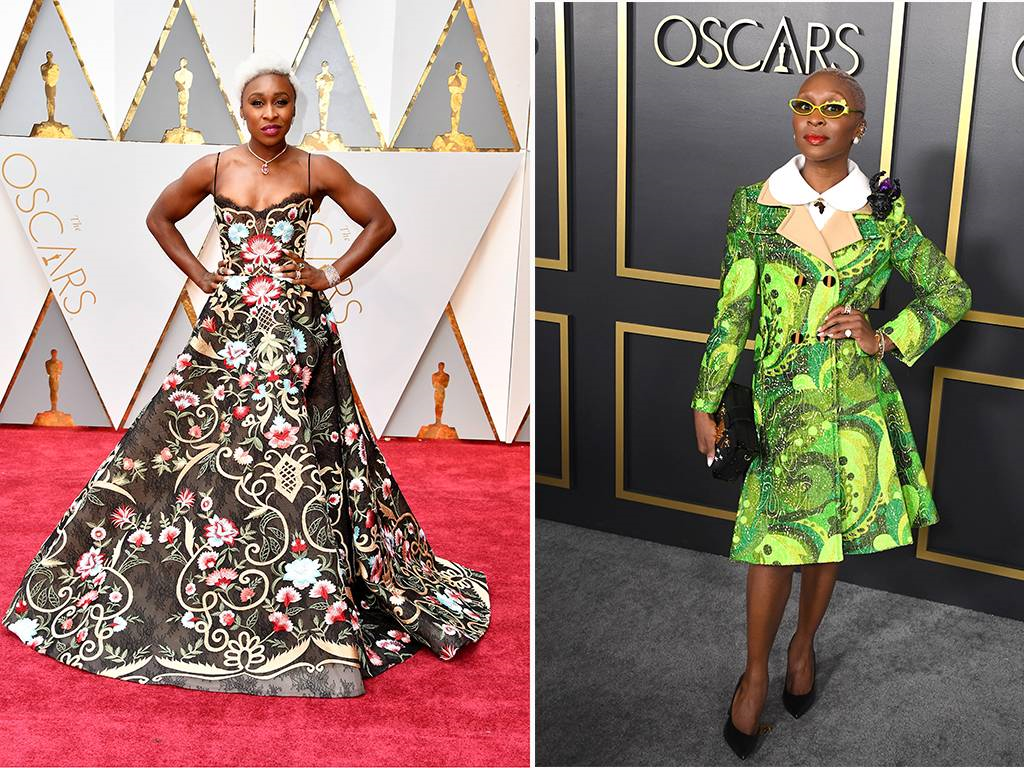 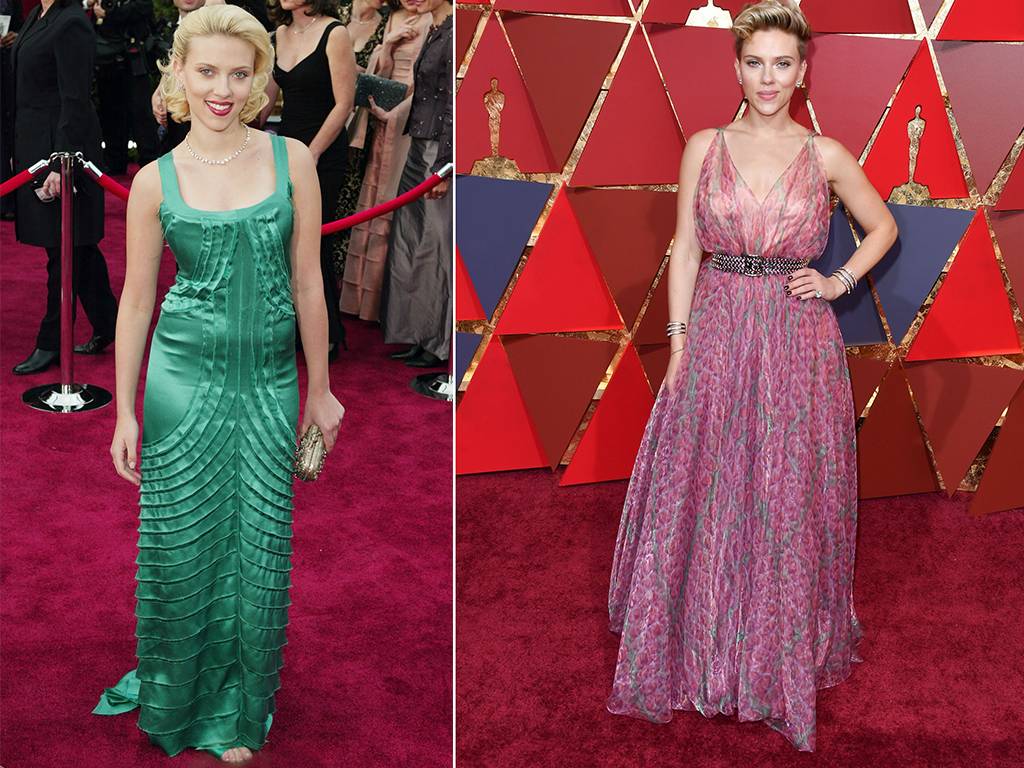 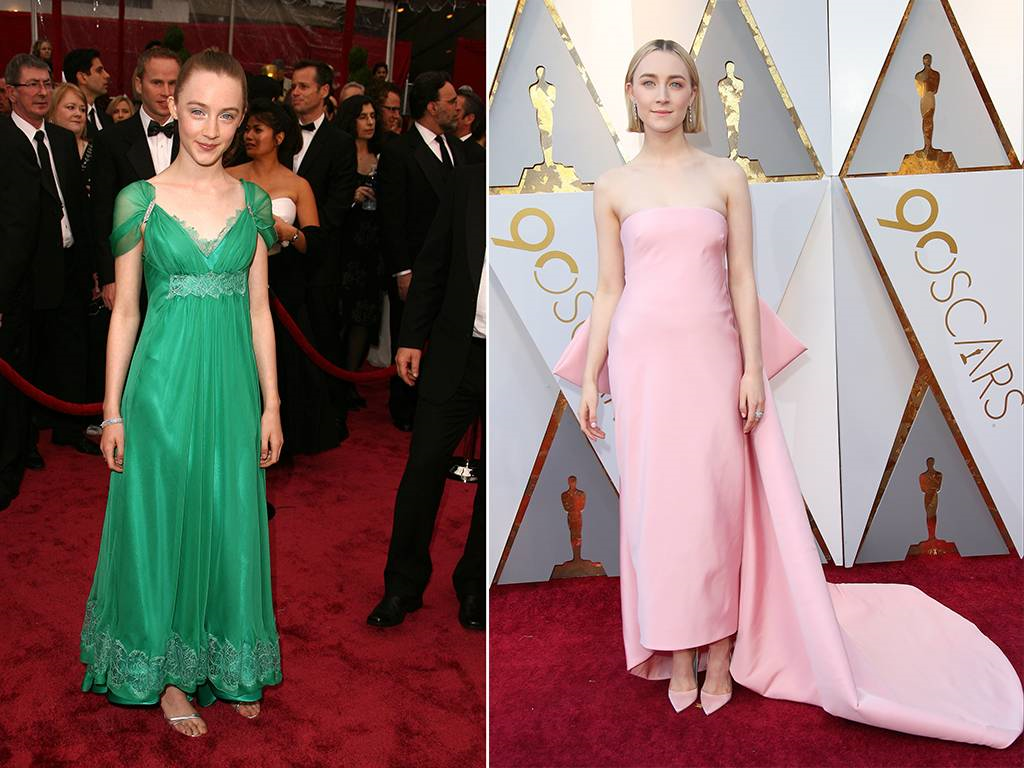 Saoirse Ronan is nominated this year for Best Actress for her role in Little Women. 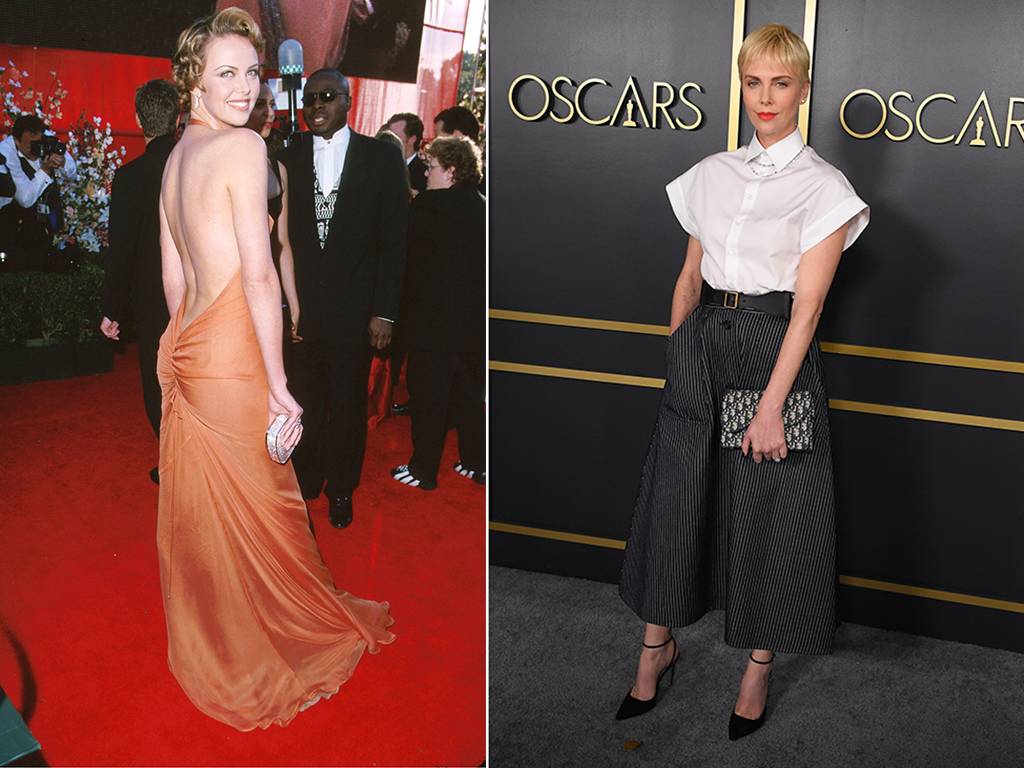 Charlize Theron is nominated for Best Actress for her role in Bombshell this year. 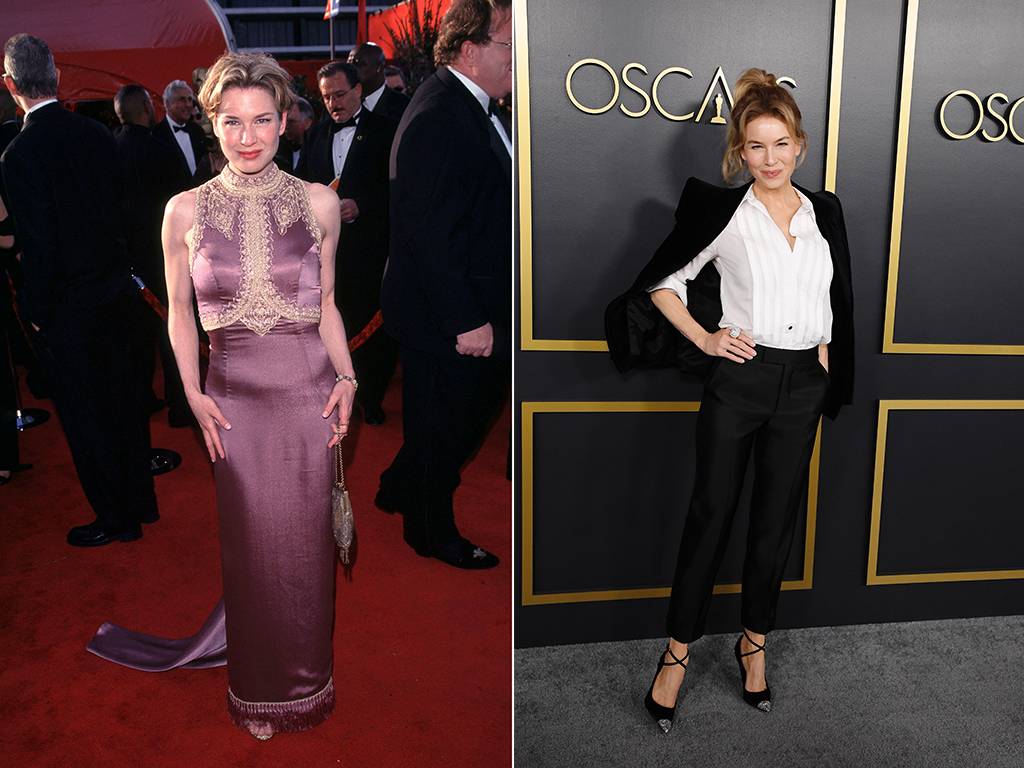 Renee Zellweger is nominated for Best Actress this year for her role in Judy.

Ripple makes quite a few out in the Startup ecosystem