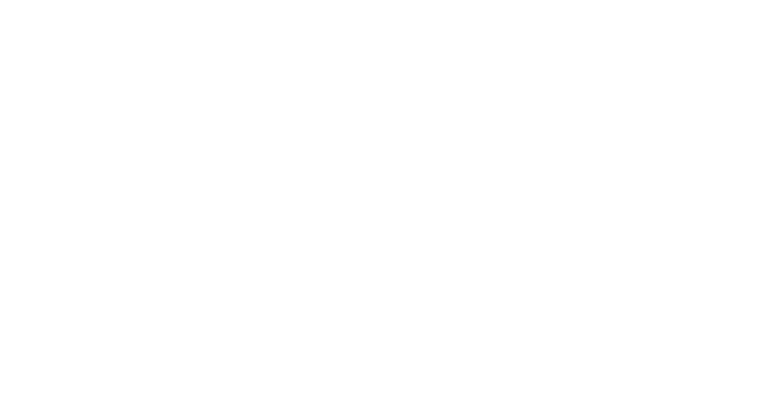 PS5 will be able to consume less energy in its standby mode compared to PS4. Sony Interactive Entertainment has announced that as part of the UN Climate Summit, it will be making its efforts towards the initiative of “Playing for the Planet alliance.” This means Sony will be making a lot of changes in PS5.

Jim Ryan, Sony Interactive Entertainment President, and CEO revealed via his Official PlayStation Blog that PlayStation 5 would include a feature which will consume less power during the suspension of gameplay.

“At SIE, we have made substantial commitments and efforts to reduce the power consumption of the PS4 by utilizing efficient technologies such as System-on-a-Chip architecture integrating a high-performance graphics processor, die shrink, power scaling, as well as energy saving modes such as Suspend-to-RAM,” Ryan shares in the blog post. 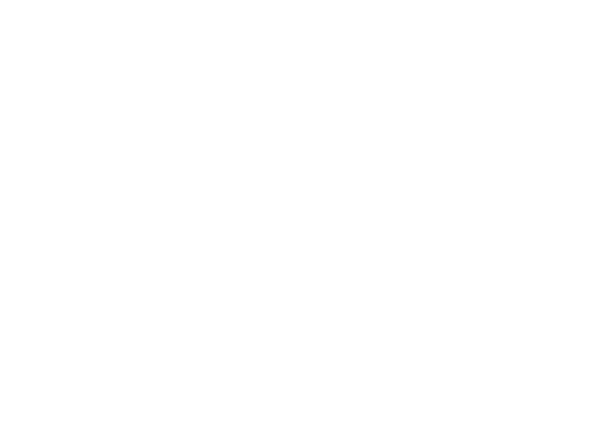 But this power-saving feature will be an optional setting, “I am also very pleased to announce the next generation PlayStation console will include the possibility to suspend gameplay with much lower power consumption than PS4 (which we estimate can be achieved at around 0.5 W),” writes Jim Ryan, “If just one million users enable this feature, it would save equivalent to the average electricity use of 1,000 US homes.”

Both Xbox and Playstation are known for consuming lots of power even when the console is in rest mode. But this time not only Sony but big gaming companies like Ubisoft, Google Stadia, Green Man Gaming, Supercell, Twitch, and Niantic have joined the fight against climate change.

Libra half being backed by US Dollar and rest yen, euro & others