Apple just did its event a couple of weeks ago in which it showcased some quite impressive pieces of tech including iPhone 11, Apple Watch and of-course iPad.

Apple has been increasing the module of its phones for every new edition, but the iPad stayed the same. For quite some time, a long time…

Now its Pad’s time to shine. Latest generation, i.e. 7th generation iPad is going to be of 10.2 inches instead to the regular 9.7. The new iPad will have iPad OS pre-installed and a connector to connect the keyboard add-on (which by the way is quite expensive)

Although the size has increased new iPad still draws juice from an assortment which is quite similar to the previous models.

This was entirely unexpected as the new iPhone, iPhone 11 Pro Max has a larger room to fit in a bigger battery, whereas the iPad has 8,827mAh battery, yep same the older iPad. So, it can be presumed that maybe some other hardware or (less preferably) software tweaks may have helped Apple to achieve the estimated battery life even with a bigger screen. 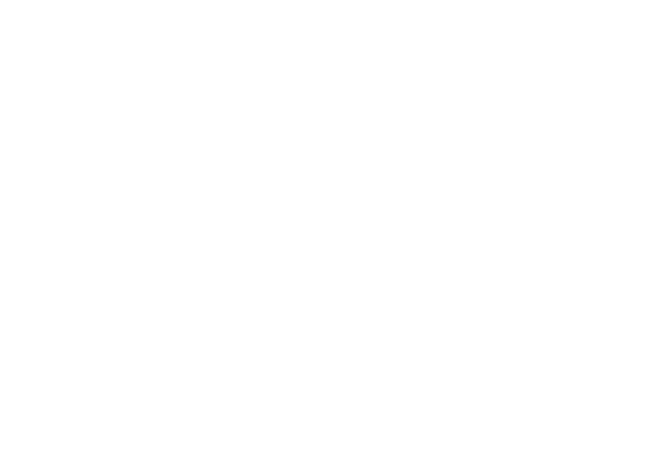 New iPad will offer 32 GB for $329 or 128 GB for $429 of internal Storage (and as always unupgradable). CPU of the iPad will be an Apple A10 Fusion processor with an embedded M10 motion coprocessor.

All with and a 3GB of RAM, one more than the previous versions for a break!!

For tech geeks, you will also get a Touch ID fingerprint sensor, accelerometer, barometer and ambient light sensor.

Medal of Honor: Above and Beyond to drop next year

The modern business marketplace has been changed drastically due to advancements in technology. The growth of e-commerce and the increased ease of internet accessibility have ...
By Vikas Kaushik5 days ago