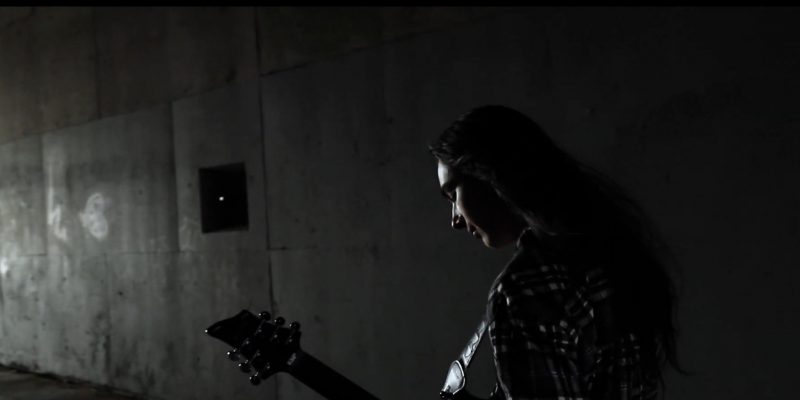 Anthony Denny a singer, guitarist, songwriter, producer and bassist from San Bruno, California is pleased to announce the release of his new single “Mema”; out now on major music streaming platforms. For many artists, music is passion but for Anthony it is a beautiful feeling. In a time where he was suffering from depression it was music that brought him out of the pothole. Anthony was diagnosed with Tics Disorder during his childhood and that was not all. He was constantly bullied at school which was the major reason for his depression. It was during that time when his father gifted Anthony his first ever guitar. This was the opportunity he grabbed and with the help of his father and his guitar lessons, Anthony soon saw a positive change in his life. 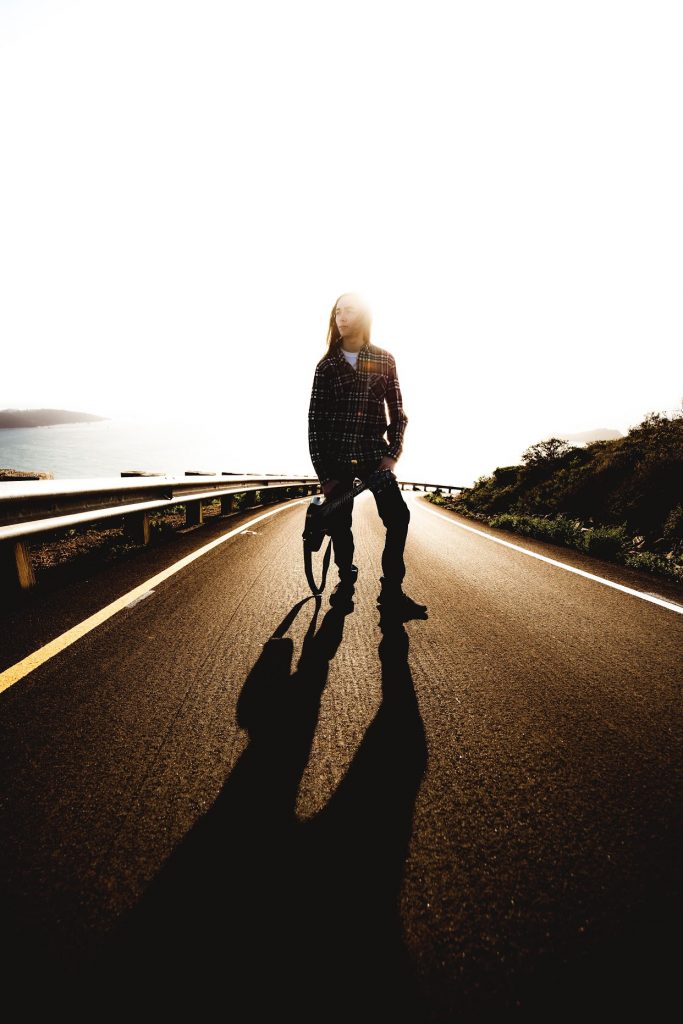 Anthony first joined his friends band, “The Lucky Boys” and went on to do great things. However, he always wanted to do something more for people who are suffering from what he had once suffered. Depression and loneliness. These two are the man’s biggest enemies and Anthony felt the need to help people come out of it. No matter how little the contribution, if his music has the power to help people battle their inner demons, Anthony would feel accomplished.

Anthony dedicates his first single “Mema” to his grandma. The inspiration behind the song is Joe Satriani and how this artists lets the guitar speak for his music and narrates the story beautifully. When asked what makes his music unique, Anthony says “What makes my music unique is I don’t pin myself to one genre and I don’t have a band for the music I’ve released myself it’s all written, played, and mixed by me. I have multiple genre influences that range from Slipknot all the way to Post Malone”. Here is wishing Anthony Denny a very best of music career ahead and may he accomplish the real motivation behind his love for music. 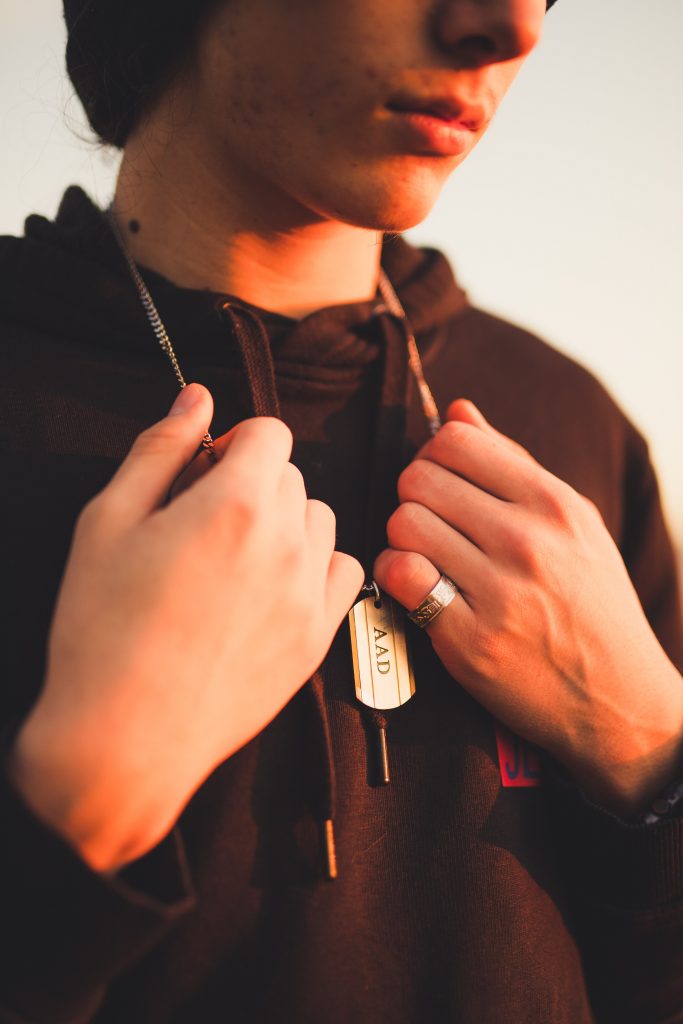 How Cryptocurrency Exchanges Was Affected By The Pandemic

Rapper and Canadian Entrepreneur Elijah Sommerz Net Worth Review of 2020