Maharlika Ambassador and star of the international award-winning movie “Quezon’s Game”, Raymond Bagatsing along with Radhaa Nilia and Maharlika volunteers in kind cooperation of Barangay Council had been distributing vegetarian food since May 7th.

More than 1,000 individuals had benefited from the feedings in Sitios: Sapa, Casili, Sabangan, Kayrupa, Karugo and Inigan. This humanitarian gesture in the difficult time of COVID-19 lockdown is made possible through members of Maharlika. Assisting in the far-reaching and desolate parts of the Philippines where electricity and wifi are not available. Volunteers trekked for days, camping overnight to cook and serve food.

Maharlika is also thankful to FFN (Filipino  Family Network) for the Day Care Kitchen project that had been utilized for cooking vegetarian food for boosting the immune system and to fight against harmful viruses. 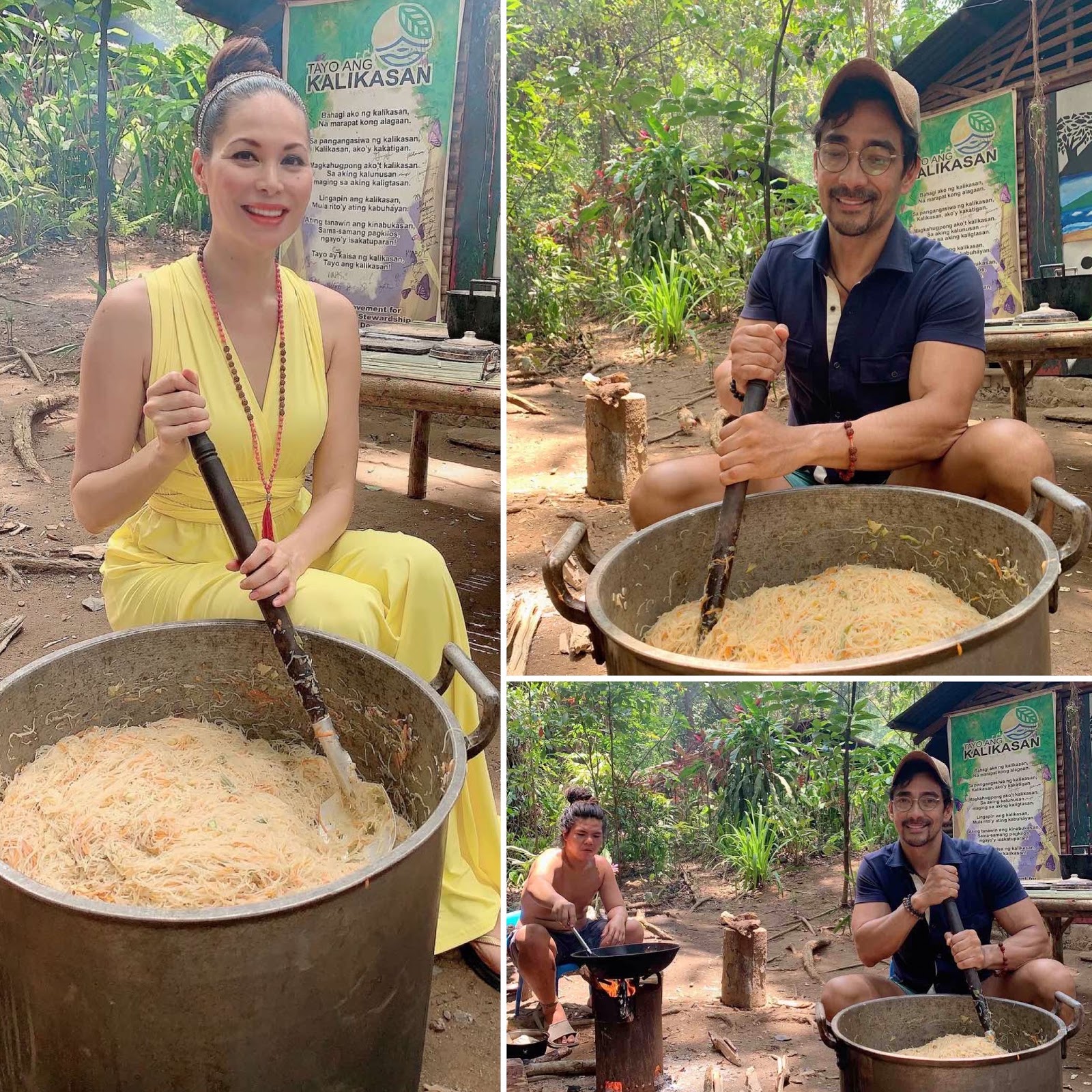 Raymond Bagatsing’s body of work as an actor in the Philippines is impressive. Raymond received international recognition for his work in Quezon Game in which he went on to win the best actor at Cinema World Fest AUTUMN Awards in Ottawa, Canada. Raymond also received the best actor at California Indie Film Festival for his portrayal of President Quezon. 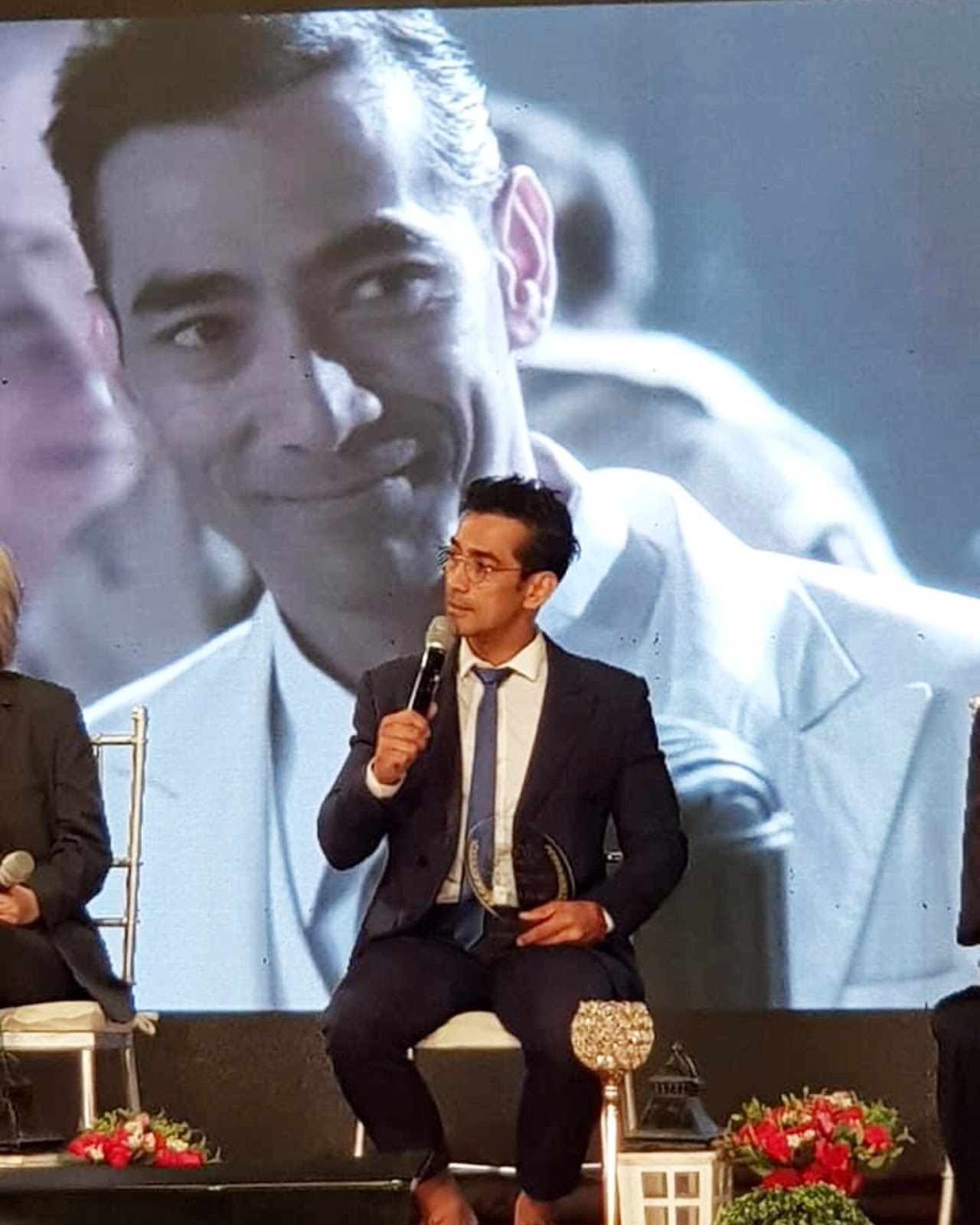 “Raymond Bagatsing is a seasoned Filipino actor starring in both television and films. In Quezon’s Game, he plays the titular role of Filipino President Manuel “Manny” L. Quezon. New York Times described his performance as “sincere, [and] rousing.” While the Hollywood Reporter calls Bagatsing “charismatic” as he “delivers a nuanced, compelling turn in the titular role.” 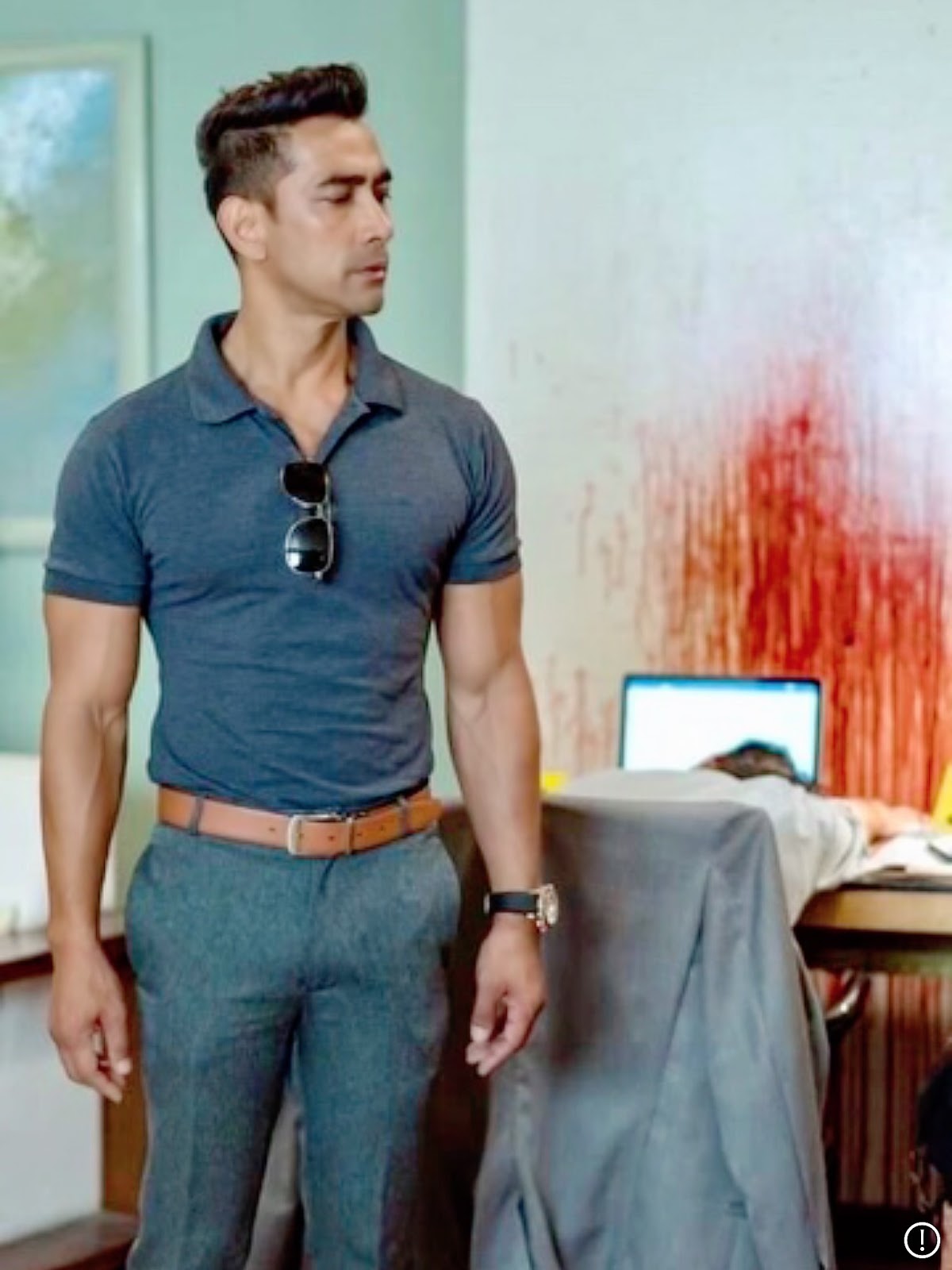 Raymond, besides being a talented actor, is an avid humanitarian. Raymond Bagatsing and Radhaa Nilia sponsored and volunteered mass feeding events for both the local and indigenous people. This is not the first time Raymond has contributed to humanitarian projects. Raymond also supported and sponsored a preparatory school based on yoga philosophy for over five years. Raymond Bagatsing believes in giving back to the community through arts, education, and mentorship. Raymond and Radhaa are working on a documentary called Maharlika, in order to educate and inspire the remembrance of pre-colonization culture in the Philippines. 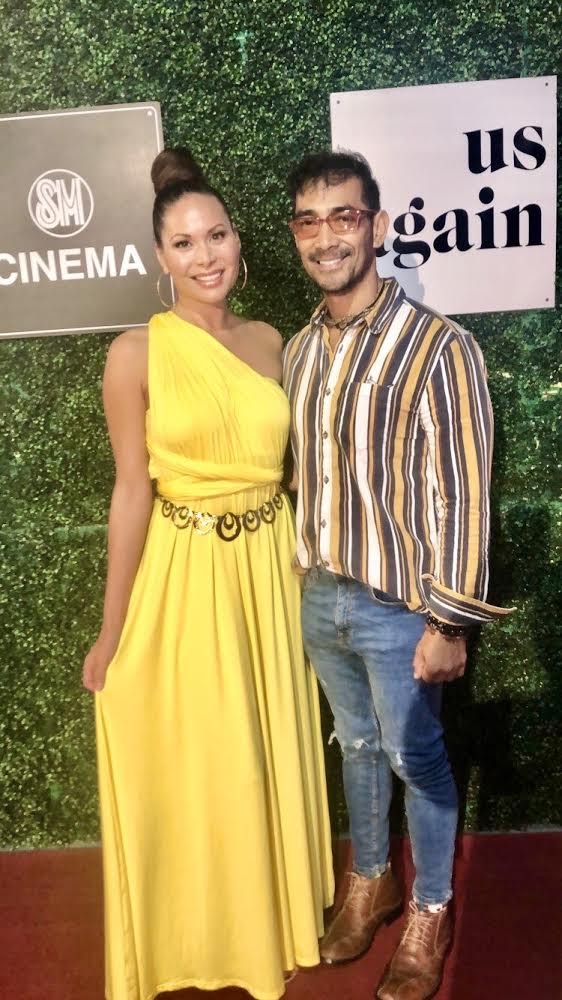 Radhaa Nilia and Raymond Bagatsing at ‘US Again’ premiere.

Illegal miner of criptomonedas is captured