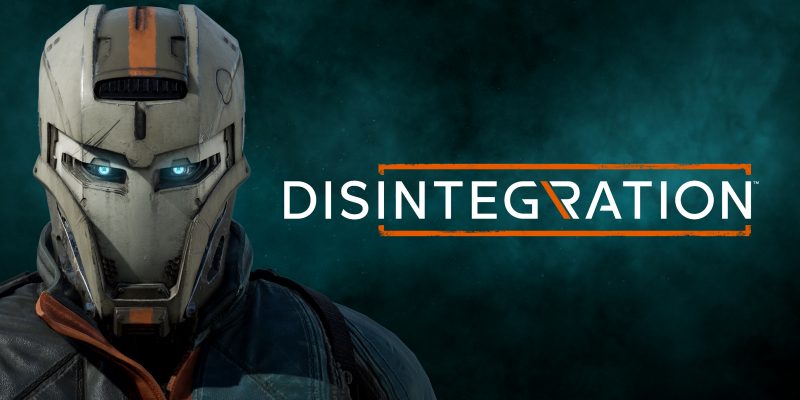 Disintegration is the latest game announced by the Halo co-creator Marcus Lehto. At V1 Interactive, a team of 30 people is working on the game. In the game, you are in command of a ground unit that is controlled by the game’s AI while you pilot a hovering vehicle rigged with lethal weapons called Gravcycles. These Gravcycles differ in classes, and you can choose from any of em.

VGC recently had a chance to talk to Lehto and discuss the games development and his relationship with Bungie, his former employer.

When asked about how he felt about the original Bungie, responsible for AAA games like the HALO series being knocked down, he said, “That just happened a week or two ago. It was a great location. That was one of my favorite offices. It used to be an old grocery store. They were built like aircraft hangers at that time. I loved that building. It was unfortunate for me to see what looks like still a modern structure that could accommodate any modern studio get torn down just like that for some high rise apartments.

That was where we grew the team to its most significant, and we created and shipped Halo Reach there. There are so many great memories of the struggles of creating the team and the interactions we were having with one another during meetings with us and our publisher Microsoft at the time. I have a lot of good memories there.” Then he was asked about his relations with Bungie, he said, “I do. I still go backpack hiking with the president and CFO of Bungie.”

Now the big question is that the multiplayer of the game was revealed and looked mesmerizing, but what about the single-player? He said answering this “The campaign is a full single-player story campaign. We take the player on a pretty intense rollercoaster right from the start, so you’ll have some nice highs and some real lows when you can really take in the environment. It’s a little slower-paced than multiplayer.

So in between combat, you have the opportunity to explore the environment and look for things that… for instance, you can look for salvage. This is like a currency in the campaign that you can use to upgrade your units. They have skill trees that you can upgrade and allow them to do better in combat for the upcoming missions.

But also, the campaign takes you across a variety of different unique environments so we really want the player to get a sense of the state of the world and allow it itself to tell part of the story.”

Applications supported by Smart speaker can “Spy” on the users.