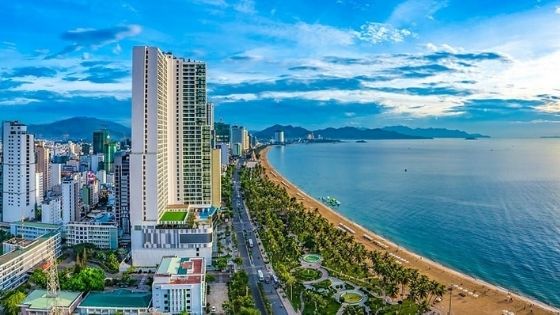 The Country of Vietnam became infamous through its struggle for self-governance, during what the western world called the Vietnam war. The war was long lasting, and it took decades before the country was able to raise its standard of living and become competitive again. But if you didn’t know where to look, you would never guess the trials the country has gone through. Modern Vietnam is a rapidly developing nation with a positive outlook and every chance to become a top 5 economy in Asia. Because of Vietnam’s success, the doors have been opened to business opportunities. People from other nations are welcome to set up shop or join one of the growing local businesses. Vietnam now has a vibrant expat culture, and there are more arriving all the time. If you are thinking about moving to Vietnam here are some observations.

Vietnam has come a long way, and they seem to be doing a lot of things right, as their people are prospering, and their reputation on the world stage is in good condition. They also have done well to maintain their independence, as they have kept the influence of major world powers at arm’s length. Vietnam is one of the best places today to start the adventure of life and work in a different culture.

Why Did Dogecoin Become so Popular?

Forex Trading – When Should You Transition to a Live Trading Account