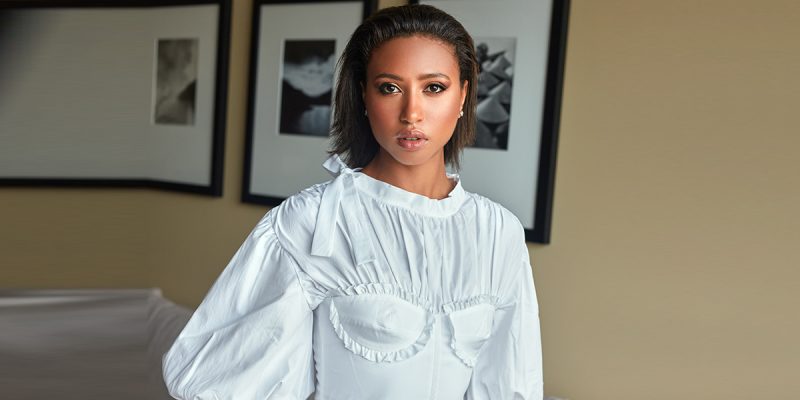 It is no secret that people of color face additional hurdles when it comes to achieving success. And the fashion industry is no exception. While making it as a model is hard, it is even more challenging for those who do not fit traditional industry ideals.

Even though the fashion world is becoming more open to diversity, making it to the top requires a great deal of passion, ambition, and determination – particularly if you do not fit pre-set stereotypes.

International model and actor Berite Labelle knows a thing or two about breaking barriers and overcoming obstacles. Born to a Chadian father and a Moldovan-Russian mother, she has risen above all that life has thrown her way to follow her dream of becoming a model and actor on the international stage.

Labelle’s childhood in Tiraspol, Moldova, a tiny country that was once a part of the Soviet Union, ill-prepared the young girl for the trials that lay ahead. Nevertheless, following her passion has led the 29-year-old beauty to work for top photographers and brands such as La Perla and Fabergé. She is also about to star in her own film production.

“I am a sum of my experiences. I’ve been through a lot but I have gradually learned to love myself. I think that self-love is very important. When you know how to love yourself, you can take better care of others without forgetting your own personal and professional needs,” she says.

“Don’t think that you have to prove anything to the world. Stay on course and do what makes you happy,” she says.

While Labelle has always dreamt of becoming a model, her road to success has been bumpy. After the separation of her parents, Labelle spent her formative years following her United Nations official father on his sojourns around the world. For a girl of six, this meant having to constantly adapt to different cultures. She was also separated from her mother whom she would not see again for the next 20 years.

“When I first arrived in Switzerland after leaving my home country, I stood out. I was the only girl of color who spoke Russian. In fact, Russian was the only language that I was fluent in,” she recalls. “I was placed in special classes because my teachers thought that maybe I wasn’t as intelligent as the other kids. They just didn’t know how to deal with me.”

When Labelle was 14, her father passed away from cancer, leaving the quietly-spoken young girl reeling. Shortly after, she was sent to a boarding school in France by her aunt and guardian. Left to her own devices, Labelle started excelling academically. She also vowed to one day become an international star so her mother would be able to see her on TV and in magazines.

The hardship was not over, however. At 17, Labelle got mixed up with bad company and developed habits that were detrimental to her mental and physical health. Luckily, she was able to find the strength to emerge from what she refers to as a dark hole.

“I realized that I was in charge of my future. And if I could survive all that had happened to me, I could achieve anything. I could make my dreams come true.”

Labelle enrolled in a diploma in commerce to ensure she had a plan B in case her dreams didn’t turn into reality. She started working as an intern at Bucherer 1888, an internationally renowned company that sells luxury jewelry and watches. When her clients started asking her if she was a model, Labelle decided that it was time to follow her childhood aspirations.

“I figured that if I could sell diamonds and precious stones with Bucherer, I could also sell my own talents,” she says. “I started out as a freelance model working for Bank Dukaskopy. Each month, I would walk the runway of the Four Seasons Hotel in Geneva representing luxury brands such as Bongénie Grieder and Aubade.”

Spurred on by childhood ambition, Labelle spent the next 10 years building her modeling career. She has since achieved multiple milestones including working for top-tier designers and fashion agencies. She has also walked the runways at such prestigious events as Tiffany’s Fashion Week in Paris, Cannes and Dubai and Le Bal des Créateurs in Geneva. 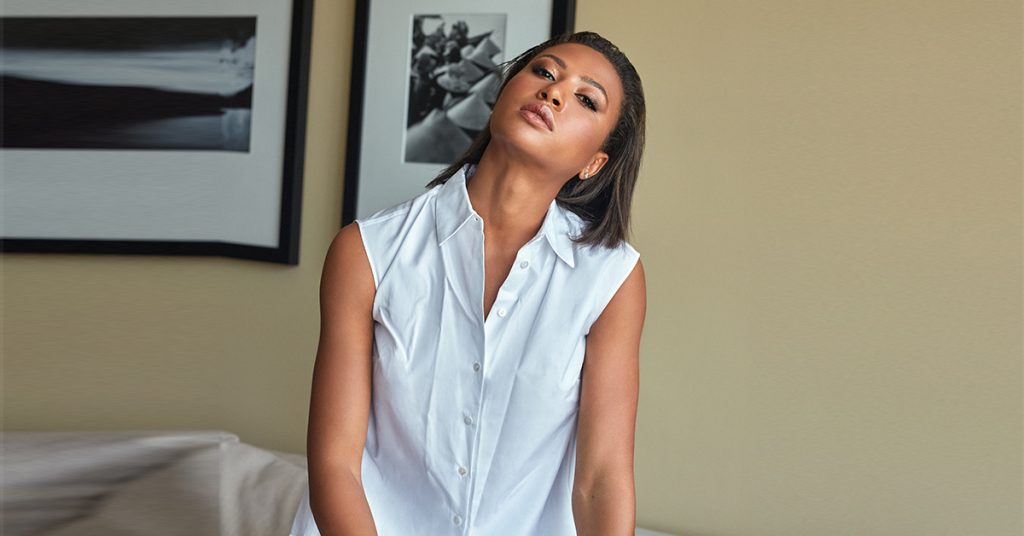 Labelle’s modeling career has given her the confidence to pursue her other passion – acting. “Just before he passed away, my father encouraged me to take acting classes,” she says. “Years later, my fiancé, who is now my husband, also advised me to do what I loved, so I started to take theatrical classes. I ended up taking acting workshops in England, Los Angeles, New York, and Paris.”

Labelle’s talent was recognized at the 2019 World Championship of Performing Arts, in Long Beach, California, where she won a partial scholarship for a program at the New York Film Academy. It was at this time that she wrote a script for her own film production.

“The short film depicts the lives of two powerful women in history, the Egyptian ruler Cleopatra and the 18th-century feminist philosopher Mary Wollstonecraft,” Labelle says. “While they lived at very different times, 2000 years of difference , both had a lot in common. I identify with these figures and I am inspired by their independence and determination to thrive.” 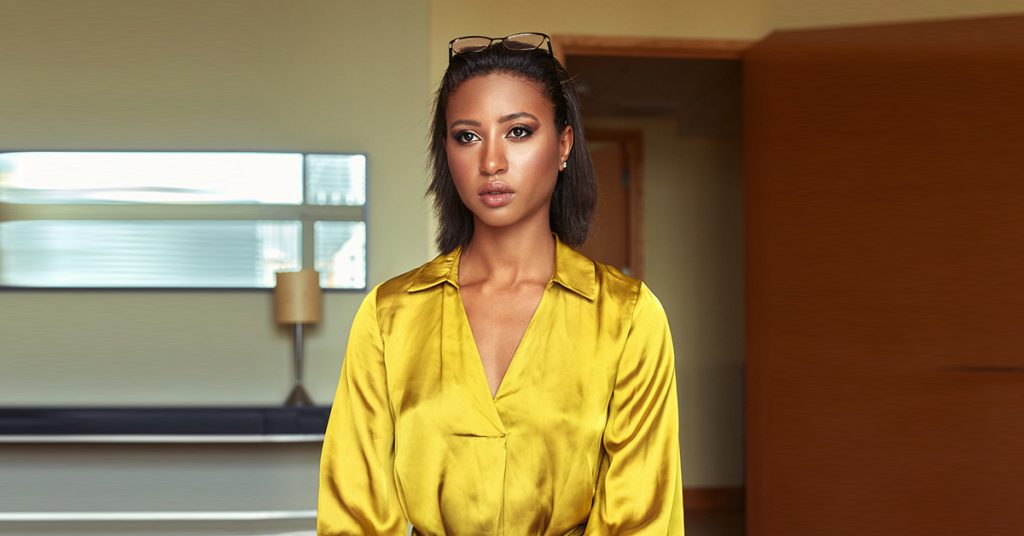 Even though we do not all start out on equal footing, Labelle’s success is proof that dreams do come true. Inspired by her vision, she is well on her way to becoming a successful actor. Determination, courage, and sacrifice have been essential to reaching her goals.

“This industry demands a high level of emotional intelligence and deep knowledge of oneself,” says Berite. “It can be difficult to deal with both the artistic and business sides of acting. You can get lost in it sometimes,” she says.

“I went into acting with the purpose of achieving all that life has taught me. I’ve had to step out of my comfort zone and things haven’t always been easy, but this made me who I am today,” she says.

“I’m thankful for being able to pursue my passion. I hope that one day I will be able to give back and help others. It’s not about where you come from, or  what color you are,” she says. “It’s not about hard work but smart work, determination, giving back, and following your dreams.”