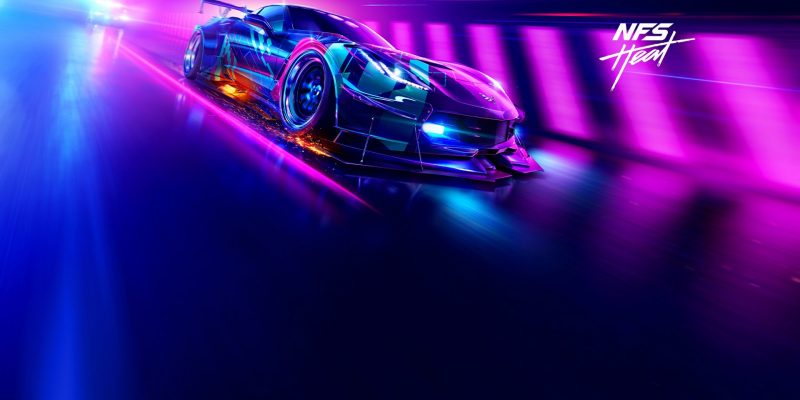 While racing the streets of the digital version of Miami, the Palm City, we made sure to bring you the system requirements so that you might be able to upgrade your rig, so you don’t lag. The developers, Electronic Arts AKA EA, revealed the official system requirements of Need For Speed: Heat if you’re running the game on the PC.

Now first a little about the title. Quickly Alright?… In the game, you will be able to create your own avatar and will pose as a big-time racer, yep, official racer who race on tracks like Grand Prix or NASCAR and stuff. But don’t worry, EA ain’t pulling F1 in NFS. It’s still all about streets, baby! Anyways, you race on legitimately in the day and illegally on the roads at night. And the cops who are bound by the law in the day will come at you will everything at night. You gain money in day and heat and cash at night. More heat means more cops. And more money means… huh, people, you know what that means.

Here’s a full view on all the requirements you might want to meet before ordering the game:

The game will hit the store on the 8th of Nov and has amassed a considerable fan following like its predecessors. Bet you’re one of them.

Dive into London’s Thames to win a Huawei GT2