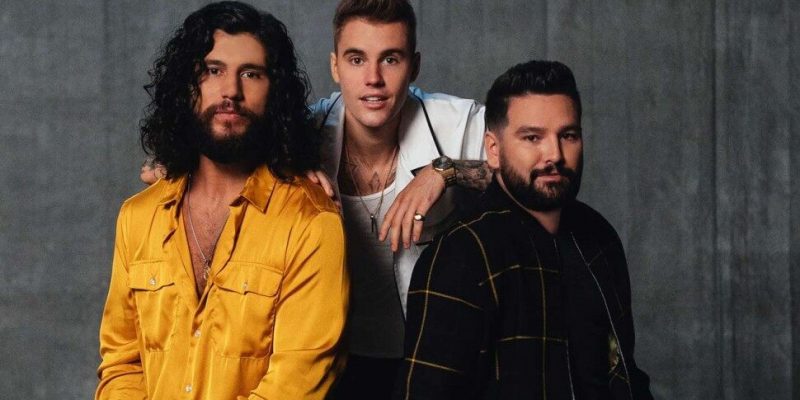 Justin Bieber & Dan + Shay teamed up for a new country-pop love song,’10,000 Hours’. Bieber, who just got married to his wife for the second time on Sept 30 in South Carolina, named this release as a ‘Wedding Music.’

Dan + Shay attended Justin’s wedding earlier this Monday, where they performed many hit songs. It included 10,000 Hours as well at the reception. Shay Mooney said in the Taste of Country interview, “Performing the song was completely unplanned. Justin just came up and wanted to do it.”

Hailey took her Instagram stories moments after the song released, showing how much she loved the melody and its lyrics.

Bieber’s wedding music is going to be the love song of this year. The song shows the singer’s dedication towards Hailey as he sings in the chorus, “I’d Spend 10,000 hours and 10,000 more, Oh, if that’s what it takes to learn the sweetheart of yours. And I might never get there, but I’m going to try if it’s 10,000 hours or the rest of my life, I’m gonna love you.”

We are already head over heels after listening to the melodious tunes of the song.

After Dan + Shay Mooney’s song “Tequila,” they have rocked this new music too. They hinted that this brand-new song was about to come on Sept 29. The duo’s Twitter account tweeted a red ‘+’ on a mint-green field with the date “10.4.19”. There was no mentioning of Justin Bieber also being in the track, but apart there was a link to pre-save the song on Spotify.

Shay Mooney, in the interview, laughed and addressed, “For all the single people in the crowd. We were like, ‘This is not quite a wedding song, but there was a lot of tequila around the room, so it kinds of works.”

Justin + Dan + Shay, we can’t go over the hottest collaboration already and the lyrics, it is all heart-heart!

‘Contractors’ were told to lie while collecting Data for Google