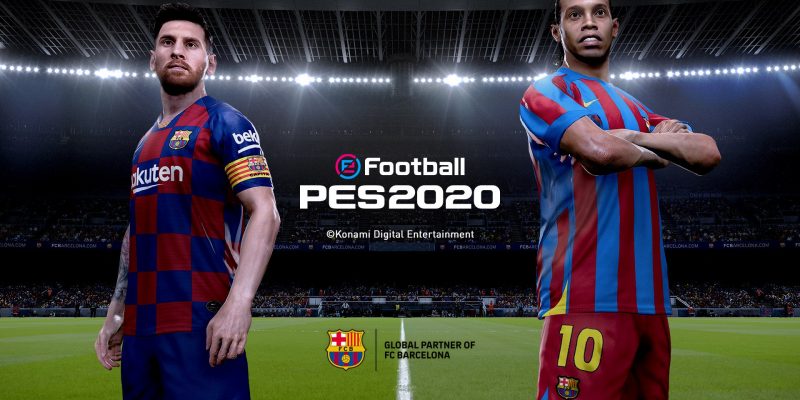 eFootball Pro Evolution Soccer 2020 made its way to the players on 10th of September 2019 and was critically acclaimed as a brilliant game. Although the game has been released, PES 2020 is still fighting for licensing agreements and announces one now and then.

Konami, the developers of PES, recently took to its Twitter account to announce another licensing agreement. And now its official that PES will get Serie B in Data Pack 2.0. The blog post said “Konami Digital Entertainment B.V. announced today that Italy’s top footballing league Serie A TIM will be licenced in the upcoming eFootball PES 2020, bringing the Serie A TIM logo, trophy and associated badges to the latest version of the game.

The announcement continues KONAMI’s intent to deliver the most realistic football gaming experience of the year to home consoles, with the company already holding licences for Inter Milan, AC Milan and exclusive rights for current Serie A TIM champions, Juventus.”

Not only this, Konami has taken E.A. head-on as its has acquired exclusive rights to Juventus and a licensing agreement with Serie A. This when coupled with Thai League agreement that will see the league make its gaming debut and the rights to Euro 2020 with a full tournament DLC, PES 2020 puts up real danger for FIFA 20.

Konami is going berserk with agreement deal, cracking on after another, but PES still struggles to find itself a place against the e-football mogul FIFA. Maybe because of its still lacking roster of agreements which makes the game quite “realism deficient“.