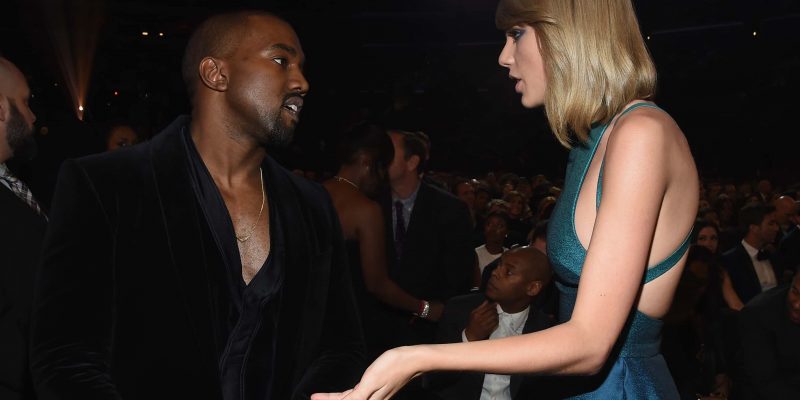 The heated differences they share has been since 2009 when Taylor Swift was honoured with the title ‘Best Female Video’. The rapper interrupted during her heartfelt speech and claimed that Beyoncé was more deserving to get the award.

Like who does this? But later the things cooled out between them and they used to go for dinners together.

Swift even said that she felt great that they have sorted out their differences and he respect her!

Opening up about everything, Taylor Swift claims to stay on bad terms with after the rapper’s song ‘Famous’. It has lyrics which were – “I feel like me and Taylor might still have sex / Why? I made that b**ch famous.” 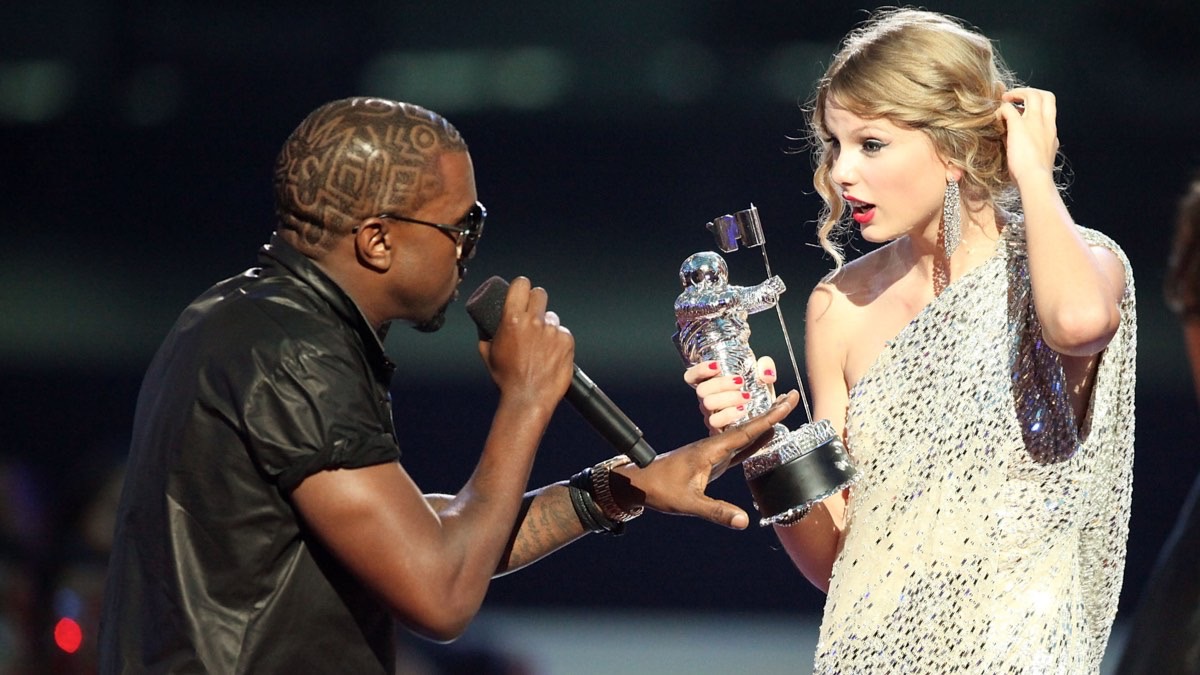 Taylor in an interview with Rolling Stones reported that “I started to feel like we reconnected, which felt great for me. Because all I ever wanted my whole career after that thing happened in 2009 was for him to respect me. At 19, I just so badly wanted that respect from him, and I hate that about myself, that I was like, ‘This guy who’s antagonising me, I just want his approval.’ But that’s where I was.”

Also: Joe Keery Gets His Gorgeous Long Hair Back

She also informed us about the 2015 VMAs event scenario that happened between her and Kanye. Where she said that it was the rapper who called her a week or so, before the event, asking ‘lover’ singer to present him with the Vanguard Award.

For which she prepared a speech and spoke from heart for him! Though he screamed and voiced that MTV got Taylor Swift to present me with this award for the ratings. 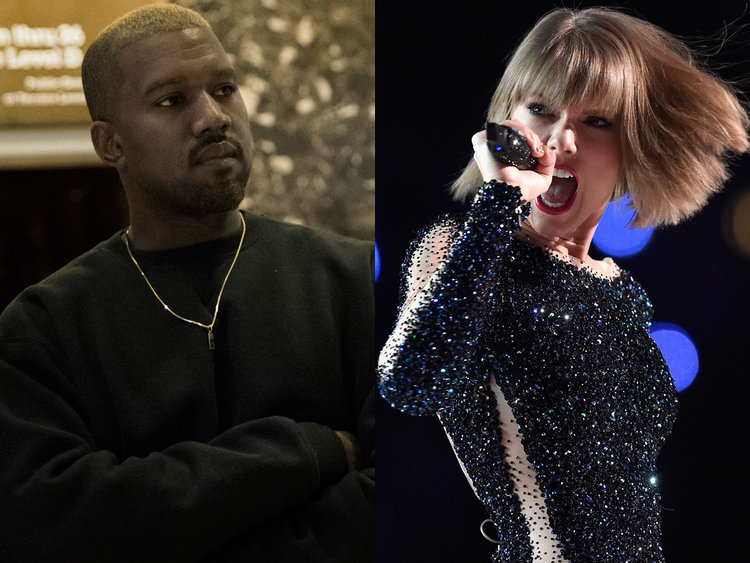 Apart, Swift has no proof of the same. But unaware of what the reality is, we think it’s the chain of such events that makes her call him ‘Two-faced’.

Taylor doesn’t care what the world thinks about her and their not-so-good relationship. It also initiated more after ‘Famous’ song in which he called her ‘bitch’.

Taylor sends a message indirectly to people that it was a series of events that took place and pissed her off. All of this never just happens without any lead-up!