The Bungie title, Destiny 2: Shadowkeep, will be launching this week. With the arrival of a new game, Bungie has already planned its moves with its much-anticipated title. The game is clearly the backbone of the Bungie. But… wait a sec; the game is not the only plan Bungie has in its mind as has been made clear by Pete Parsons, Bungie CEO himself. 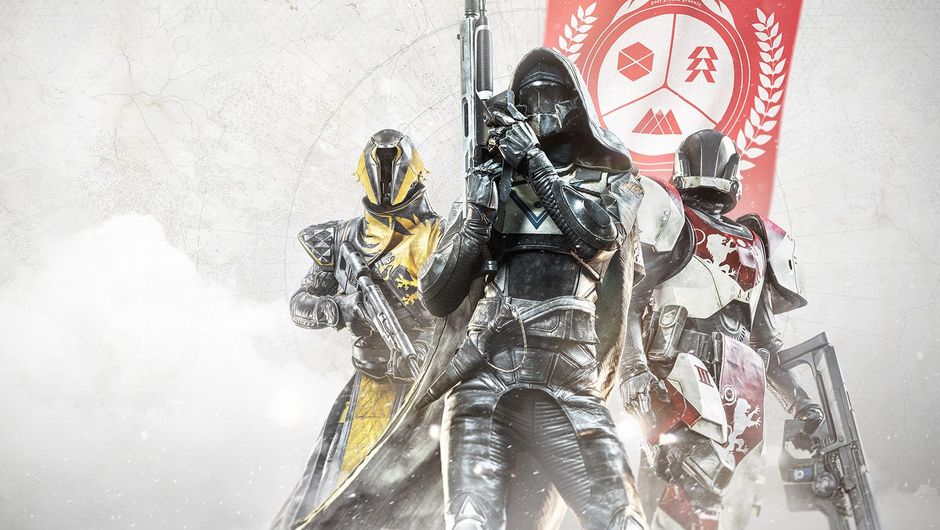 Parson, in an interview with IGN, shared Bungie’s vision to enlist its name in one of the industry’s “best entertainment companies” by 2025. And this vision includes the introduction of new franchises, along with the expansion of the pr-existing one, Destiny 2. Parson said, “One, is we need to begin transforming Destiny. The Destiny that we really believe in, like, the thing we think Destiny needs to become. I think you’ve seen it in the vid doc, like, the single evolving world, we needed to focus on that.” “So, by 2025 we have a pretty specific path to make sure we transform Destiny and that we have other franchises within the marketplace,” Parsons further added. “We need to build our publishing group, but part of our vision is also to become a multi-franchise entertainment company.” 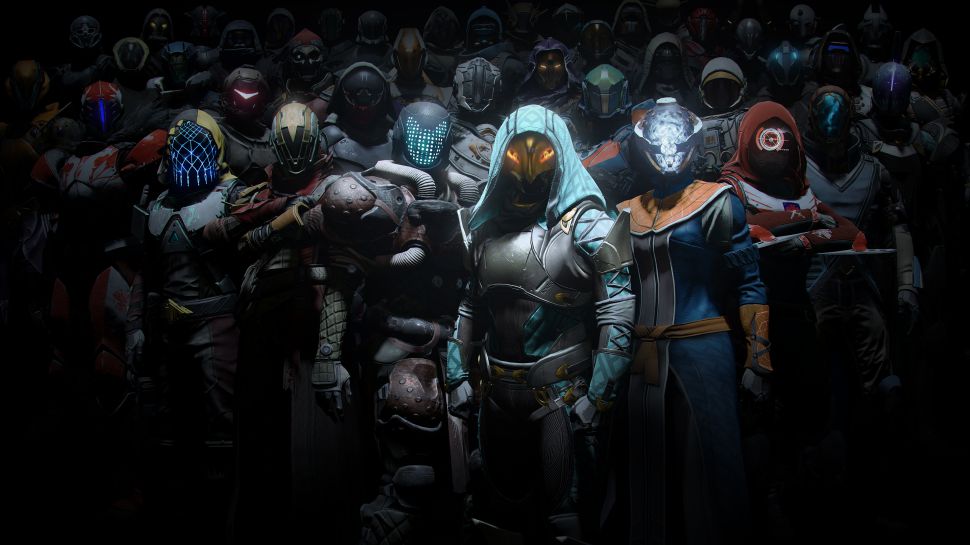 Bungie announced its interest in developing other franchises only after it announcing its encounter with Chinese game giant NetEase. Bungie received the help of 100 million dollars from the Chinese company to expand the team it already has and build new ones. Parson said, “I think the long-term vision of Bungie would be, we have worlds like Destiny that are great places to go and build friendships in. And we begin to introduce new worlds that people care a lot about.”

With an improved AI, Foes in The Last Of Us Part II have gotten smarter 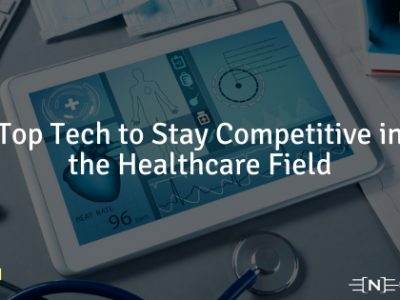 Top Tech to Stay Competitive in the Healthcare Field