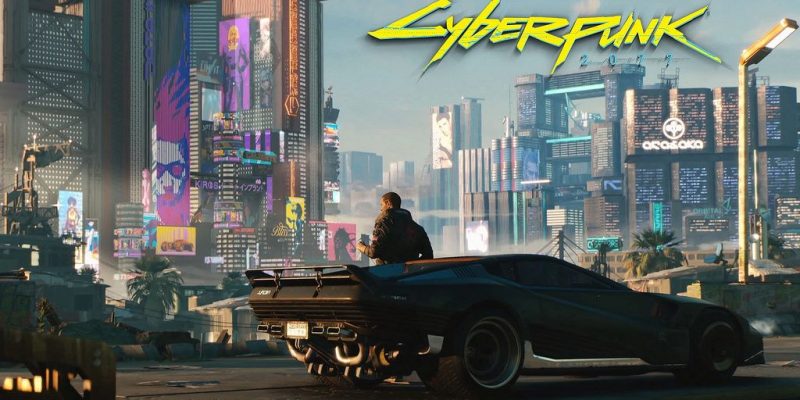 Cyberpunk 2077 has been making headlines from the very start when its teaser trailer was launched which showcased Keanu Reeves. The player went nuts after seeing him in the trailer. And now John Mamais, the head of the company’s Krakow office, has shed some light on the game which is set to release on April 2020. Mamais has been with the company since 2011 when he was one of the producers of the 2nd installment in the critically acclaimed series The Witcher, The Witcher 2. Mamais spoke to GameSpot during PAX in Melbourne.

About the multiplayer aspects of the game, Mamais said, “It’s public knowledge that we want to make multiple AAA titles at the same time in the company. We haven’t been able to, but now we’re growing to a certain extent, and we might be able to do that in the future; at least we hope so.

Waymo plans to launch cabs with no drive at all

When asked about the company’s Post-release plans for Cyberpunk 2077, Mamais said “[The Witcher 3’s free DLC with big paid expansions] was a good model for us; it worked pretty well for The Witcher 3. I don’t see why we wouldn’t try to replicate that model with Cyberpunk 2077. We’re not talking about that yet, but it seems like that would be the smart way to go.”

Since the game is being released months before the release of next-gen consoles like PS5 and next-gen Xbox, Mamais was asked about whether the game will be upgraded, he said “It’s going to be awesome. It’s always cool to have new consoles coming out, and I can’t wait to work on those things. We’ll see what we can do with those. It’s fun watching games evolve; they’re looking more and more realistic, which is–I like working on games like that. The more powerful the technology, or the consoles, the more it is [good] for me as a game developer.“