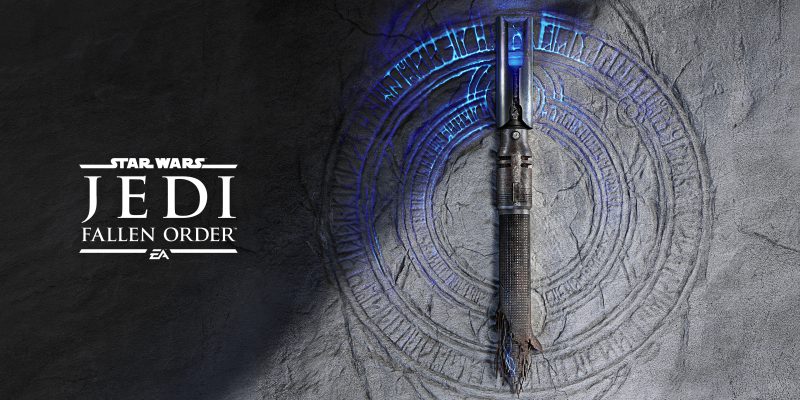 Star Wars Jedi: Fallen Order is just a month away as it is slated to drop around 15th November 2019. The game has literally what we wanted of a star wars game. With the creators like Respawn collaborating with media beast Disney, the expectations are super high.

Twinfinite got the chance to talk to the developers who talked about the game and shared some insight. Blair Brown, the producer, and Jason De Heras, lead combat designer, were asked about the protagonist, how they tackled Disney and the locations. 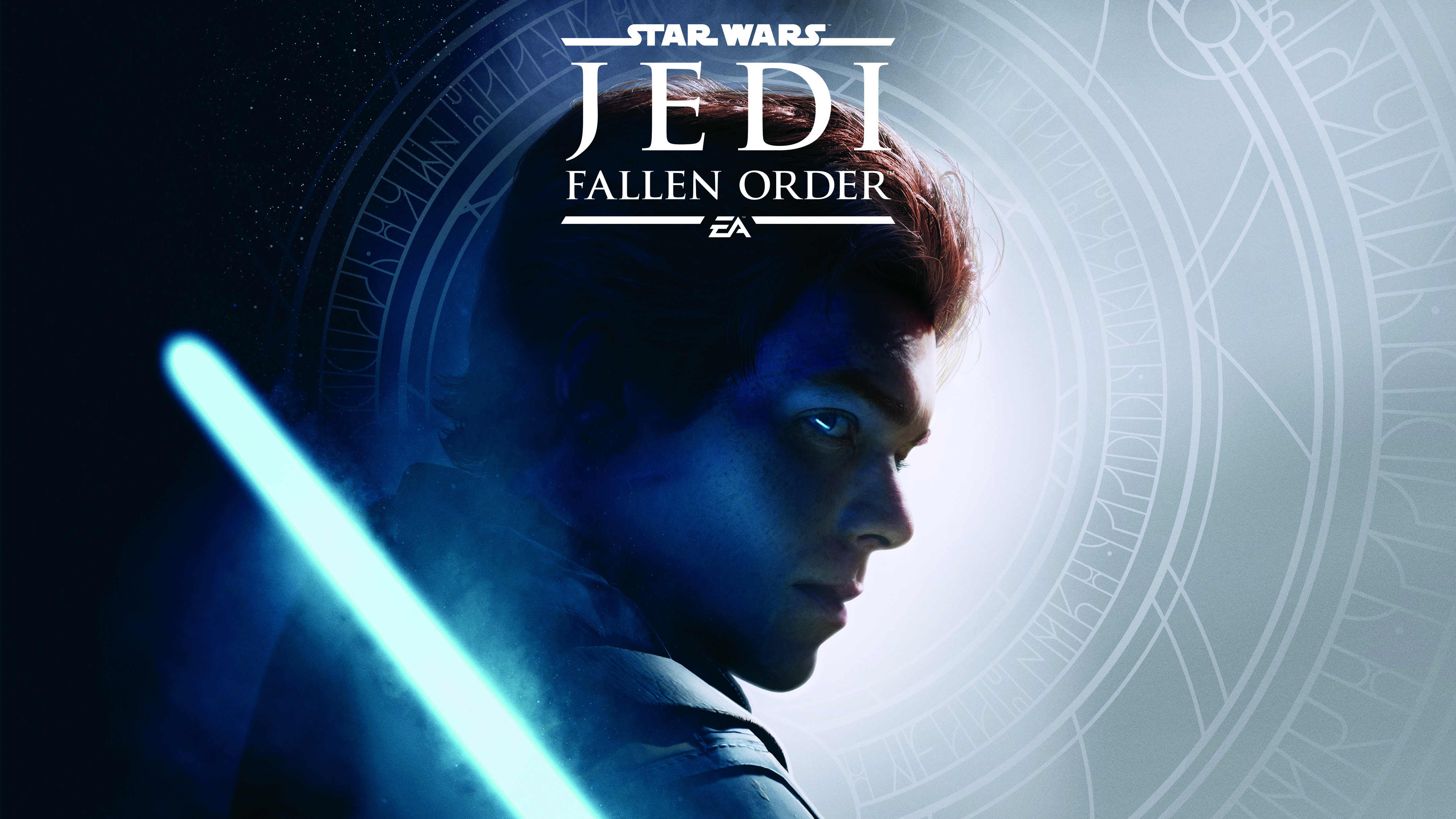 About the protagonist of the game, Cal, a Jedi in disguise, the creators were asked, if they had some back and forth with Disney as they had created a brand new character who has never been mentioned before in the vast Star Wars universe. Brown replied “Lots. But not in a bad way at all. Super collaborative, they’ve been great at kind of letting us come up with whatever we want and then working with them to make sure it fits in the timeline we want, or just in the IP in general. So, creatures, we might be like ‘this is a creature idea’ and they’ll say ‘that’s really cool, maybe we should tweak these three things so it fits with something that would be on Kashyyyk,’ for example.

Then working specifically on Cal, Greez, and Cere it’s just we have an idea for a character, the arc we want to tell with them. Cal being like the Padawan not fully fleshed-out, and some other things you’ll find out when you play.

We have a call with them every day depending on which department it is, they’re at the studio a lot. It’s just constant collaboration, so we’ve never had to make sure it fits into this mold so Lucas will let it be. The constant back and forth to help make the characters better, and the creatures, all of that. ”

Then, as the game is a single-player campaign only, Heras was asked if they plan to put multiplayer in the game as time soon. To this, he replied “It’s always been Stig’s vision to do a third-person single-player pure adventure game. ” 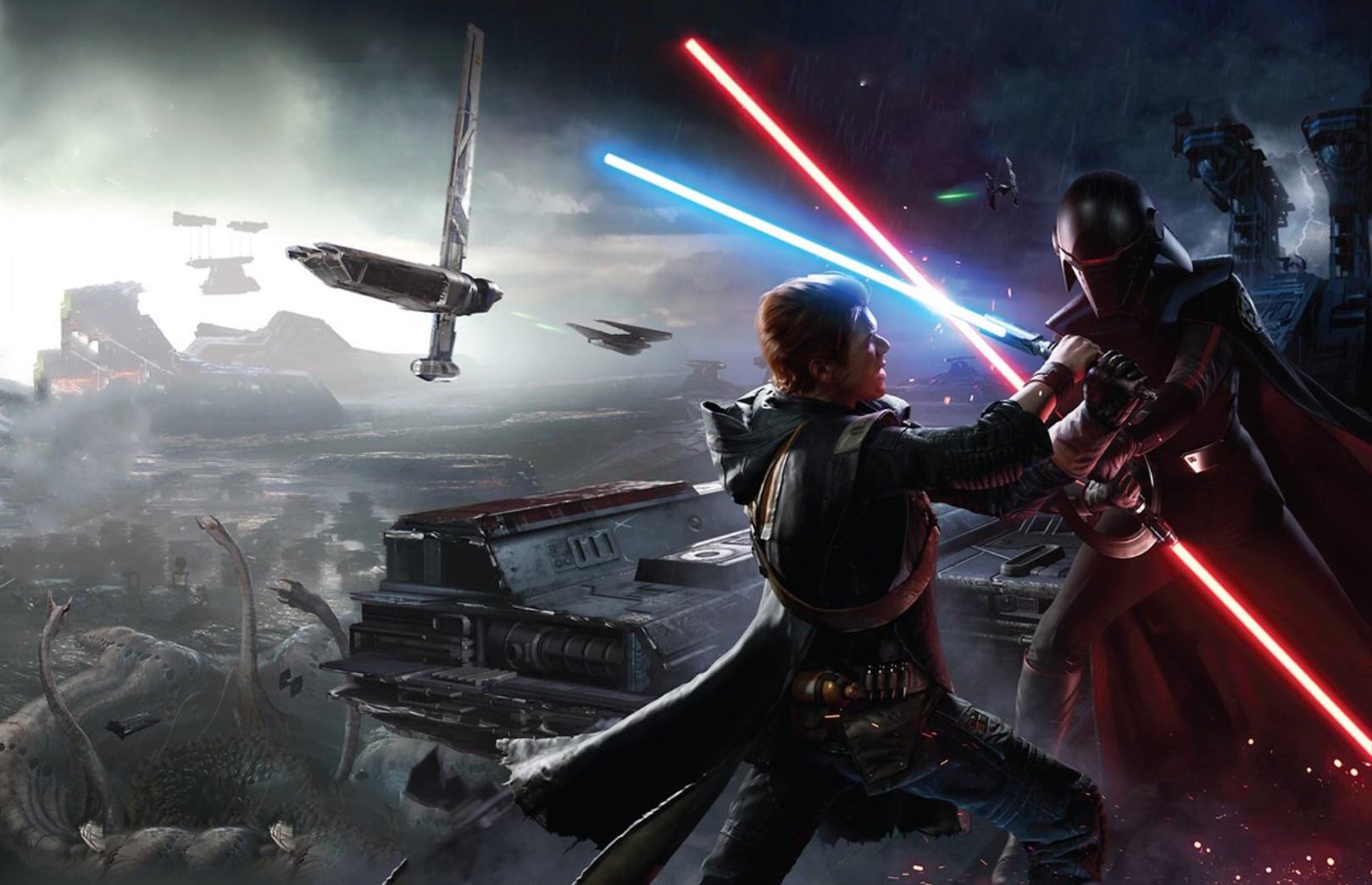 The locations in the game are quite picturesque, and some we can recognize from the series are movies, and some are brand new, the developers were asked about how they created a balance in these locations, they replied “Jason De Heras: I think it was like a half and half roughly, right?

Blair Brown: I think it is almost, yeah.

Jason De Heras: As developers, we want to create something new and bring it to Star Wars fans. At the same time, I like threading stuff through the established universe and being like “oh that’s cool, I remember that from that show or comic.” It’s all a believable kind of macro universe, and that’s something that Lucas has been behind.

Blair Brown: Even the planets that we already established in canon we’ve added something new to, so it’s been a different but fun challenge. As opposed to just building new planets, which we’ve also done, which is its own unique challenge.”

The developers claim that ‘its all canon’ and that Cal, the protagonist is now a part of the Star Wars Universe. As the game is just around the corner, players and even huge crowds of the fans of the franchise are going nuts.

Finding Capital Has Never Been So Easy Before! No Fight For Investors Here!